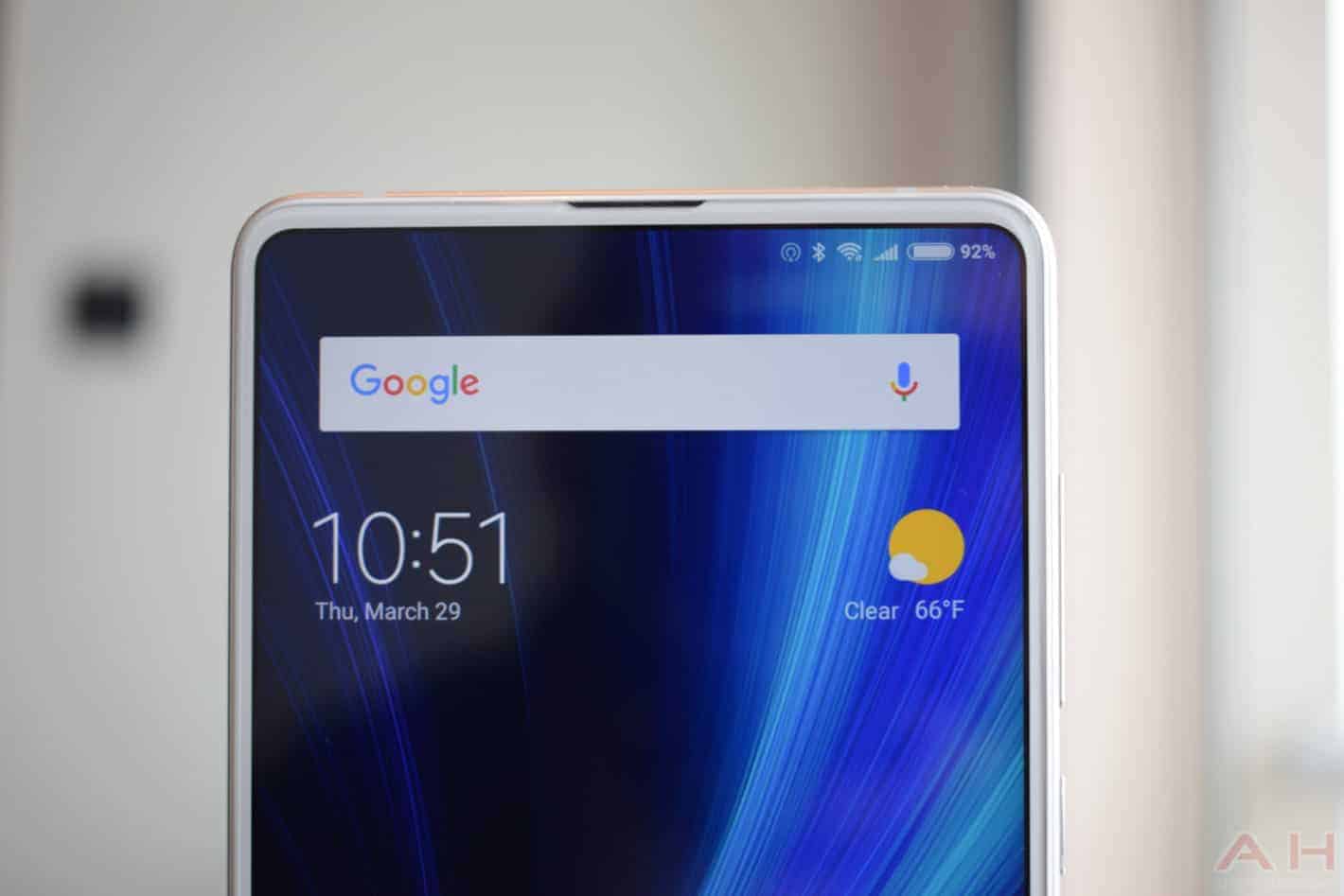 The Xiaomi Mi MIX 3 is the company’s upcoming flagship handset, and its partial specs and price tag have just surfaced in China. This info leaked in form of a leaked screenshot which seemingly shows off an official listing of the phone. We’ll talk about that in a second, but before we do, it’s worth noting that a recent leak suggested that the phone will launch on September 15, which makes sense, as the Mi MIX 2 landed back in September last year.

According to the newly-leaked screenshot, the Mi MIX 3 will ship with a QHD (quite probably QHD+) AMOLED display, which will be equipped with COP packaging technology. Qualcomm’s Snapdragon 845 64-bit octa-core processor will fuel the Mi MIX 3, while a 20-megapixel front-facing camera will also be a part of the package. The device will support Qi wireless charging, if the provided info is to be believed, and that is quite easy to believe as the Mi MIX 2S offered wireless charging as well. An in-display fingerprint scanner is also mentioned in the provided screenshot, which is quite interesting. This leaked screenshot does not bring any info when it comes to the phone’s battery unit, RAM, storage, or rear-facing cameras, but the device is expected to arrive in both 6GB and 8GB RAM variants in more than one storage flavor, while its battery will quite likely have a capacity of around 4,000mAh, and support Qualcomm’s Quick Charge 3.0 or 4+.

Previous reports suggested that the Mi MIX 3 will include a pop-up selfie camera, similar to the Vivo NEX, though it remains to be seen how accurate those rumors are, even though that’s a really nice way for Xiaomi to trim down the Mi MIX 3’s bezels. The Mi MIX 3 is expected to become a smartphone with the thinnest bezels out there, or at least come close to it. At the moment, the OPPO Find X holds that crown with a 93.8-percent screen-to-body ratio, so it remains to be seen if Xiaomi will be able to beat that.