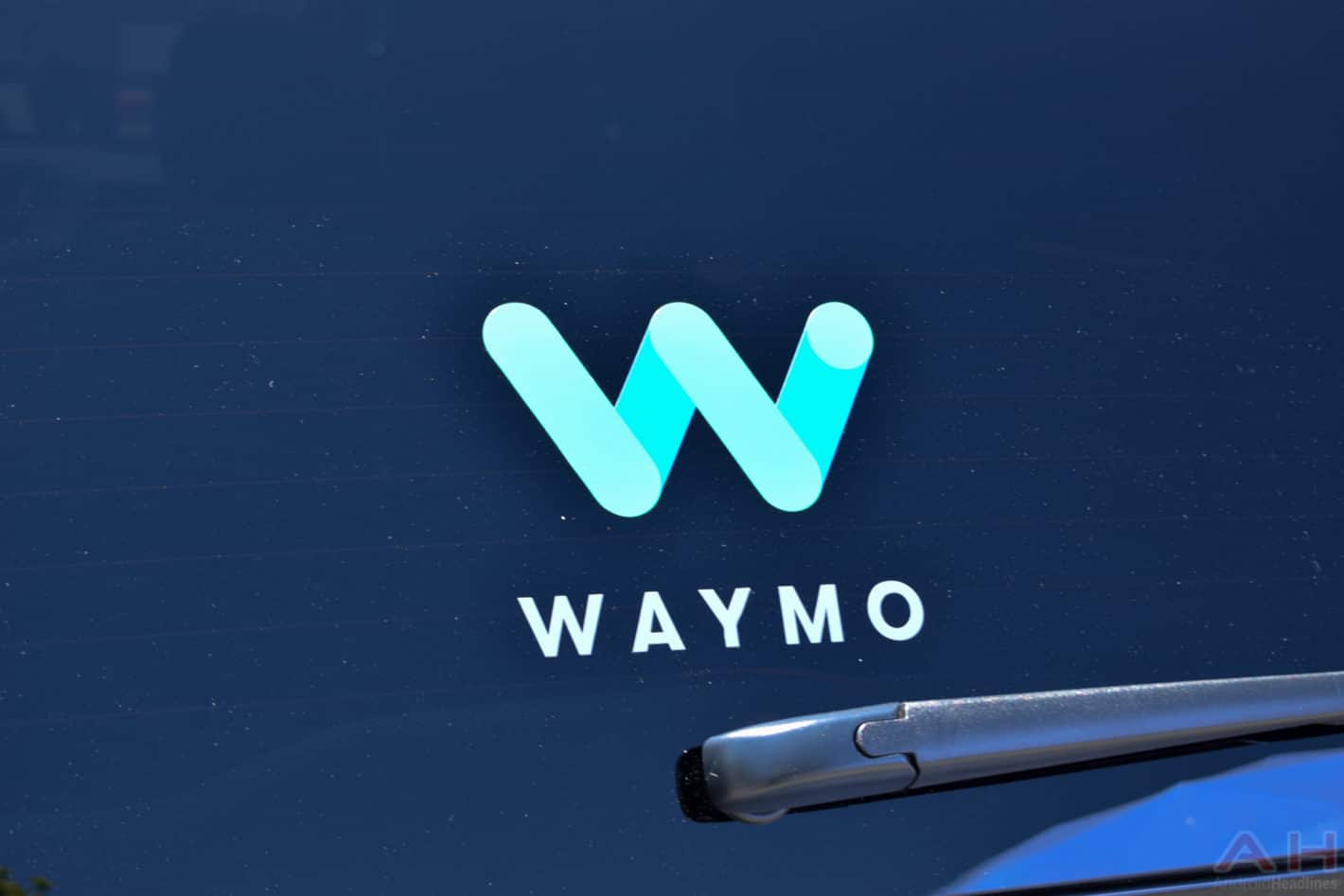 Alphabet’s self-driving division Waymo has now reportedly been valued at $175 billion by analyst Adam Jonas of Morgan Stanley. That’s around $100 billion more than Jonas’s valuation from last year and mostly appears to hinge on the company’s prospects in the freight and delivery industries. In fact, the analyst predicts that the trucking-related portion of the Waymo’s autonomous vehicle business could be worth as much as $90 billion on its own. The value is based on the potential the company has to completely change the market for both last-mile and long-haul deliveries. More directly, Jonas estimates that its technology could address as much as 80-percent of the freight transportation market. Its ride-sharing business could generate an additional $80 billion, on the other hand, while licensing deals with the company may be worth up to $7 billion.

The latter of those would mostly center around agreements signed with automakers that want to use Waymo’s technology. According to Jonas, Waymo is currently estimated to be in talks with as many as half of the participants in the global personal vehicle industry. Bearing that in mind, it shouldn’t necessarily come as a surprise if a substantial number of those ultimately decide to enter into agreements with the autonomous vehicle company. As of April, Google’s sister company had already racked up well over six million real-world miles on public roads and has been requesting further vehicles for its various testing projects. Moreover, it is steadily pushing toward a goal of taking backup drivers out of the equation completely, with at last one filing in California recently requesting permission to move forward on that front. That’s in addition to its plans to begin earning revenue in Arizona, following a successful test which allowed approximately 400 participants to use its service in a limited capacity for free.

Beyond providing efficient and cost-effective services to both the general public and the larger shipping and retail industry, Jonas suggests that Waymo could ultimately help small businesses compete with companies such as Amazon. A key driver for those kinds of online retailers is in their ability to offer goods and services without customers needing to leave their homes. Shipping is typically fast enough for that convenience to make sense from a consumer perspective but Waymo may upset the current balance by offering services to local businesses. By using self-driven delivery vehicles from store to customer, people who purchase goods may only need to wait an hour or two rather than days. That would give brick-and-mortar retail a leg up, while also providing an additional revenue stream for Waymo.