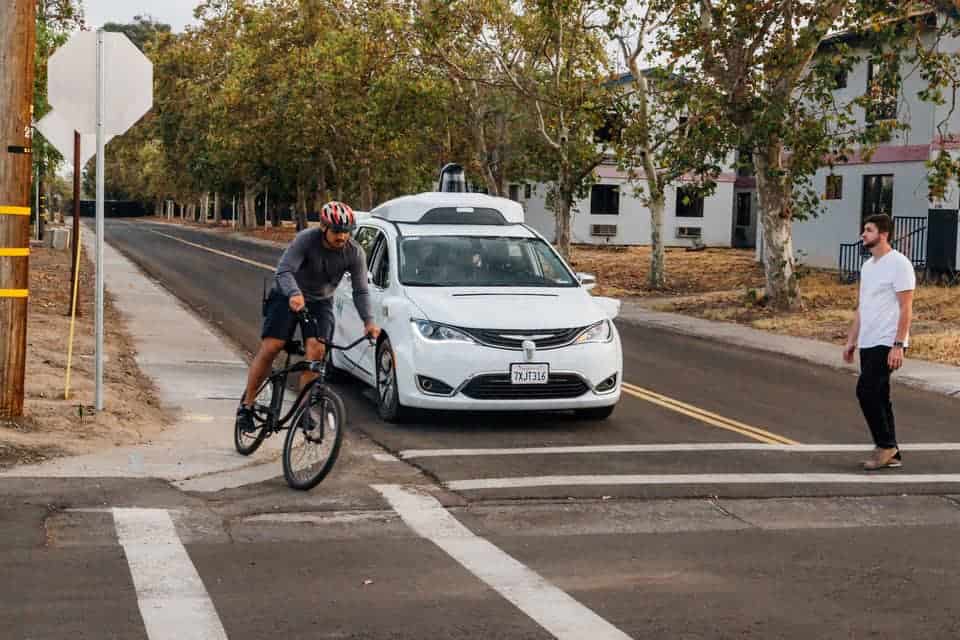 Alphabet’s autonomous car subsidiary Waymo has developed a 91-acre testing ground called Castle which allows the tech firm to examine the safety, durability, and roadworthiness of its vehicles. Waymo initially used the Shoreline Amphitheater and Google’s own parking lot, although it would later discover that it requires a larger space to evaluate its self-driving cars. The company later found a 50-acre lot located 130 miles east of Google’s headquarters in Mountain View. This area previously served as an Air Force base during the Cold War. After Waymo took control of the location, the company built small neighborhoods and roads with the help of Structured Testing Lead Stephanie Villegas and her fellow employees. These structures mimic the real-world environment that will be encountered by the tech firm’s vehicles once it starts traversing public roads. However, Waymo did not repave some of the area’s roads to test the durability of its self-driving cars. As time passed by, the area of the testing ground expanded to 91 acres and it would later include offices for the employees stationed in Castle. Aside from testing passenger cars, Castle also allows Waymo to test other types of autonomous vehicles. For example, the company uses the area’s old taxiway to test semi trucks.

Aside from examining its vehicles in its testing grounds, Waymo’s autonomous cars have been traveling on public roads for the past few years. Just last month, the company’s chief executive officer John Krafcik revealed that its vehicles have traveled eight million miles on public roads. This number is expected to rise sharply in the near future as Waymo continues its Early Rider Program in Phoenix, Arizona. This program, which picks up commuters that cannot drive on their own, increased the number of miles traveled by the company’s autonomous cars to roughly 24,000 per day. The company is also expected to start its self-driving vehicle testing program in the state of California soon.

Waymo is also using a virtual testing ground that tests the company’s autonomous driving software before it is deployed to public roads. This simulated environment, called Carcraft, permits Waymo to observe how its vehicles react in risky situations without dealing with damage to property or loss of life.