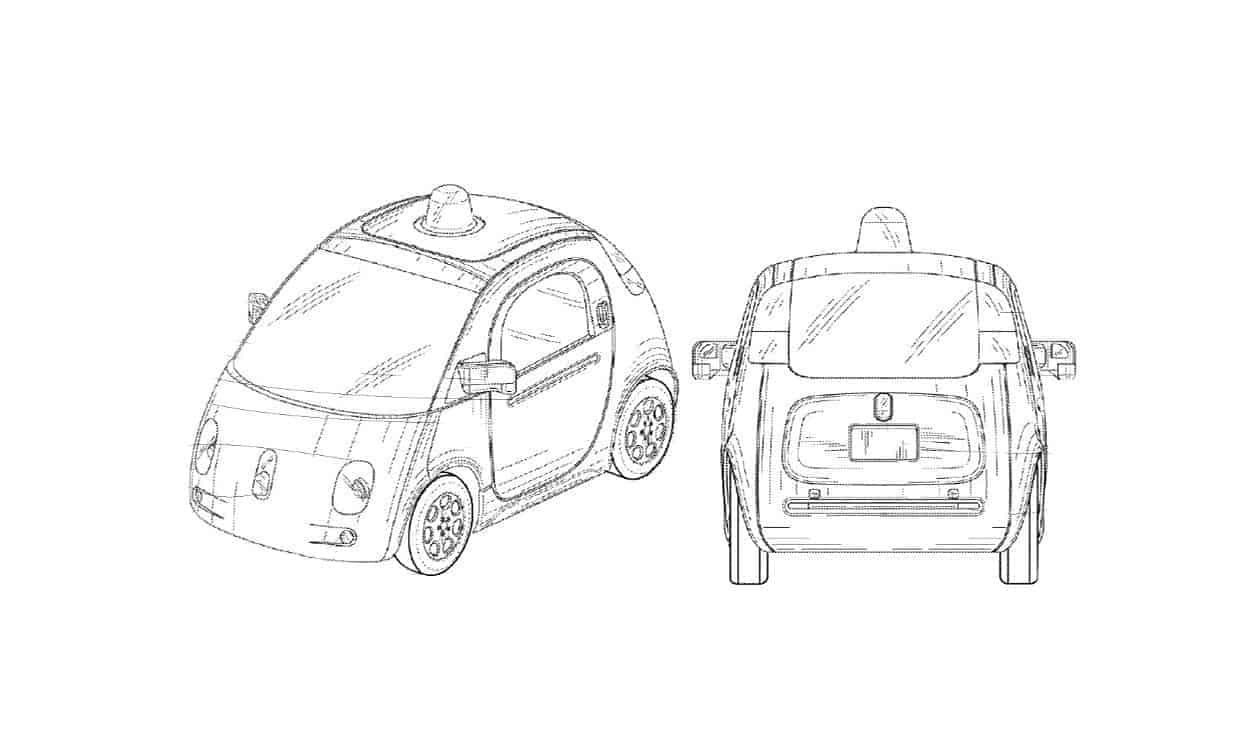 Google spinoff Waymo conceptualized a new technology meant to predict vehicle travel direction based on wheel orientation. The solution has been envisioned as a way to help make autonomous cars more aware of their surroundings and build on their existing capabilities to detect any movement around them by allowing them to anticipate such activity, thus having more time to react to it. Waymo’s patent — awarded by the World Intellectual Property Organization earlier today — revolves around a versatile algorithm that can work with one or more “processors” designed for identifying the wheels of any vehicles in the immediate vicinity of one of the company’s self-driving cars.

Depending on the direction of where the identified vehicle was heading prior to stopping and the orientation of its wheels, Waymo’s algorithms can deliver an accurate estimate of where it’s most likely to go next, thus being able to tell the firm’s autonomous car to take extra precautions if they anticipate the two vehicles will cross each other’s paths, the patent documentation reveals. One potential application would allow the system to send notifications to passengers about the expected future trajectory of nearby vehicles, with the solutions also being capable of requesting a human backup driver to take control of the car in case it cannot figure out a safe response to any anticipated developments on its own.

Waymo’s filing names “detection, identification, and prediction” as crucial components of safe driverless transportation solutions, with the firm’s newly patented technology being meant to build toward such systems. As is the case with the rest of the company’s IP portfolio, there’s no guarantee that the newly discovered solution will ever be commercialized. Waymo is presently widely considered to be a global leader in self-driving cars and is expected to deliver consumer-ready services in the field in a matter of years. A number of its custom-built Chrysler Pacifica minivan prototypes are already picking up passengers across Phoenix, Arizona.