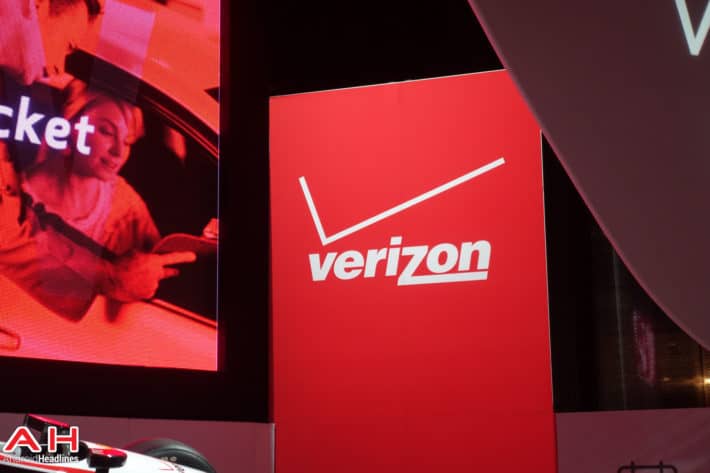 Verizon has now confirmed it will be partnering with YouTube TV on its 5G residential broadband package, in addition to partnering with Apple TV. In spite of the initial suggestions Verizon was going to bring to market its own in-house TV option to coincide with the launch of its 5G service in the US, Verizon did make it clear recently it had decided to go with a partner who was already established in the TV industry instead.

At the time, there were no firm suggestions made on who the partner would be, although speculation did point to the narrowing of the options down to Google’s YouTube TV and Apple’s Apple TV. Based on this official announcement, Verizon has seemingly opted to go with both. Which is not that surprising as the two services are very different with Apple TV more of a platform (akin to Android TV) and YouTube TV a service that provides access to live TV and on-demand content in return for a monthly subscription. In spite of announcing the new partnerships, Verizon did not specify details on how the bundles will work. For example, how much YouTube TV will be when bundled with Verizon’s 5G home internet package. With Verizon stating these details “will be announced when 5G residential broadband service goes on sale.”

At present, Verizon has only confirmed the Apple and YouTube TV partnership for four specific locations: Houston, Los Angeles, Sacramento and Indianapolis. The latter of which represents another new development with Verizon today confirming Indianapolis as the latest city set to gain access to Verizon’s 5G residential broadband service – due to be delivered in the second half of 2018. In spite of the limited location support announced today, it does stand to reason as more places are confirmed by Verizon, they too will gain access to the services as well. Providing those areas are catered for by the relevant services in the first place. For example, YouTube TV is still in its infancy when it comes to availability with YouTube TV only today confirming the service is now accessible in 100 locations across the US. During the same main announcement, Verizon reiterated its “plans to quickly move to be first in 5G mobile service,” and also confirmed an employee town hall meeting to discuss what 5G in Indianapolis is now scheduled to take place on August 16, 2018 at 11:00 am ET – in a Verizon store located at 8760 Michigan Road.