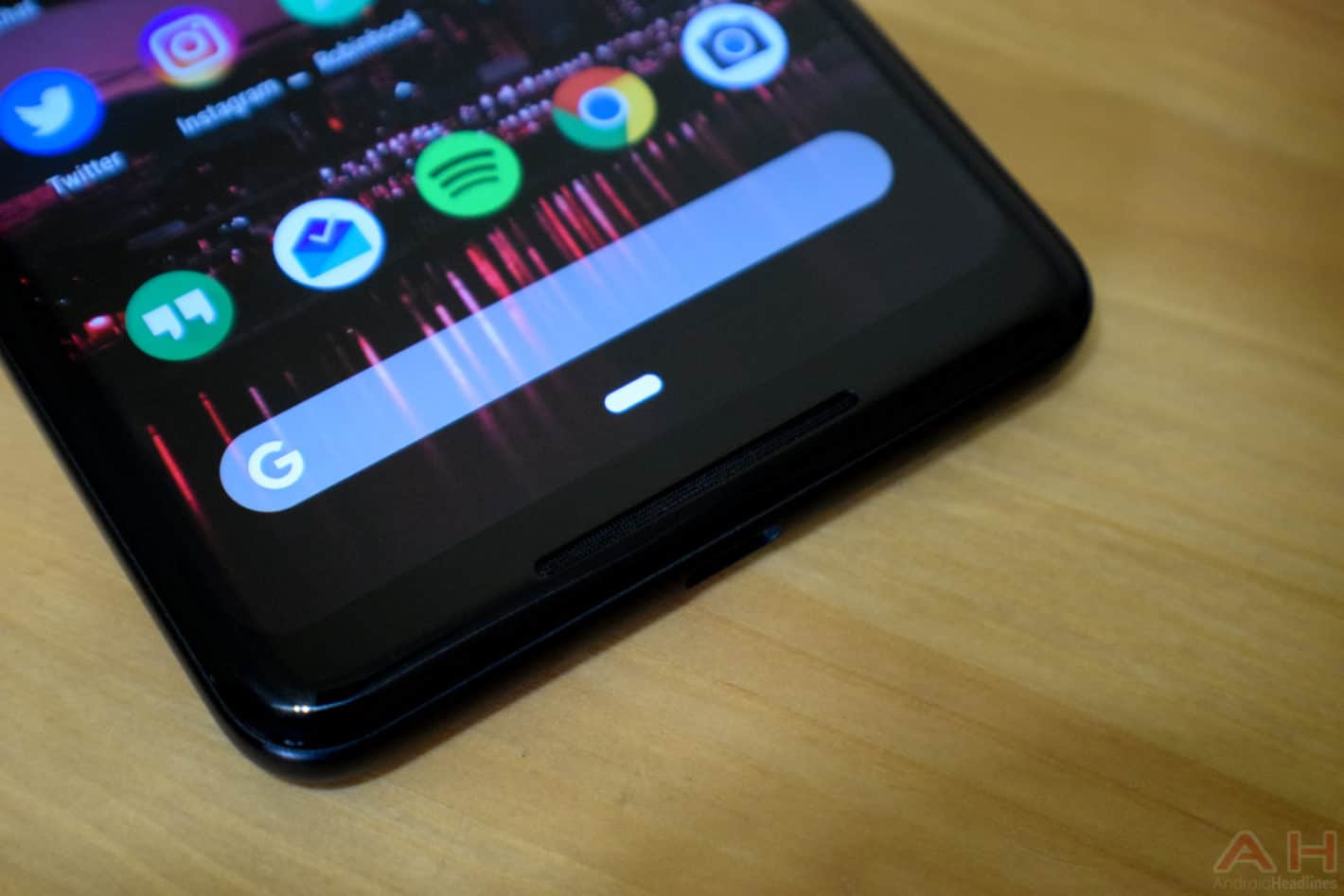 An upcoming Android 9 Pie update is likely to fix an issue many users have been experiencing since the developer preview stages of Android P. The severity and frequency of the issue will likely be dependent on how often an individual device owner uses the back button, and especially when viewing the 'recents' (overview) screen.

It's this this specific issue that is expected to be fixed in an upcoming Android 9 Pie update. As the issue was raised on the Google Issue Tracker in July and since then had been escalated to the point where this week it has been listed as "fixed," and that the fixed version "will be available soon." Although whether this means it will be available in the very next Android 9 Pie update or a future one, remains to be seen. In either case, once the fix is reflected at the user level, device owners can expect the pill to continue to send the user to the home screen when pressed, and the back button to send the user back to where they were before. Which in the case of the recents screen would mean the most recently accessed app.