There are now around 179 draft candidates for new emoji that are up for consideration in Unicode 12.0 with a substantial number of those aimed at improved inclusivity while others would add tools, objects, and animals. Among the more prominent of those, changes to the couples emoji would result in an additional 55 new combinations, according to a recent publication in the official Unicode blog. Those changes, as put forward during the most recent Unicode Technical Committee (UTC) meeting, would center around adding many more combinations in terms of both skin tone and gender. Beyond that, the more committee has also proposed the inclusion of an emoji portraying a deaf person and the 'service vest' character might be reworked to portray a 'safety vest.' The latter of those has also been introduced in a new emoji showing a service dog.

Since Unicode 11.0 was only just released, along with its own new Emoji 11.0 additions, users probably shouldn't expect Unicode 12.0 or the listed Emoji to arrive any time soon. The next UTC meeting takes place in September and will finalize the new emoji before they are released in an Emoji 12.0 update that coincides with Unicode 12.0's release. That's not planned to take place until some time during the first-quarter of 2019. Once that has been put in place, it will still be up Google, Samsung, and others to implement them into user-facing products. Google and its partners have done a relatively good job of ensuring Android users gain access to the majority of those. However, not every new character or emoji included in Unicode's releases will necessarily show up on the platform.

In the meantime, Unicode has also already revealed several new objects, animals, and tools being proposed for inclusion in its 2020 update. While that's a long way off and a lot could change before those are finalized, the Emoji Provisional Candidates run that gamut across a total of eight new emoji so far. Unicode's blog gives early representations of both a ninja emoji and a magic wand, for starters. However, those also a military helmet, mammoth, feather, dodo, carpentry saw, and screwdriver emoji have been proposed as well. 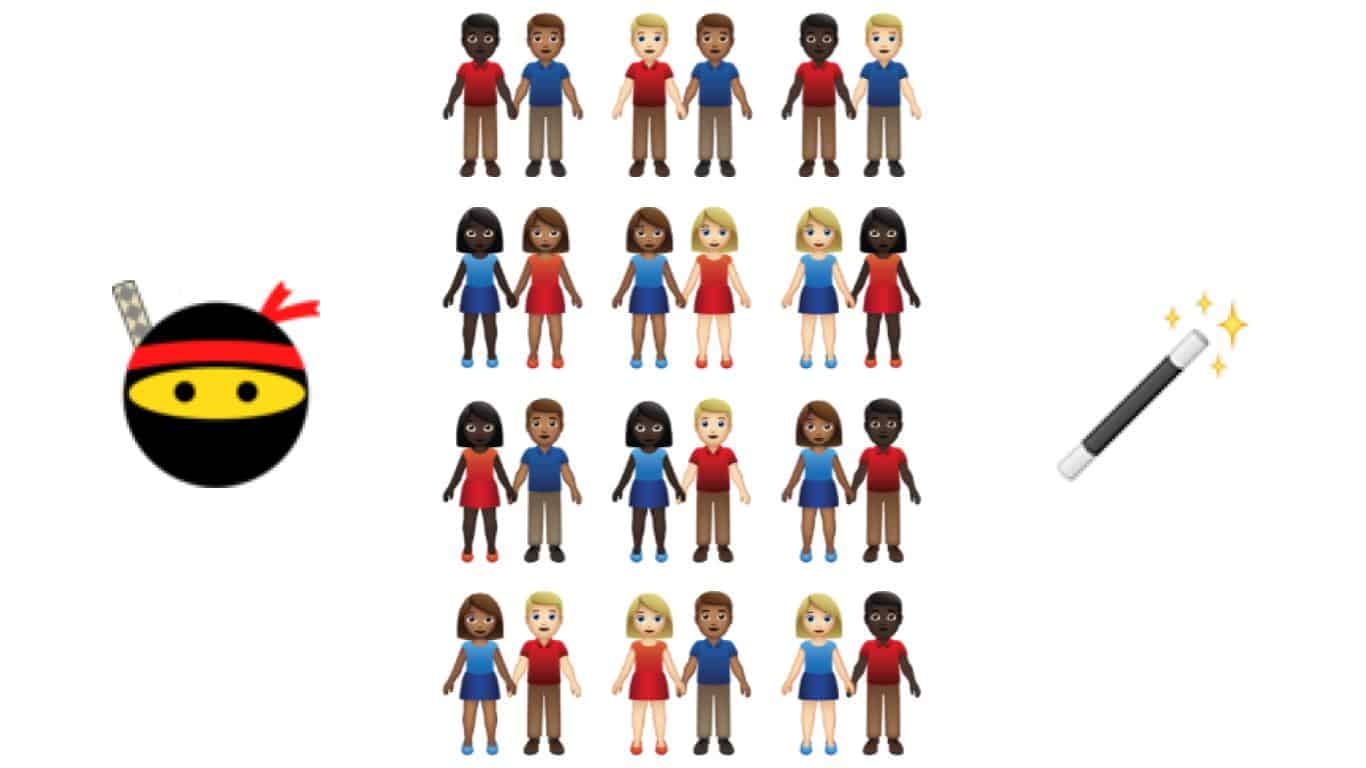