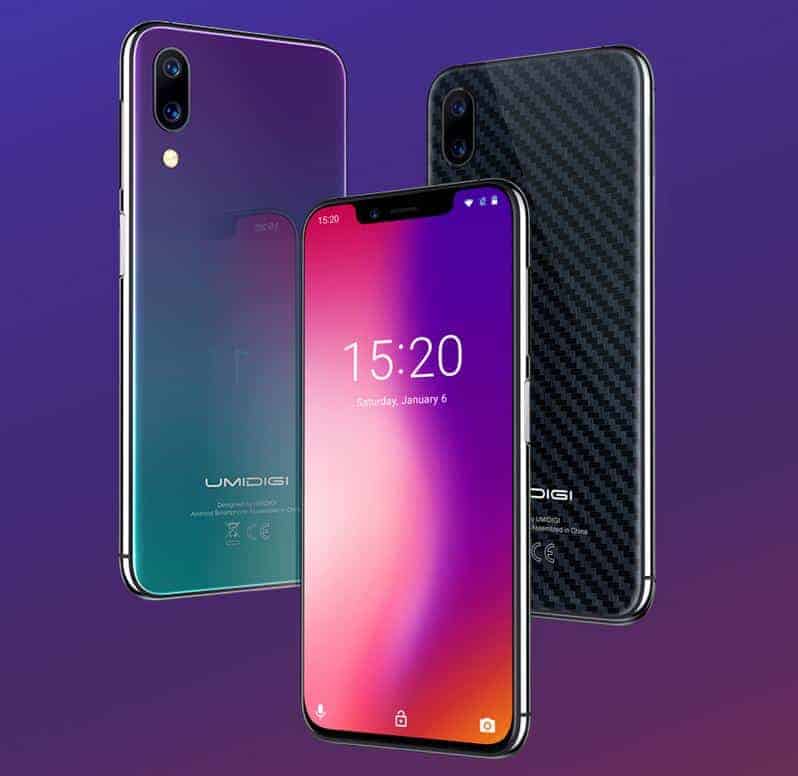 The UMIDIGI One and One Pro are now available for pre-order on AliExpress, the company has announced. The two devices are currently priced at $139.99 and $169.99 on AliExpress, respectively. These price tags are lower than original price tags for these two smartphones, as the company wanted to offer such deals for those of you who decide to purchase either of the two phones early.

Having said that, if you do opt to purchase either the UMIDIGI One or One Pro, you will get a free case along with the device, and also a screen protector. This deal is valid until August 12, as prices will go up after that date, so if you’re planning to purchase either of the two devices, it may be wise to do it soon. That being said, the UMIDIGI One and One Pro are amongst the newest UMIDIGI-branded smartphones, and they look completely identical one compared to the other, in terms of the design, as their specs are not the same. The two devices are made out of metal and glass, while both of them sport a display notch as well. Two cameras are included on the back of these two smartphones, and the same can be said for an LED flash.

Both of these phones are fueled by the same Helio P23 64-bit octa-core processor, while both of them come with 4GB of RAM. The UMIDIGI One Pro, unlike the UMIDIGI One, sports 64GB of storage, the other one comes with 32GB. Both phones support fast charging, though the UMIDIGI One Pro comes with faster wired charging, and it also supports wireless charging, unlike the One. You will find a 5.9-inch fullHD+ display on both phones, while both of them ship with 12 and 5-megapixel cameras on the back, and a set of two stereo speakers. If you’re interested in getting the UMIDIGI One or One Pro, links are included down below. It is also worth noting that the company has released a new promo video for the two phones, and that video is embedded down below.