The Ulefone T2 is the company’s upcoming flagship smartphone, and the company has just leaked some info regarding the device. Aside from the phone’s design, its spec sheet has also appeared, well, its partial spec sheet. That being said, let’s take a look at its design first, shall we. The Ulefone T2 will be made out of metal and glass, while it will sport a display notch at the top of the display. Two vertically-aligned cameras will be included on the back of the phone, along with a dual-LED flash, and a fingerprint scanner. Ulefone’s branding will also sit on the back of the device, while the back side will be slightly curved on the sides.

The phone’s display will sport rounded corners, while the device will have thin bezels all around, but it will also include a ‘chin’ below the display. Two different color variants of the phone surfaced, the first one is all-black, while the second one offers a gradient back, ranging from green to purple colors, the company calls it ‘Gradient Twilight’, as it’s similar to the one on the Huawei P20. Now, specs do reveal that this will be one huge phone, it will ship with a 6.7-inch fullHD+ display by Sharp, and even though the phone’s bezels will be thin, such a huge display does mean that this will be a large phone.

Aside from the display info that the company shared, we also know that the phone will ship with 6GB of RAM and 128GB of internal storage, while it will be fueled by the MediaTek Helio P60 64-bit octa-core processor. A 3,900mAh battery will be included in the package, while no info regarding the phone’s software got shared by Ulefone, but it will either ship with Android 8.1 Oreo or Android 9 Pie, we’ll see, depending on when it arrives. Ulefone did say that it will release more info regarding this phone and its release date soon, so stay tuned for that. 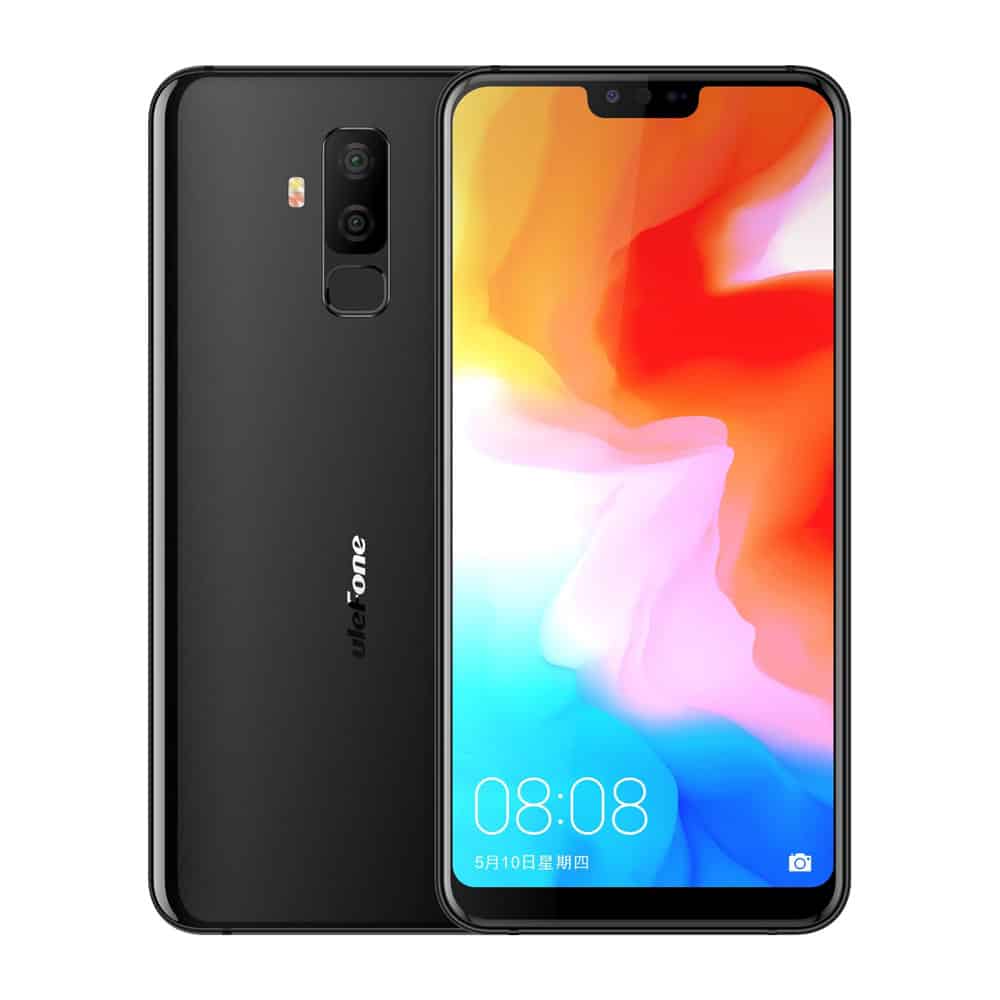