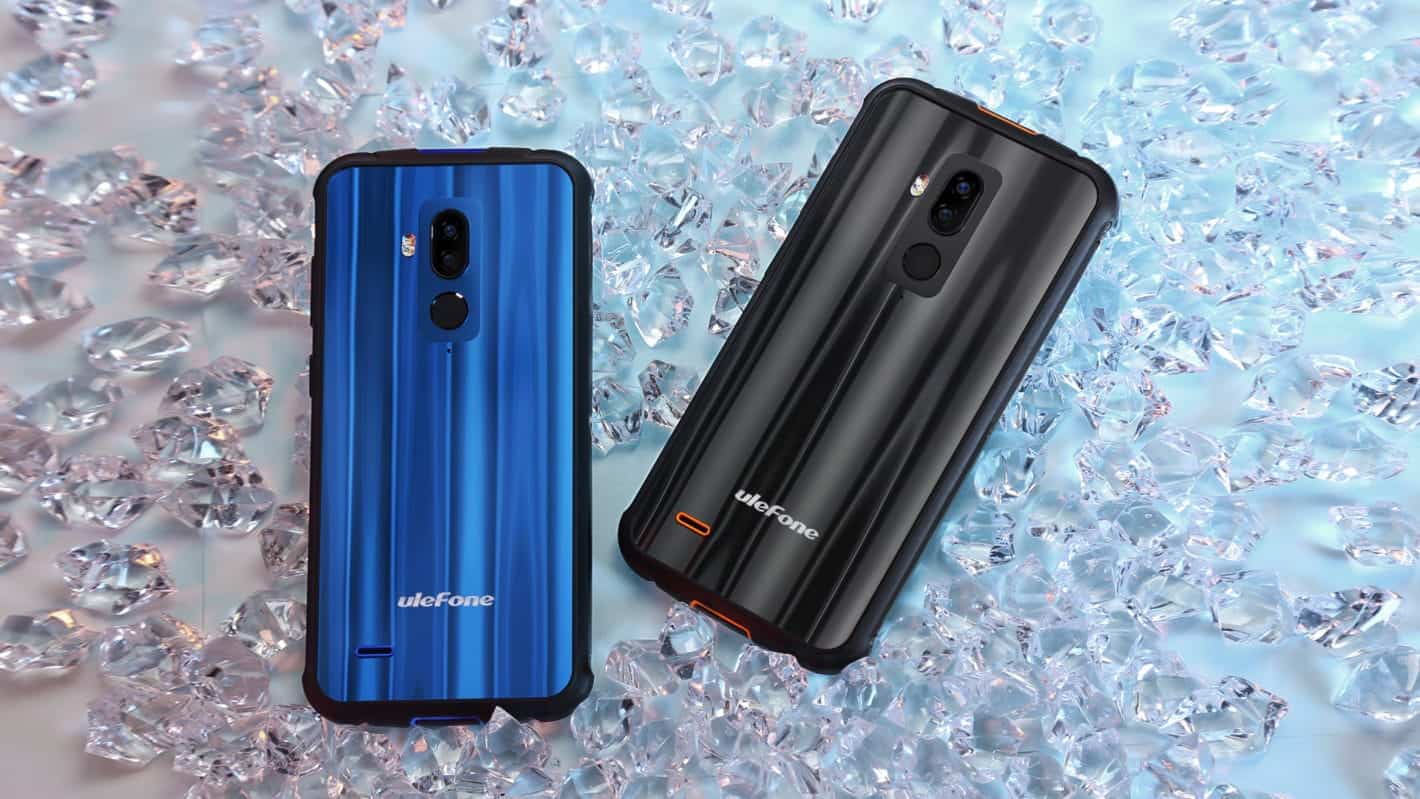 The Ulefone Armor 5 is one of the company's newest smartphones, and the company has decided to promote the device by sharing five reasons why you should buy the device. Before we begin, however, it is worth noting that the phone is made out of metal and glass, despite the fact it's a rugged smartphone, while it also sports two cameras on the back, right above its fingerprint scanner. The phone has reinforced sides, to help it deal with drops, and a notch is present on the phone.

That being said, the first reason Ulefone lists is the fact that the phone is rugged, so it's more durable than regular smartphones. The Ulefone Armor 5 is waterproof, dustproof, and resistant to drops. The second reason is the device's design, as the Ulefone Armor 5 is made out of metal and glass, and it doesn't exactly look like other rugged smartphones. The Ulefone Armor 5 is more of a cross between a regular smartphone, and a rugged phone in terms of the design, and that seems to be a good thing. The device's battery size is Ulefone's third reason on this list, and it's a valid one, as the Ulefone Armor 5 comes with a 5,000mAh battery which actually supports Qi wireless charging, which is not a lot of rugged smartphones can say for themselves. Having the device's processor and display size and resolution in mind, that 5,000mAh unit should be able to provide you with plenty of usage before it dies.

As the fourth reason you should consider buying this phone, Ulefone listed some of the phone's additional features, such as its fingerprint scanner, facial scanning, and its dual camera setup. The company also talked about the phone's 13-megapixel front-facing camera, and its ability to utilize NFC chip in order to pay for merchandise via Google Pay. The last reason Ulefone listed is the price of the Armor 5, as the device is usually priced at $249.99, but from August 11 to August 13, you can get it for only $189.99. If you're interested in purchasing the Ulefone Armor 5, a link has been included down below.