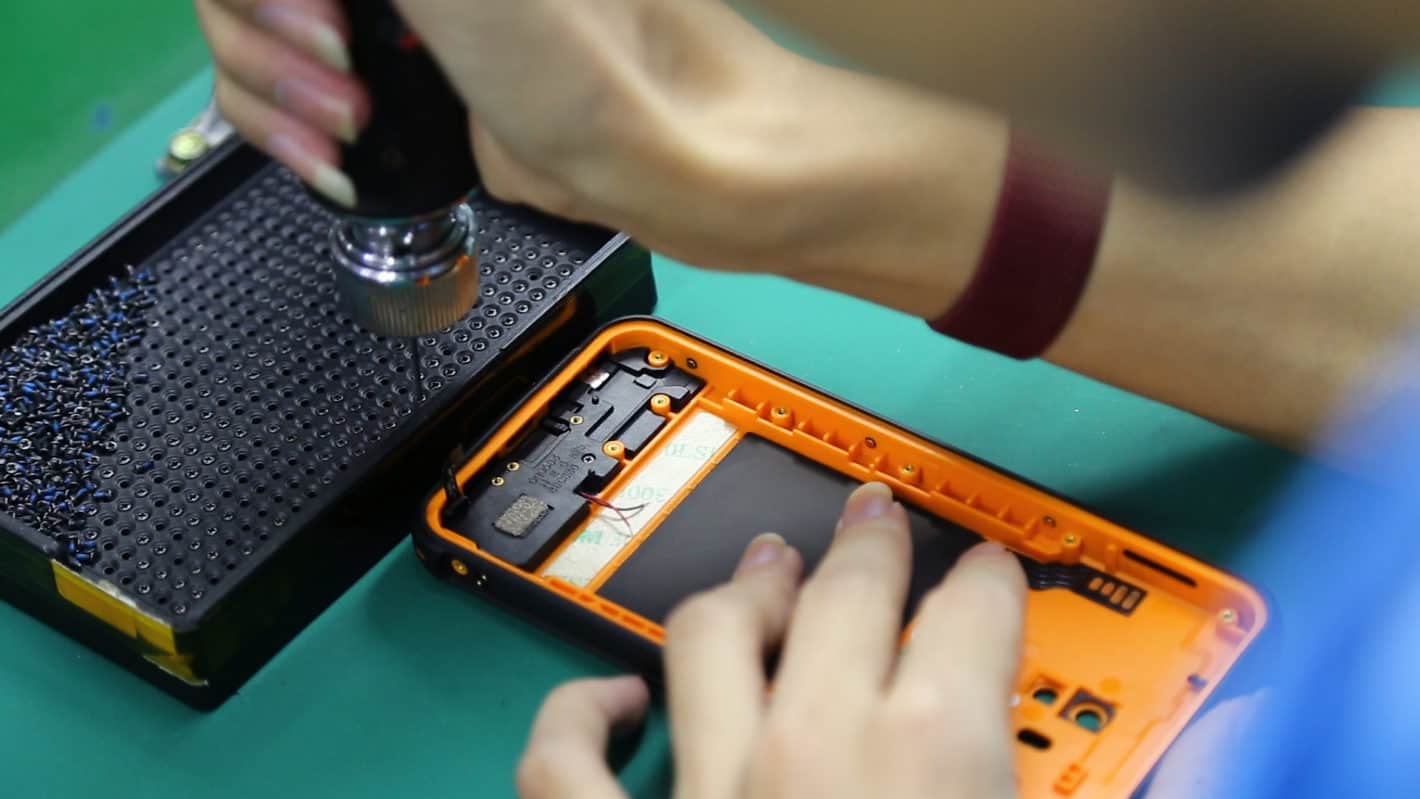 Ulefone had introduced its Armor 5 handset quite recently, and the company has just released a new promo video for the device, showing off the device’s manufacturing process. The provided video has a duration of about 6 minutes, and it will basically show you how the Ulefone Armor 5 is assembled in Ulefone’s factory, while you’ll also be able to see various tests that the company performs on the device before it clears it to become available for purchase.

The Ulefone Armor 5 is a rugged smartphone, so its set of tests is a bit different than for most smartphones. The company tests its impact resistance by drop-testing it, while Ulefone also decided to drop the phone in 1.5m of water. This handset is IP68-certified for both water and dust resistance, which means that the device has to be able to withstand dust, so it had to pass that test as well. On top of that, Ulefone also tested the device on a 55-degree Celsius temperature, and a 93-percent humidity. Every single Armor 5 unit has to pass all those tests without a problem in order to be cleared for sales, on top of your regular tests that every smartphone has to pass.

The Ulefone Armor 5 is made out of metal and glass, and despite that, it’s a rugged handset. The device comes with a large 5,000mAh battery, Android 8.1 Oreo, and a 5.85-inch HD+ display. MediaTek’s Helio P23 64-bit octa-core processor fuels the device, while the phone also sports 4GB of RAM and 64GB of expandable storage. 13 and 5-megapixel cameras are included on the back of the Armor 5, while a single 8-megapixel camera can be found on its front side. The Ulefone Armor 5 has a rear-facing fingerprint scanner, and it offers two SIM card slots (2x nano SIM, hybrid setup). The phone will become available for pre-order on August 6, just in case you’re interested in getting one. It’s also worth noting that Ulefone running a giveaway campaign for the Armor 5 on its website, and you can participate via the link provided down below.