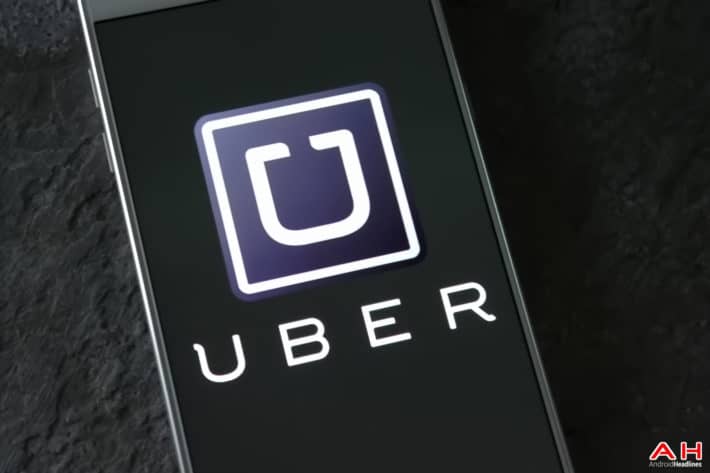 Uber has reportedly started developing its own scooter at its facility in San Francisco as part of its efforts to create a new mode of urban transportation for customers. Bloomberg reports that the new endeavor is being overseen by Jump Bikes, an electric bike rental startup acquired by Uber in April for over $100 million as part of the company’s efforts to diversify its offerings to riders.

The idea of a scooter being a new offering in addition to its current ride-sharing service is not new to Uber, which recently invested in Lime along with Alphabet as part of a funding round that generated $335 million for the e-scooter startup business. As part of that partnership, Uber is offering Lime rentals through its ride-sharing app and the company fixes its logo into Lime’s scooters. The project is said to be in its early phase of development and Nick Foley, Jump’s head of product, provided details about the scooter’s design. According to Foley, Jump’s team is working to conceal the brake cables so that it will be difficult to break for those who will try to do so. Additionally, the company is building a scooter that is hard to split into half as Uber aims to avoid the same fate that befell some existing scooters in San Francisco. Foley notes that those mishaps were the result of the design and engineering process. Meanwhile, Uber recently applied to obtain a permit to run a scooter-sharing service in Santa Monica and San Francisco.

Uber’s latest move is an indication that the company wants to have a stake in the scooter-sharing segment in the future and will likely compete with Frenzy, a British company that provides recreational scooters to customers. Frenzy has a collection of scooters with wheel sizes that range from 103mm to 250mm. On top of Frenzy, Uber’s scooter development project is understood to be part of the company’s initiatives to take on Lyft, which also made similar investments of its own in recent times. More to the point, it signals the growing interest in scooters as a new way of transportation and as an alternative to bikes and automobiles.