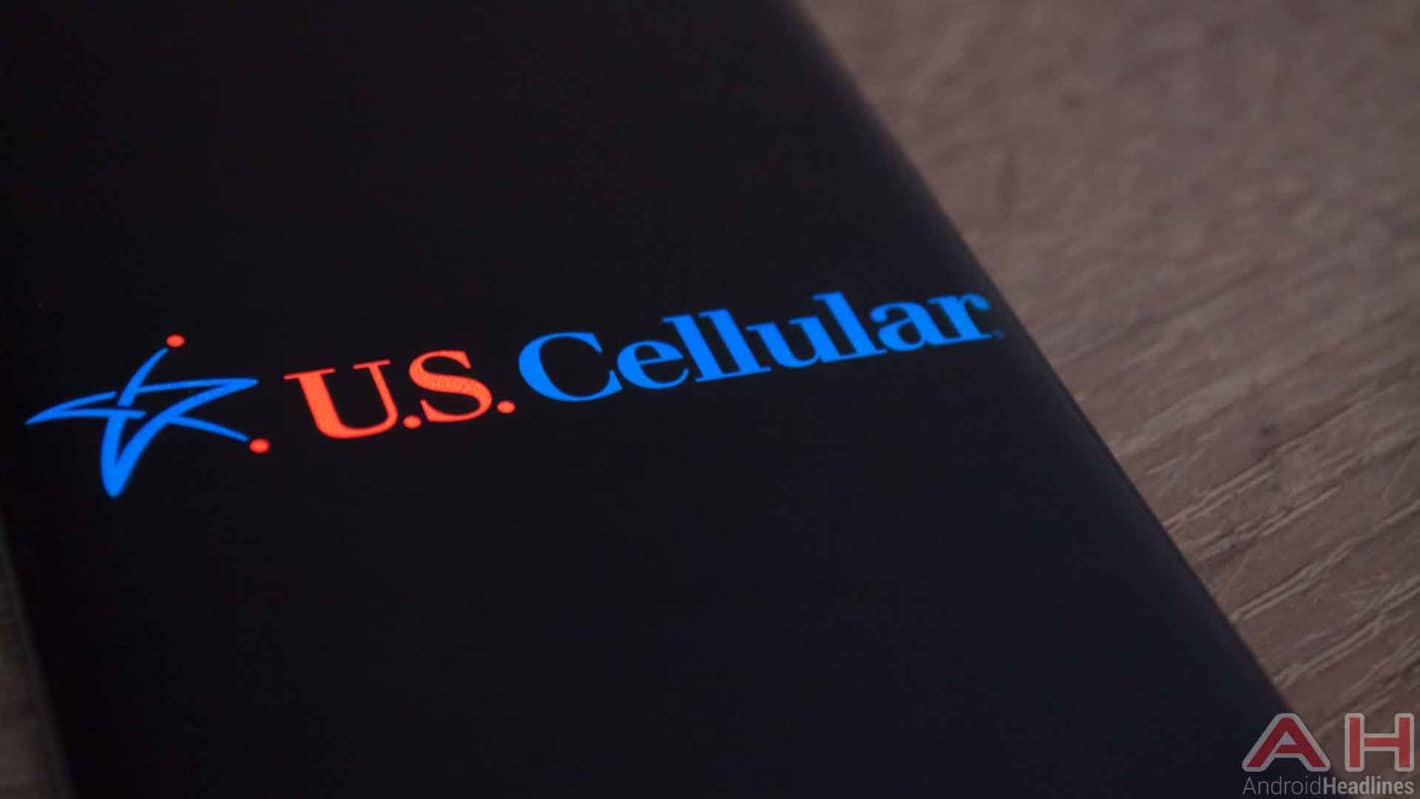 U.S. Cellular reportedly plans to increase the cost of its post-paid Total Plans but offer alternative cost-saving incentives as an offset, according to recent reports sourced from unspecified individuals. The carrier will also be bringing an end to its 6GB monthly offering due to a general lack of interest in that tier, with only around 8-percent of its customers on that plan. Specifically, for those who have signed up with the company's autopay options, the total increase to U.S. Cellular's unlimited plans will equate to around $5 extra per month per line. Without autopay in place, the carrier's plans are typically up to $10 more expensive but with that option, the changes bring the pricing of Unlimited and Unlimited Plus to between $65 and $75 on single-line plans. Additional lines will still step down in price for each new line but the cost of those has also gone up. The 2GB plan appears to be unaffected by the changes.

Meanwhile, a new incentive for those who are on an unlimited plan but who use less data is speculated to be behind the increases, according to the source. Dubbed "All Unlimited with Payback,” that allows the carrier's customers who accumulate less than 3GB of data usage per month to receive a $10 credit on their bill. It hasn't been specified whether or not that cost-savings will be on a per plan or per line basis. The overall savings from that could be more than the increases in pricing and ultimately save customers money if it is on a per line basis. If implemented on a per plan basis, it will effectively only save money for the first line. So that's going to be an important detail to note if and when U.S. Cellular pushes the changes out.

The suspected incoming pricing and plan alterations are in stark contrast to changes the company made to its prepaid plan options earlier this year. Those were dropped by approximately $15 per month to $55 alongside the addition of a new $40 3GB plan. Unlike post-paid unlimited options, however, prepaid plans are restricted to 1.5 Mbps. Data speeds certainly be a factor in the discrepancy between the moves. With that said, the news should be taken with a grain of salt for the time being.