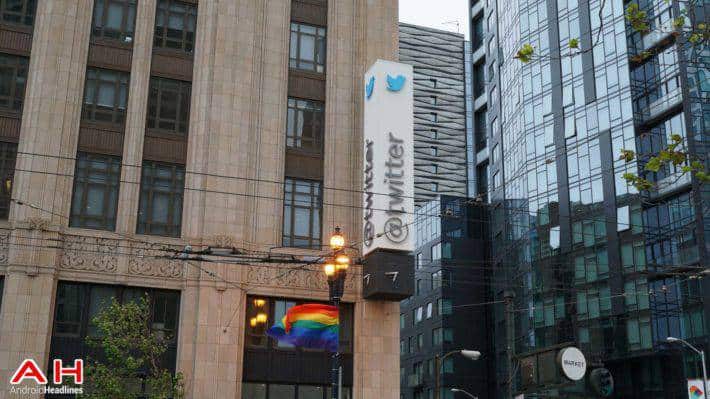 Since the 2016 Presidential Election, all of the major social media sites out there have devised plans to help combat fake news. But Twitter is not one of them. In an interview over the weekend with CNN, Twitter's CEO, Jack Dorsey admitted that the platform still doesn't have Fake News figured out. Twitter has also not figured out how to keep arguments on its platform civil, especially when politics is involved. Recently, InfoWars' Alex Jones was banned from basically all forms of media – Facebook, Apple's Podcasts, and a few others – but Twitter was reluctant to suspend his account. It did finally suspend it, but only for seven days, as a timeout.

Many critics believe that Twitter should be doing what it can to keep misinformation or fake news off of its platform. But Twitter finds it hard to be able to "arbiters of the truth". Especially since Twitter doesn't have much trust among the users using its platform right now. So the company finds itself between a rock and a hard place unfortunately. However, Dorsey is doing what he can to make sure that the platform does the right thing in the future, and hopefully he can figure out a way to stop fake news before the next presidential election.

Twitter has been doing various things to clean up its platform in the past year, including clearing out thousands of bots and suspended accounts. It has deleted over 100 million accounts this year alone, and that number is still climbing. That has taken a toll on its monthly active user numbers that it reports each quarter – which caused the stock to drop over 10-percent in a single day after the most recent quarterly earnings report. But Dorsey and the rest of Twitter's management, believe that this is for the greater good of the platform.