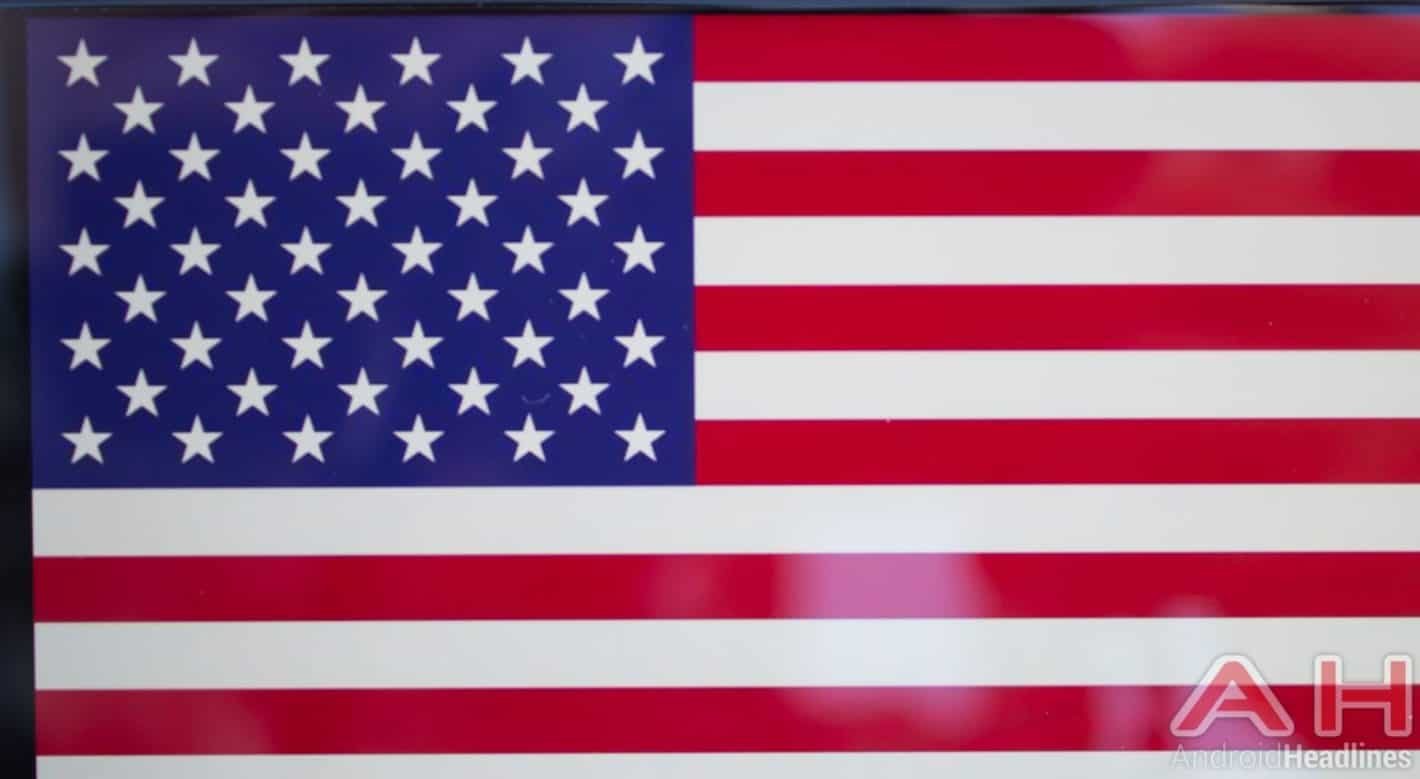 Turkish President Recep Tayyip Erdogan called for a boycott of all American technologies earlier this week, having signaled the relations between the two NATO members are continuing to deteriorate. Among other things, the 64-year-old specifically asked his countrymen to stop supporting iPhone maker Apple. "If they have the iPhone, there is Samsung," President Erdogan said in reference to the alternatives that are available to Turks in the consumer electronics segment. The move came shortly after the lira lost some 25-percent of its value in less than a week, dropping to a record low value and underlining the troubled state of the Turkish economy.

The tensions between Ankara and Washington started earlier this summer over the continued detention of American pastor Andrew Craig Brunson who was arrested in Turkey in the aftermath of the late 2016 coup d'état attempt. Around that time, President Erdogan was even using Apple's FaceTime app to communicate with his followers, urging them to resist the rebels in the streets. The protectionist economic policy that the head of the state is now advocating for shares many similarities with the approach the Trump administration has been pursuing since taking office in early 2017, with that strategy recently resulting in a full-blown trade war with China and increased tensions between Washington and many of its Western allies such as Canada and Germany.

The U.S. had a $1.3 billion trade surplus with Turkey in 2016, according to the stateside Trade Representative Office. With a GDP of approximately $850 billion, Turkey is the 17th economy in the world by size, so while an economic crisis in the transcontinental country likely wouldn't have significant global consequences, it still threatens many foreign investments in the country, especially as its central bank has now effectively lost its independence amid President Erdogan's centralization efforts. Earlier this week, Turkey secured a $15 billion investment from Qatar and increased its tariffs on American goods including cars and alcohol, with U.S. technologies potentially being among its next targets.