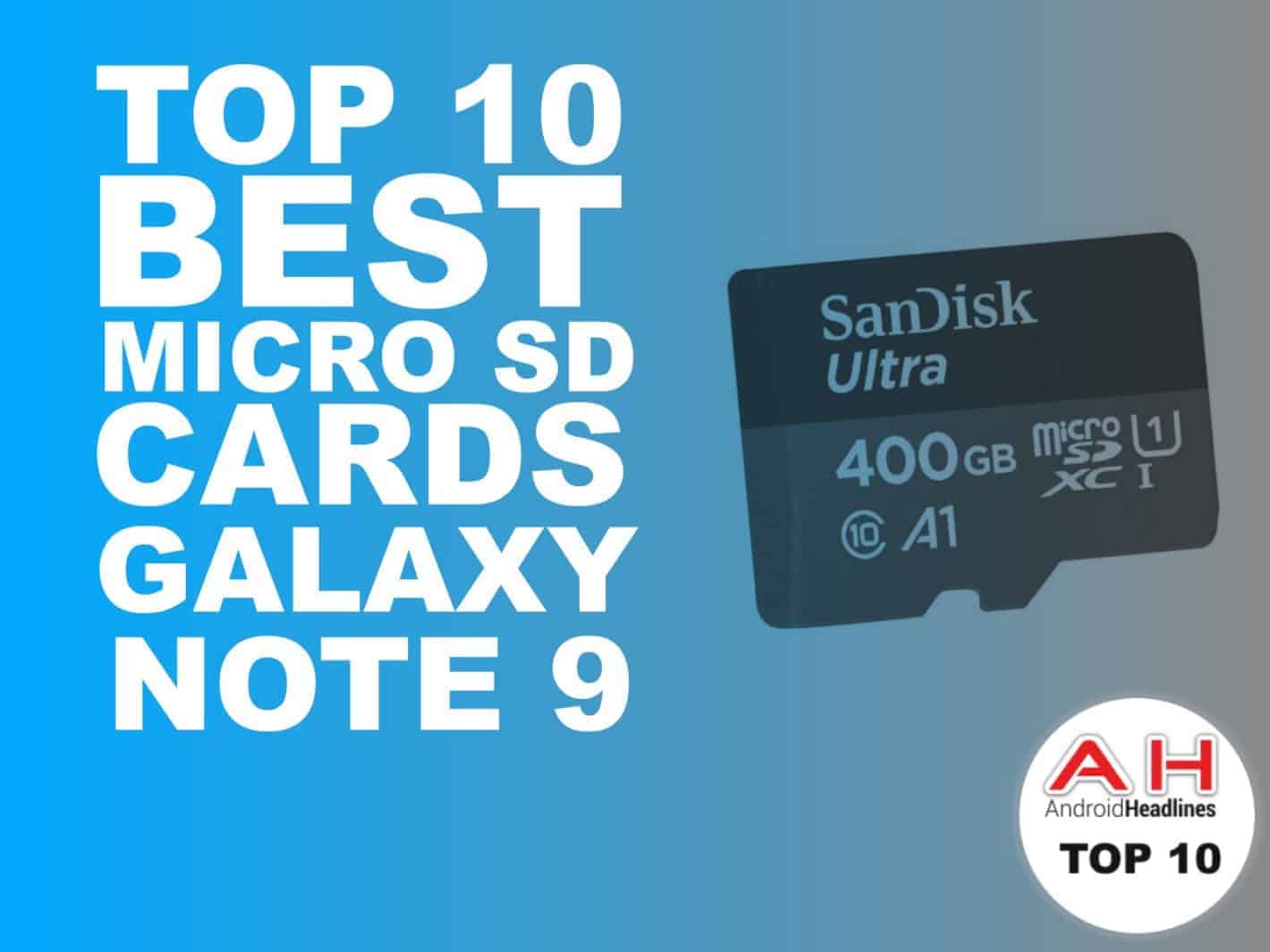 Samsung put a ton of storage inside the Galaxy Note 9, with 128GB being the low-end and 512GB being the high-end. This means that many people probably won't need to expand the storage capacity of their new smartphone. But Samsung did still include the micro SD card slot, so you can do just that. So you might as well take advantage of it. You can add – at the time of writing this – up to 400GB of storage with a micro SD card. Though Samsung is planning to announce a 512GB model in the next few weeks. That means you can have 528GB of storage on the base-model, or 912GB of storage on the high-end model. Just short of a terabyte. That is pretty insane, to say the least. Now we've rounded up the top 10 best micro SD cards that are available for the Galaxy Note 9, and they are all listed below.

One of our top picks is definitely the SanDisk Ultra 400GB micro SD card, which has actually dropped in price recently and can be had for under $100 these days. This is going to add a ton of storage to your Galaxy Note 9. And it's going to be good for keeping music, pictures and much more on your Galaxy Note 9. It is also A1-certified, which means it can run apps at the same speed as the internal storage of your smartphone. Unfortunately, Samsung does not allow users to store apps on the micro SD card, but this will also work in other smartphones that do – like the Moto Z3.

The Galaxy Note 9 is likely the first phone where no one will say that they are running out of storage. And that's a good thing, and something users have been asking for, for years. If you haven't already picked up a Galaxy Note 9, you can do so by hitting the link below. 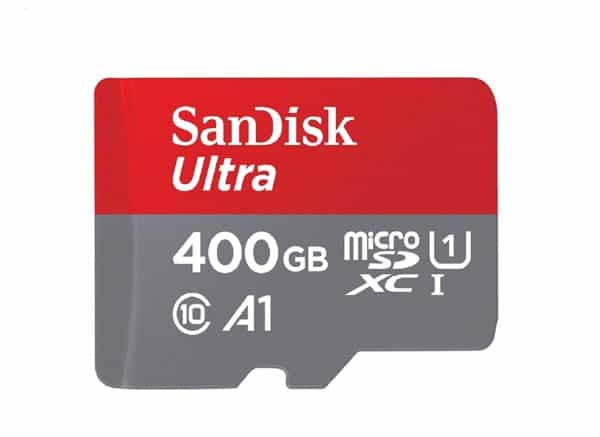 If you are looking for a fairly decent micro SD card, speed-wise, but need a lot of storage. This is the one for you. 400GB of storage should be more than enough for most people, and this is also the largest capacity micro SD card available right now. 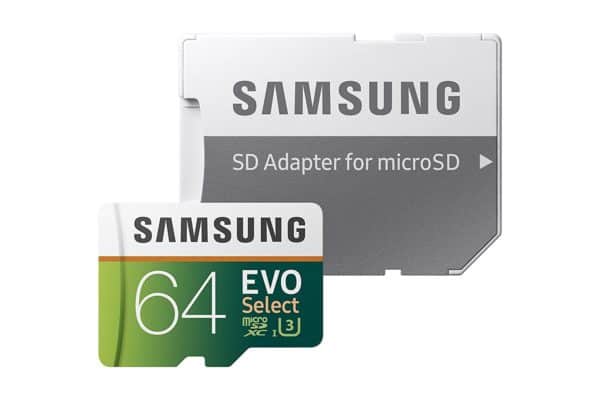 Samsung’s EVO Select micro SD card is a great option to use with the Galaxy Note 9. This is the 64GB model, which is going to basically double the storage in your Galaxy Note 9, and allow you to take more images, store more music offline and just have more storage altogether. 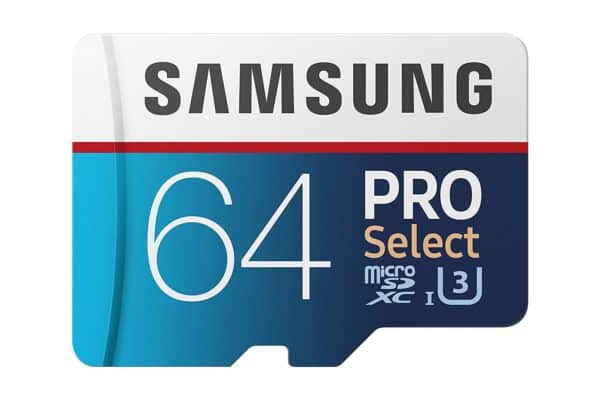 This one will also double the storage in your Galaxy Note 9, and it’s part of Samsung’s Pro Select series, which means that it is optimized for content creators. Meaning its great for recording video, taking photos and even recording some audio. 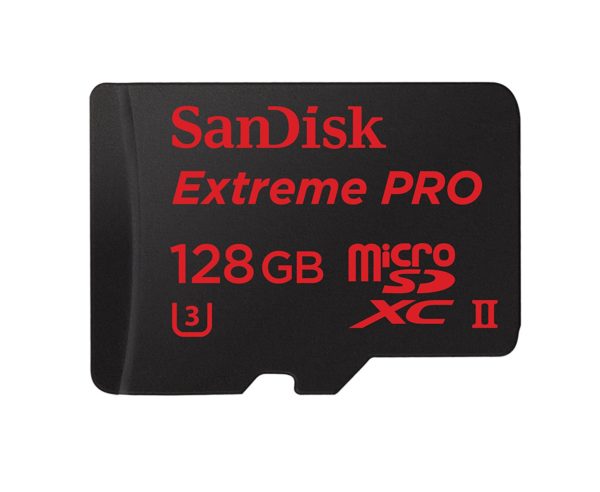 SanDisk is the leader in the world of micro SD cards and storage, and this micro SD card is one of the fastest out there. It sports read speeds of around 275MB/s and write speeds of around 100MB/s. That is pretty insane, and likely even faster than the flash storage inside the Galaxy Note 9. 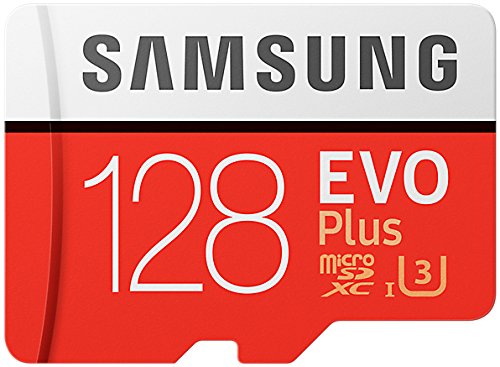 Samsung’s EVO Plus lineup is also a great lineup to choose from. This is the 128GB capacity card, and it sports 100MB/s read and 90MB/s write speeds. That’s not the fastest out there, but pretty close. This does mean that you will be able to record 4K footage and even slow-motion footage to the SD card without any issues, really. 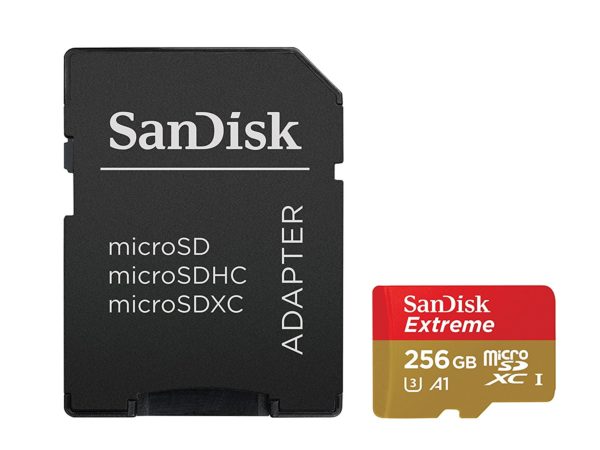 Looking for slightly faster speeds, but still a high capacity card? The 256GB model here is worth looking at. This one sports 100MB/s read speeds and 90MB/s write speeds, which is going to be plenty for recording 4K and super slow-motion video, but it also has A1 support, which makes it great for saving apps and games to the micro SD card. 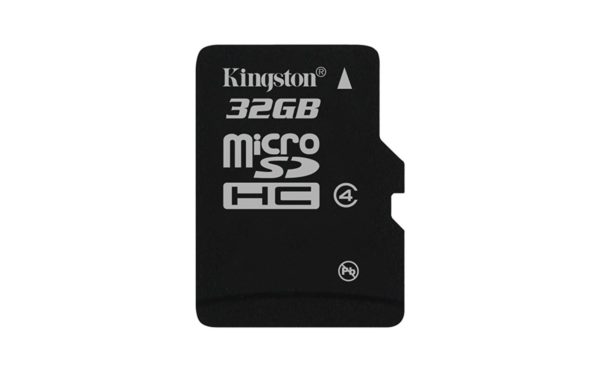 If you just need a bit more storage, and also don’t want to spend a ton of cash, this is a great SD card to pick up for the Galaxy Note 9. This one sports 32GB of storage, but isn’t super fast like the others on this list. However it does include a regular SD card adapter. 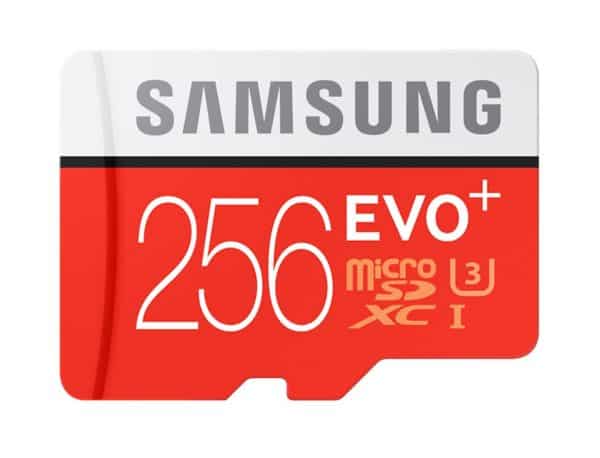 The EVO Plus from Samsung is another great option, with 256GB of storage here, you’ll have plenty of space for really taking advantage of the Galaxy Note 9’s camera. Additionally, it does sport 100MB/s read and 90MB/2 write speeds, which is also great to see here. 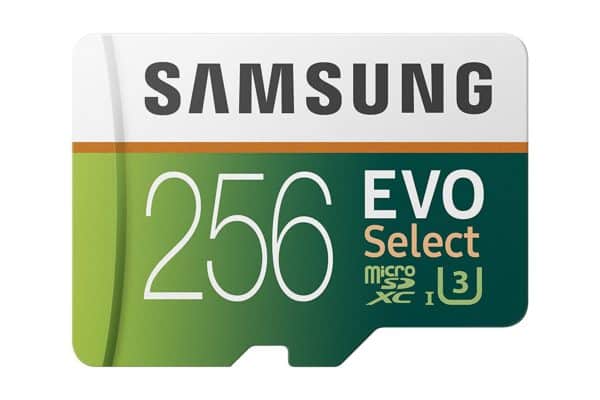 This one here is slightly cheaper than the previous 256GB micro SD card from Samsung. It is actually optimized for recording 4K content, so it’s going to be a great fit with the Galaxy Note 9’s camera, especially for recording video in 4K at 30fps. 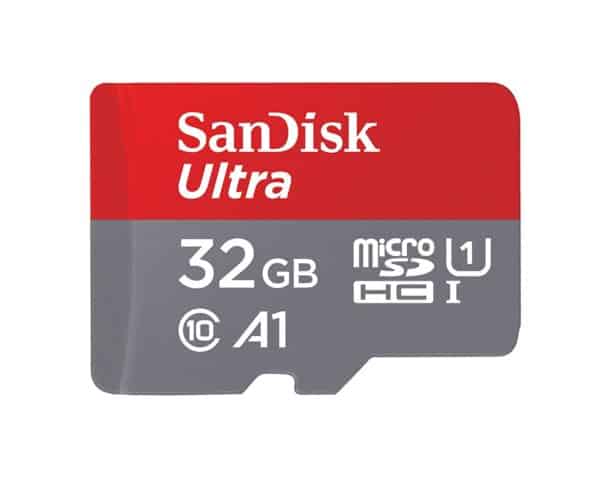 Those that just need a tad bit more storage, the SanDisk Ultra 32GB model is going to be a great option. Especially since it is indeed just under $15, that’s not a whole lot to spend for some extra storage on your Samsung Galaxy Note 9.

Buy Now!
Advertisement
Trusted By Millions
Independent, Expert Android News You Can Trust, Since 2010
Publishing More Android Than Anyone Else
25
Today
144
This Week
399
This Month
5143
This Year
106618
All Time
Advertisement