When it comes to online privacy, you can't do much better than a VPN without dabbling into difficult and often expensive territory. Short for virtual private network, a VPN works its magic mainly by bouncing your data around through a bunch of different servers. Along with some creative spoofing, it's not too hard to make a website think that you're browsing from the Congo when you're actually just chilling in your London flat. This top 10 focuses on apps that bring that utility to Android, in both paid and free capacities. Before diving in, it's worth noting that VPNs, by virtue of how they work, will make your connection at least a little slower, and in some cases, noticeably laggy to the point that online gaming or video streaming becomes impossible. Even so, if you'd like to get the security and privacy that a VPN can offer, or just play foreign MMORPGs, check out our top 10 VPN apps for August 2018. 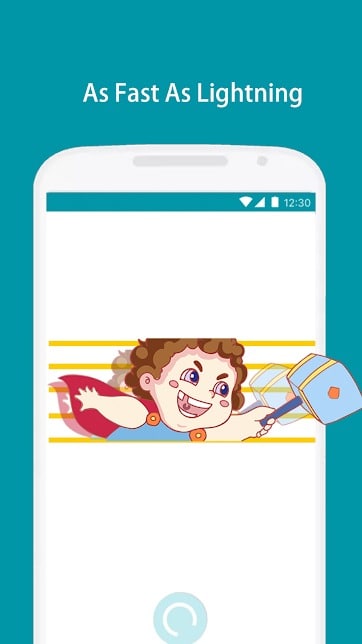 The first app on the list is easily the simplest, but not for lack of features. Everything is automated by default. Launch the app, and within a few taps, every tiny bit of data traffic on your device is being sent through Thunder VPN's servers. It's unlimited, and it's more than fast enough for daily use. If you're looking for a free VPN that gets out of the way and does its job without complaining or needing maintenance, you won't find better in the entire Play Store. 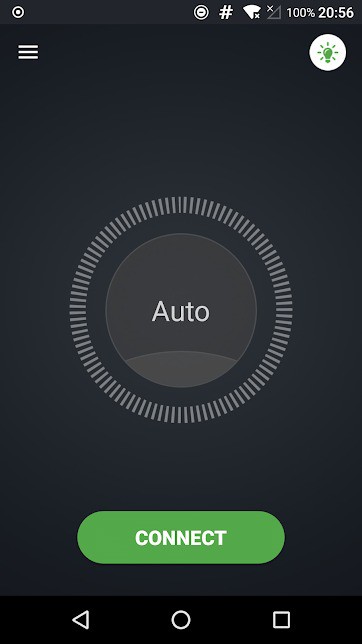 Secure VPN is a slightly less popular option compared to Thunder VPN, but it does mostly the same thing. The speeds and amount of privacy provided are comparable, and they're both extremely easy to set and forget. If anything about Thunder VPN bugs you or doesn't work for you, give this app a try for a similar experience. 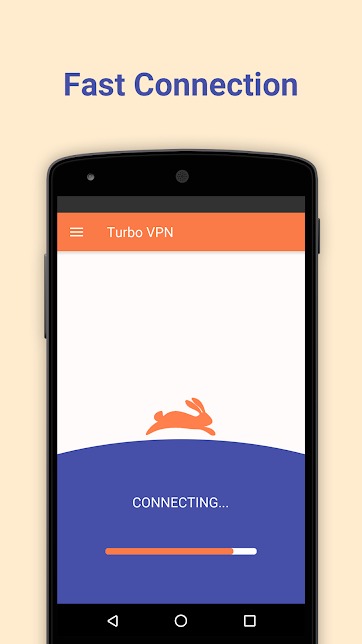 As the name implies, this one focuses on speed. You can set this one and forget it much like the first two on the list, and you can also use is as much as you like for free. The kicker with this app is the fact that it's extremely lightweight, and all of its connections are optimized with speed in mind, at slight cost to privacy. The basic functions of a VPN are still fulfilled, and you'll see speeds rivaling what you would get without a VPN in place. 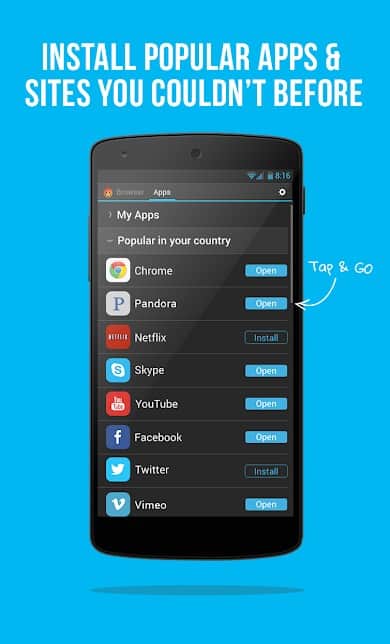 This VPN is a bit more well-known compared to previous entries in this countdown, and it stands out in the particularities of how it works. Specifically, it's yet another free and unlimited VPN, but it's one that boasts an extremely simple built-in web browser, and it's one that uses idle system resources of users' devices to power a better experience for all. Using this app can actually get you around the web faster than without a VPN in some cases, but watch out for excessive device resource usage. 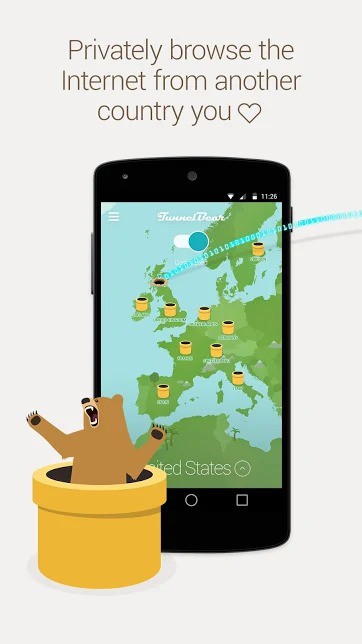 TunnelBear is a household name in the desktop VPN space, but is eclipsed by other free options on Android. While it's not free and unlimited, you do get 500MB per month for free. You'll have to pay for any further access. The extremely security-minded should take notice of TunnelBear; it's the only VPN in the world to go through a neutral third-party audit to ensure its security and privacy. 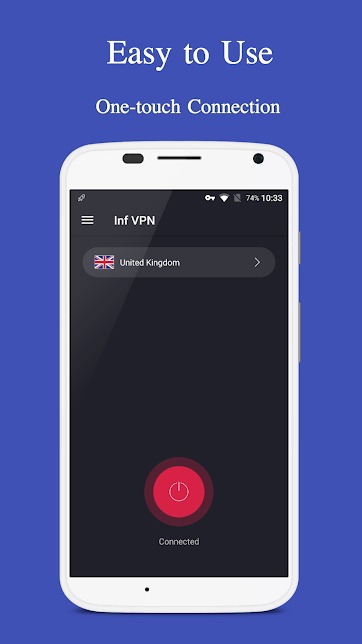 Inf is yet another free, unlimited and simple VPN option, but it boasts 300 servers across 10 countries. Its distribution of servers is a bit different, lending itself more to use in Europe than most others on this list. If you happen to live in Europe and see speed or network quality issues on the other VPNs on this list, give Inf a try. It can, of course, be used elsewhere in the world if you would like to use it. 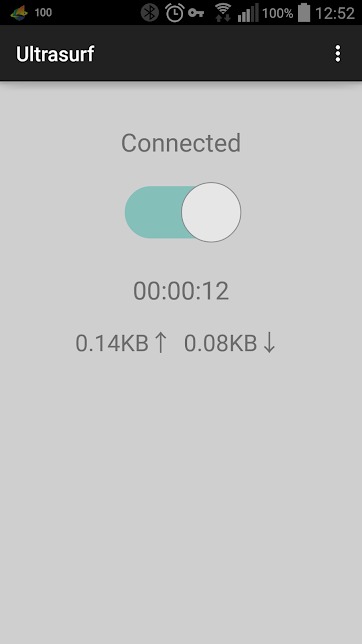 Ultrasurf is currently in beta, and runs on one simple principle; minimalism. This is, hands-down, the simplest VPN on the list. While it may be dwarfed by other options in terms of speed, features or UI design, it's the absolute easiest. It's not a stretch to say that this app represents the easiest a VPN app could ever be to operate, making it a great pick for the less technically inclined. 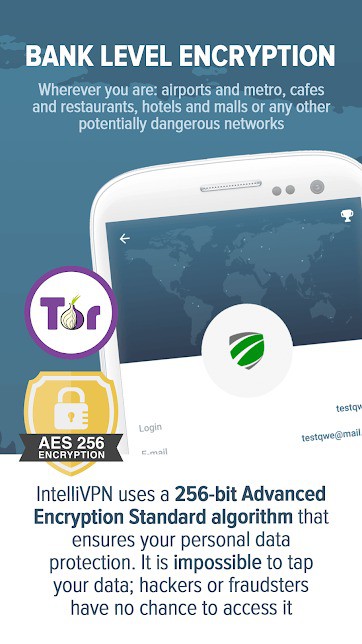 IntelliVPN is not free and unlimited like other options on the list, but it does boast two features no other apps thus far have had; TOR, and 24 hour live support. The TOR protocol can be applied on its own or on top of VPN services, and will not only anonymize all data going in and out of your device, but will do so under multiple layers of security. As a bonus, this means you can browse .onion sites and other non-indexed domains with ease. 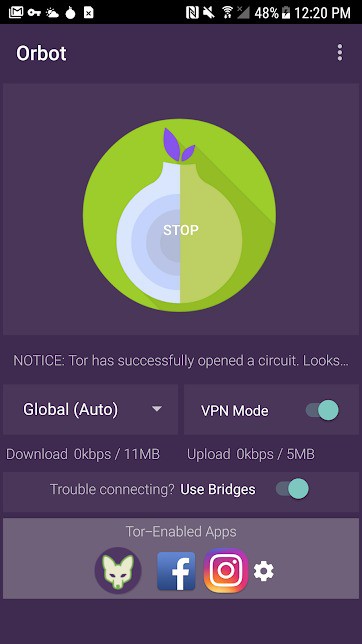 This app has been around for quite some time, and in its current form, it's one of the most feature-rich apps around whether you're looking for a VPN or a TOR client. You can customize whether you're using a VPN with TOR, along with what apps will and won't get TOR treatment. Since TOR is somewhat slow, this non-blanket approach makes it easy to encrypt and hide your web browsing, company app use or other hyper-secure use cases, while leaving your connection on full speed for a few rounds of Shadowgun: Deadzone or some quick YouTube on your lunch break. 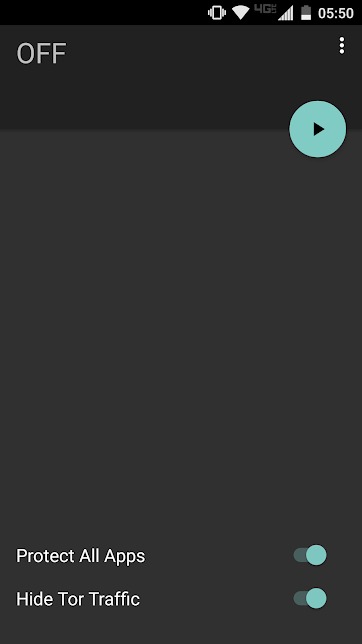 Oxify: Top VPN is the only upfront paid app on this list, and it's actually an add-on for another app. If you already use Orxy, this addon will give you unlimited VPN usage across a wide range of fast servers, and will enable you to use both TOR and a VPN across literally all traffic on your device. It's the only app that will let you do those two things together with just the flick of a switch.