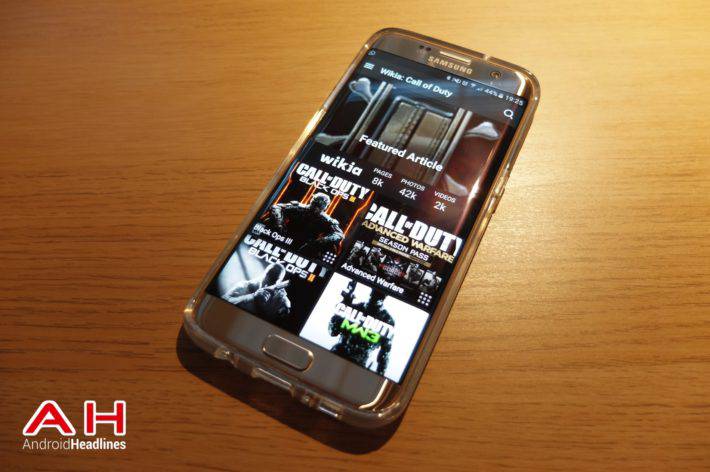 Activision’s famed Call of Duty series has relatively few mobile entries, but it seems that Tencent is working directly with Activision to develop a new mobile game for the franchise. The game will be a first person shooter that brings together a number of the series’ most celebrated maps, characters, weapons and modes, according to Tencent. It will also be free to play, and will be a full-featured first person shooter in the usual style of the franchise. Details on a storyline, mechanics, and of course release date were all left out for the time being.

The game is said to cater to the way that Chinese citizens prefer to play their mobile games. This factor, combined with the fact that it’s free to play and features a number of series mainstays points to it being a game in which in-app purchases and hard-earned in-game currency can be used to draw or summon new characters, weapons and other game resources at random, affectionately known as a gacha game. While such a model is typical in the mobile space, Tencent is not exactly known for them, so the company may take a different approach to monetizing the game and delivering fresh content to players. It is quite possible, as seen with PUBG Mobile, that Tencent will deliver a quality title in its entirety for free, then simply offer cosmetics and other items that aren’t entirely necessary as in-app purchases.

Call of Duty fans on mobile who don’t want to deal with clones have long had to cope with the dated Call of Duty: Black Ops: Zombies, which still runs $6.99, or Call of Duty: Heroes, a drastically different take on the franchise. In both cases, the lightning-quick, chaotic online play that rocketed the series into mainstream popularity starting with the Modern Warfare titles has yet to make its way to the mobile space. This game may change all of that, but all indications point to it staying exclusively in China for a while, if not indefinitely. Given Call of Duty’s global popularity, of course, it’s quite likely that Tencent will eventually get around to getting the game out internationally, but there’s no announcement of that sort just yet and thus no guarantee.