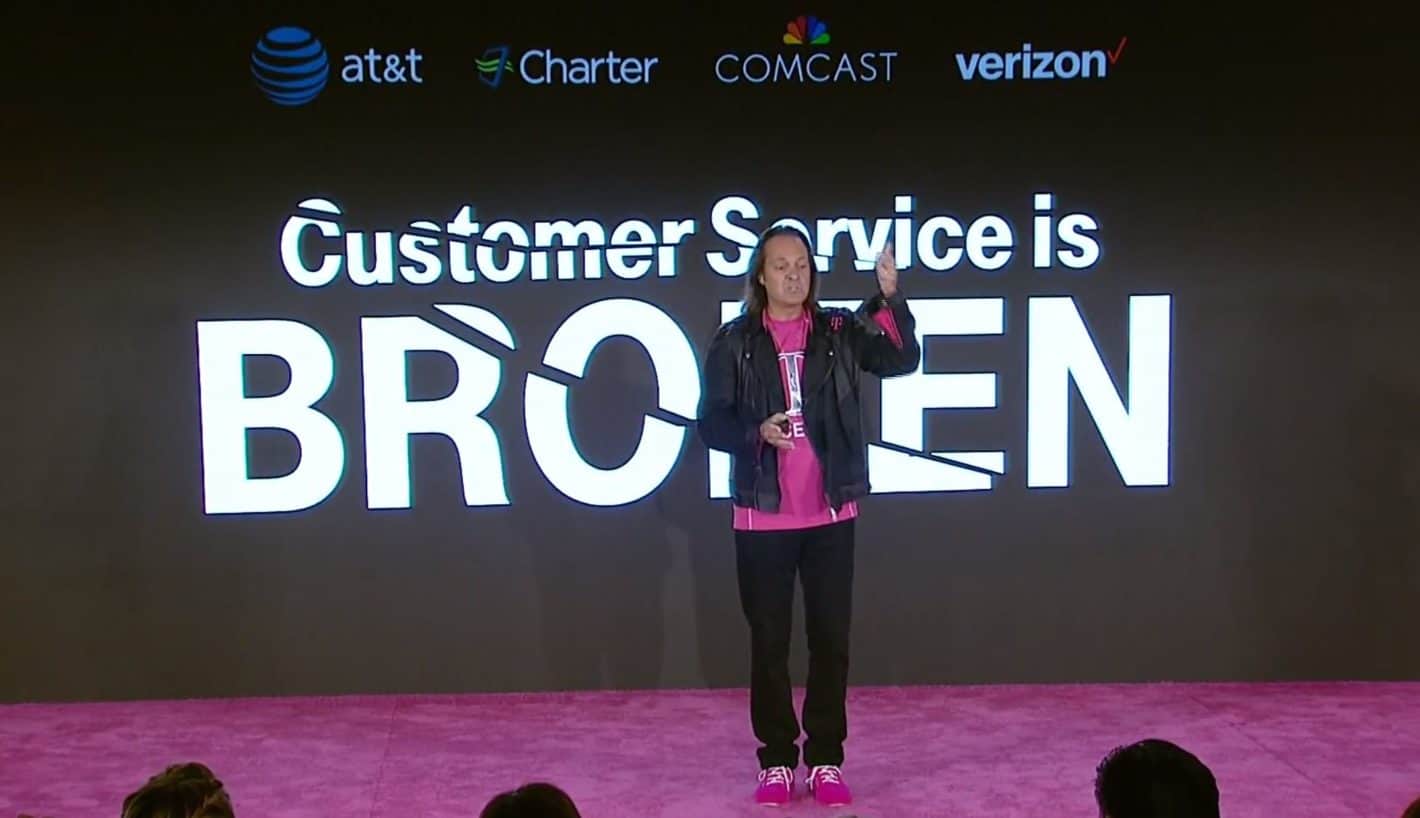 T-Mobile on Wednesday vowed to tackle the issue of "soul-crushing" interactive voice response (IVR) solutions being used in customer service with "Team of Experts," a new initiative that's starting today and will essentially revamp the company's support channels. Instead of automated bot responders and call bouncing, T-Mobile customers will have their issues resolved by teams that will share offices, eliminating the need for lengthy resolutions and prioritizing the number of tackled issues over timing support agents, which is what the rest of the industry is doing, according to COO Mike Sievert.

T-Mobile claims the Team of Experts initiative is an innovative move that very few companies in the world are doing, especially in the context of its time management aspect; customers will be able to explain their problems to its representatives using a variety of means, including phone calls and text messages, then let them know when they're available. In most cases, doing so will have the solution waiting for them the next time they're able to chat with the support reps, Customer Care EVP Callie Field said. In case a T-Mobile Team of Experts is busy and can't take a particular call, customers will also be able to schedule an appointment with the representatives.

The company's support teams won't be working off scripts just like they weren't so far, with their offices being in the immediate vicinity of the areas they're tasked with serving. The Team of Experts initiative also isn't meant to be interpreted as T-Mobile's take on Luddism, i.e. a push against artificial intelligence and other technologies but is simply meant to ensure the wireless carrier is only using such advancements when appropriate and isn't unnecessarily putting technology between its employees and customers, Ms. Field said. The move is expected to ramp up T-Mobile's customer service expenses, especially in comparison to those of its rivals but is still "the right thing to do," as Mr. Sievert put it. CEO John Legere let the two senior executives take the lead on today's announcement that was live-streamed from Charleston, South Carolina, arguing that he may "cry like a little baby" if he did it by himself as he takes customer service "very personally."