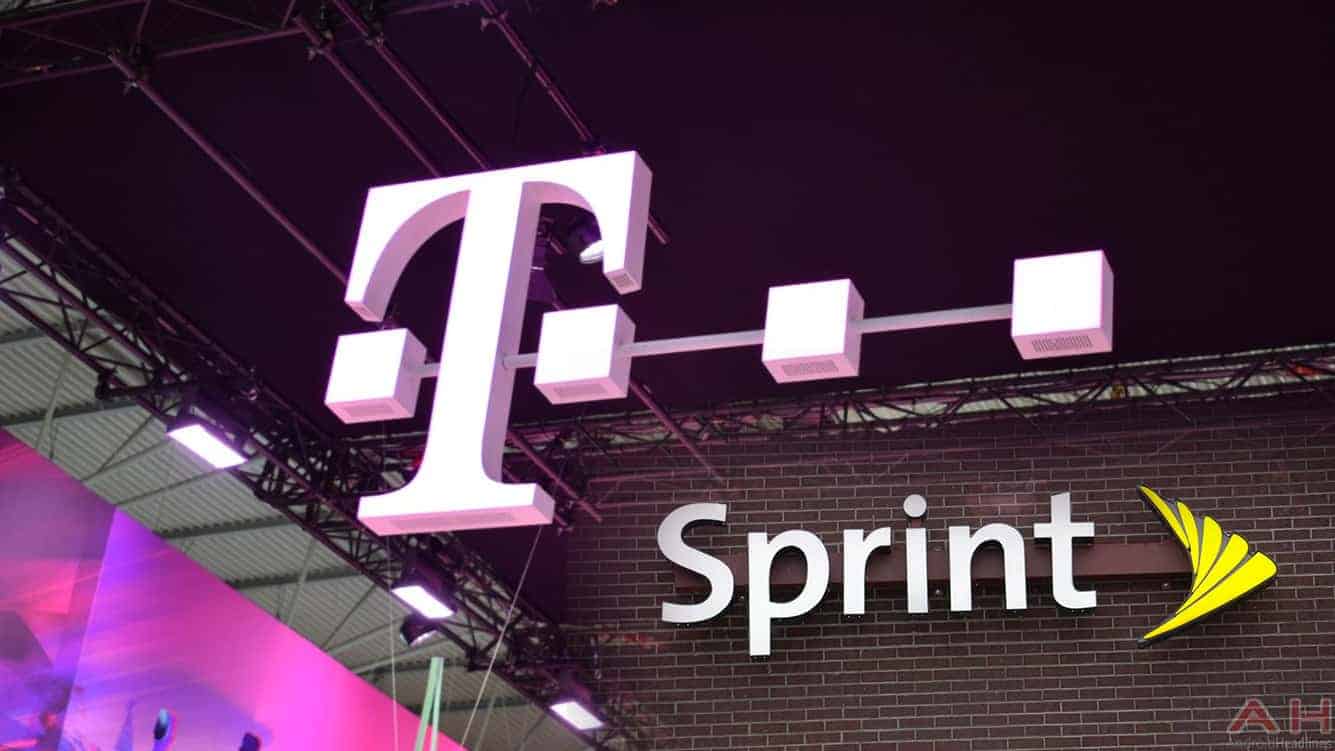 T-Mobile and Sprint's chances of having their proposed mega-merger approved are increasing, Macquarie Research analysts believe. While the process of having such a major consolidation is complicated and affected by a broad range of factors, the fact that giants such as Verizon and Comcast aren't actively opposing the deal are good news for the third- and fourth-largest wireless carrier in the United States, as the industry watchers wrote in their latest note to investors first picked up by FierceWireless. Charter and Comcast are believed to be satisfied with their standing MVNO agreement with Verizon and hence and may even see the T-Mobile and Sprint's merger as an opportunity to remove some of the competition from the market.

Some industry watchers previously argued an unconditional consolidation approval would hurt the poorest Americans by eliminating one of the two largest MVNO players in the country, though it could also create an opening for either Charter, Comcast, or both. While Macquarie Research sees AT&T as largely neutral in the deal, the Dallas, Texas-based mobile service provider has been mounting a quiet resistance to the deal in its recent regulatory filings, casting doubt over T-Mobile and Sprint's claims that they're unable to compete in the 5G segment without combining their operations, citing a long list of accomplishments the duo proudly boasted about achieving independently in recent times.

Still, the lack of a public push against the deal on the part of any major player in the industry indicates that T-Mobile and Sprint's rivals are also thinking about vertical mergers, or at the very least aren't looking to politicize the issue because they themselves are presently facing regulatory scrutiny on other fronts, as suggested by the same report. Sprint and T-Mobile repeatedly claimed their consolidation valued at some $26.5 billion would create more competition in the 5G field than it would remove in other segments and remain hopeful that the deal will be greenlit by the DOJ and FCC in the first half of 2019.