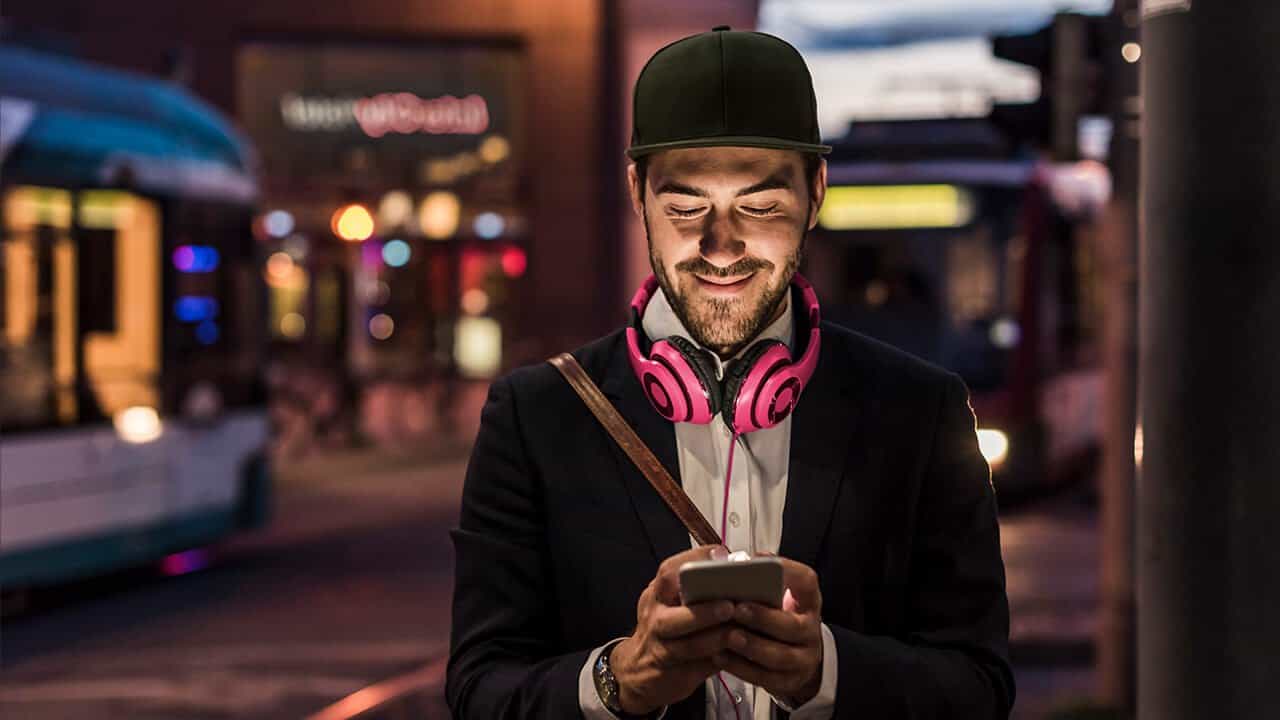 T-Mobile is now offering free month-long trials of its services to American consumers who are considering switching to its network, though the promo still isn't available in all parts of the United States and comes with some other strings attached. The company's trial program can also end sooner if customers exceed 30GB of data and taking advantage of the promotional offer means using your smartphone in conjunction with a dedicated hotspot. T-Mobile will be sending the hotspot devices in question along with a SIM card meant to be used with them free of charge, whereas the shipping process itself will take two days.

The Bellevue, Washington-based carrier hasn't clarified which exact hotspots are being used in the trials, suggesting the company will be relying on more than one model. The promotional offer is presently only available in Atlanta, Georgia, Austin, Texas, and Boston, Massachusetts. T-Mobile has yet to disclose whether it has any plans to make the trial available in more markets, though the newly announced promotion doesn't appear to have a set end date. Anyone interested in enrolling in the trial can do so by referring to the banner below, filling out a short contact form, and waiting for their hotspot device to arrive. Trials are limited to one per six months and MetroPCS customers aren't eligible to participate in them. Likewise, customers of any mobile virtual network operator using T-Mobile's network can't take advantage of the company's newest offer.

T-Mobile likely opted to invest in hotspots instead of shipping trial SIM cards alone so as to ensure even consumers with devices locked to other carriers can participate in the promotion which has likely been structured as a loss leader. The third-largest network operator in the country is also set to make a major announcement later today, with many industry watchers predicting the move will see the launch of T-Mobile's Internet TV service that the company already confirmed is coming earlier this year following its Layer3 TV purchase.

Advertisement
T-Mobile 30-Day Free Trial
Advertisement
Trusted By Millions
Independent, Expert Android News You Can Trust, Since 2010
Publishing More Android Than Anyone Else
52
Today
52
This Week
53
This Month
4818
This Year
106295
All Time
Advertisement