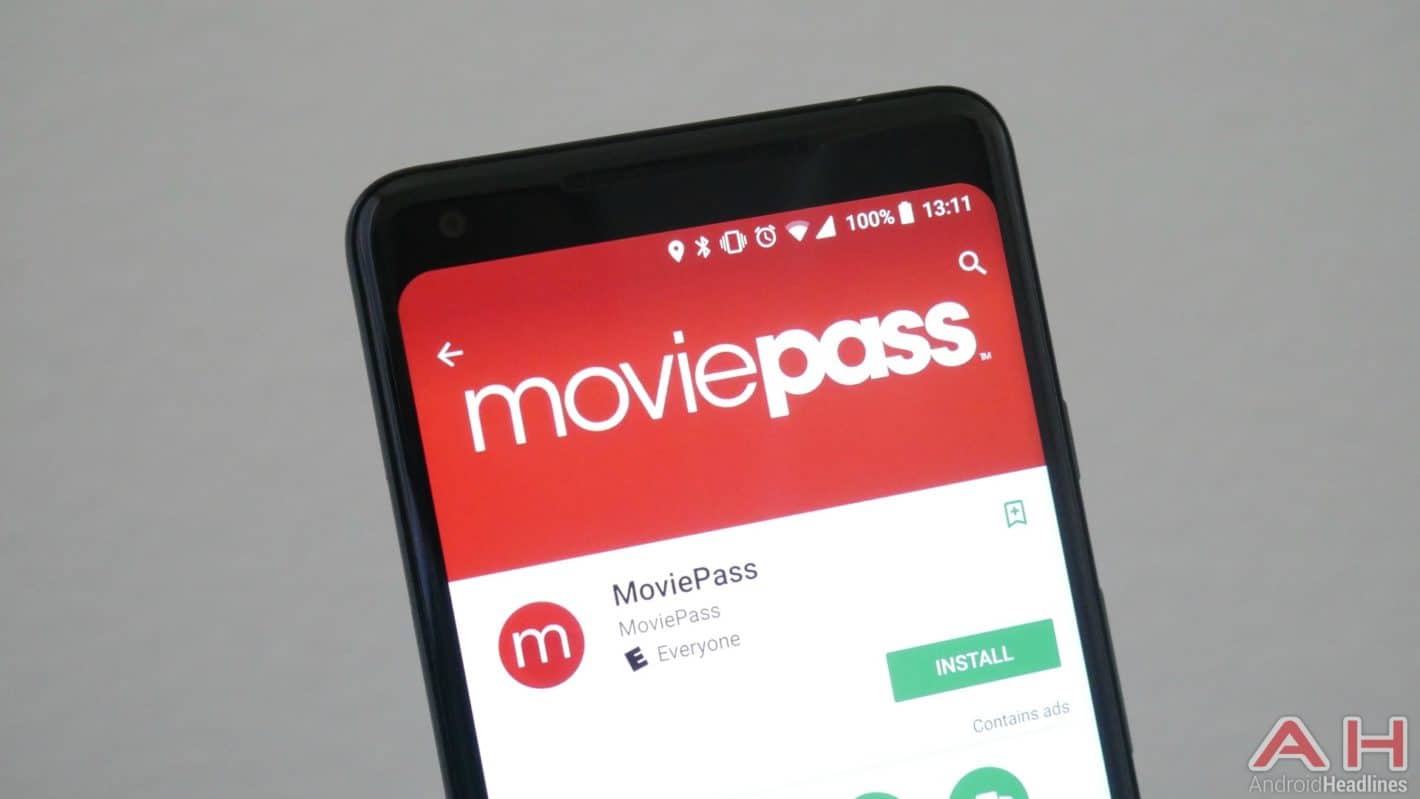 In spite of the recent circumstances surrounding MoviePass, a new study suggests the the impact on the movie subscription services has been minimal, and in some respects, MoviePass has actually seen user growth during its turbulent period. The data on this comes from Trim, a financial management service which looks to save its customers money on varying subscription-related services. Trim's purpose is relevant here as Trim states the data used to form these suggestions is based on analysis of "about 200 million transactions of our users over the last six months."

Using this data, Trim suggests the level of cancellations experienced by MoviePass was nowhere near the level the media and social media might have suggested. In fact, the worse case scenario occurred in June, when by this point only 3-percent of subscribers had cancelled their subjection. This is a figure relative to the past six months and not just June alone, suggesting that while the majority of that 3-percent left in June, it still only represented 3-percent over a six month period. Adding to that, the results of the study suggest the number of Trim's users who also have a MoviePass subscription grew by 29-percent. Besides a slight dip in April, the percentage of Trim users with an active MoviePass subscription continued to climb in May, June and July.

It's worth noting there are some points to be aware of when interpreting the data on a wider scale. The first of which is the data only takes account of Trim customers and therefore customers who do not use Trim are not included in the results. Likewise, the data does not include figures for August which has been arguably the busiest time of the MoviePass news cycle, as well as the month in which the new plan — which offers fewer movies and fewer screenings for the same monthly cost — came into effect. A month in which it would be expected those who intended to cancel their subscription, would. Speaking of which, there is also the issue of the ability for users to actually cancel in the first place. As while this study looks at those who have cancelled in the past six months, there has been plenty of users on social media recently who have reported they have been unable to cancel their subscription, and/or have had their subscription automatically converted to the new plan against their wishes. Something MoviePass has since denied as a problem. For those interested in reading the study in more detail, it's available through the link below and also takes a closer look at MoviePass customer age and location demographics.

Advertisement
Trim Insights
Advertisement
Trusted By Millions
Independent, Expert Android News You Can Trust, Since 2010
Publishing More Android Than Anyone Else
34
Today
34
This Week
316
This Month
4300
This Year
105777
All Time
Advertisement