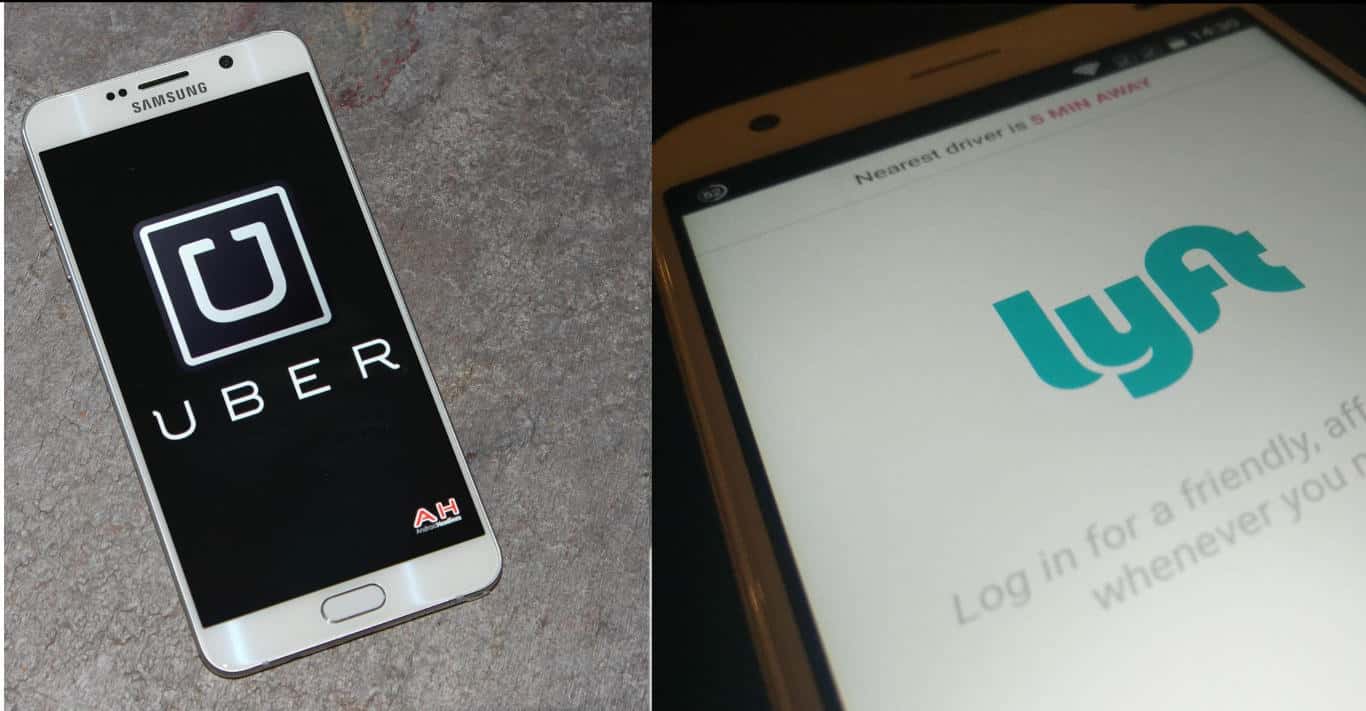 Drivers who use ridesharing or courier app such as Uber and Lyft were found to be more likely to be involved in collisions than drivers of taxis and other traditional work vehicles, according to a new study out of University College London. The data behind the study comes from 200 online surveys and 48 interviews involving drivers, riders and managers. Essentially, the results point to increased pressure and increased chances of distraction being among the key factors behind just how accident-prone drivers tend to be when their jobs revolve around mobile apps and, in most cases, they aren’t considered employees per se.

The data indicates that 42% of surveyed drivers report having been in at least one crash on the job before, and of those, 8% indicate they were injured, while 2% indicate others were injured. 63% of the survey group was never given any formal training in road safety, and 65% say they are not given any special safety equipment. 70% of respondents said that the safety equipment they were given, if any, was not adequate and they wound up providing their own. 40% of respondents said that the way their work integrates their mobile device and accompanying apps is “off-putting” when they’re behind the wheel. Many feel that the pressures of their job cause them to do unsafe things in order to meet delivery time estimates or pick up fares fast enough, such as speeding and running red lights or stop signs. Drowsy driving from working long hours is also a factor. All told, only 25% of those surveyed felt that the company they worked for cared about their safety.

Ridesharing apps and similar services are often regulated much more loosely than other forms of for-hire transportation. This can lead to an overgrowth of available drivers, which drives competition too high and opens the door for increased pressure and even exploitation of drivers. One courier surveyed, for example, said that the company they worked for would actually levy a fine on the couriers if they failed to meet delivery time expectations, which could often require unsafe driving. Some rudimentary steps to control this sort of thing are already being taken, but officials and those behind the study want a full inquiry into the industry to be done, and best practices implemented on a national level. Should that happen, other countries that such services operate in may take notice.