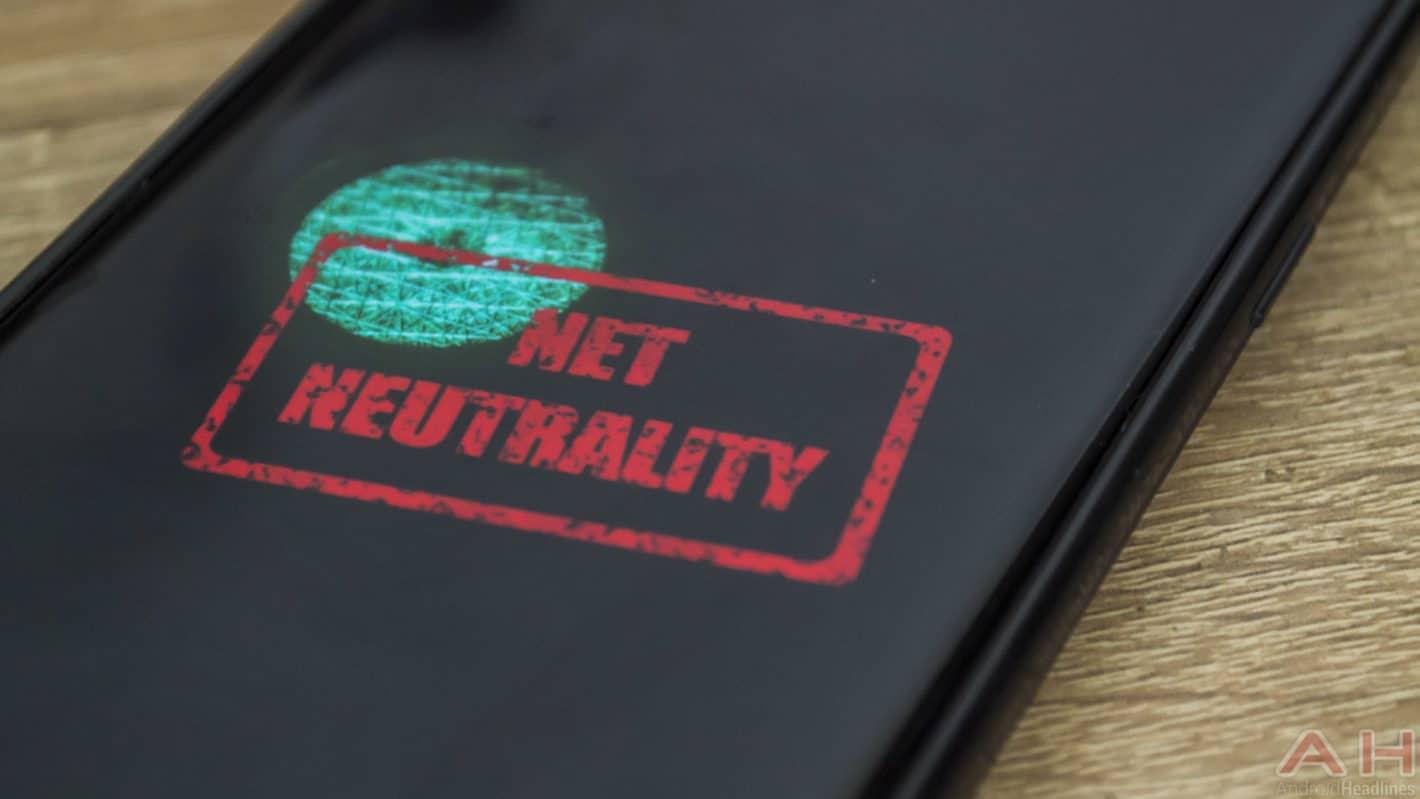 SB 822, a strict state-level bill meant to reinstate the principles of net neutrality in California, passed the State Assembly on Wednesday with an overwhelming vote in favor of the legislation as 61 lawmakers supported the move and only 18 were against it. The draft is now on its way to the State Senate which already watered down the bill earlier this year, causing significant backlash from the public. The legislation may end up being approved by the other legislative state house and sent to Governor Jerry Brown as early as today.

While California may hence start enforcing the principles of the open Internet in the near future, it’s still unclear whether the federal government may be able to prevent it from doing so. The controversial net neutrality repeal the Federal Communications Commission made official several months back contains a provision that prevents state-level legislation regulating the matter akin to SB 822 but some advocacy groups previously claimed the clause is unconstitutional. With the FCC’s Republican leadership being expected to continue leading the agency until at least 2020, whatever differences California and the agency have are likely to be settled in the court of law.

The telecom industry extensively lobbied against SB 822 in recent times, claiming the bill warrants an unreasonable amount of regulation which would stifle innovation. Some Internet service providers are now calling for a federal intervention that would codify net neutrality nationwide but in a way that would still allow for paid prioritization, a practice that open Internet advocates claim is just a differently presented way of discriminatory throttling that would censor the World Wide Web and put many small and medium-sized websites out of business. The fight for a return of net neutrality may enter its next phase in late 2018 after the results of November mid-terms become clear as Democrats are likely to push for the rules to be reinstated.