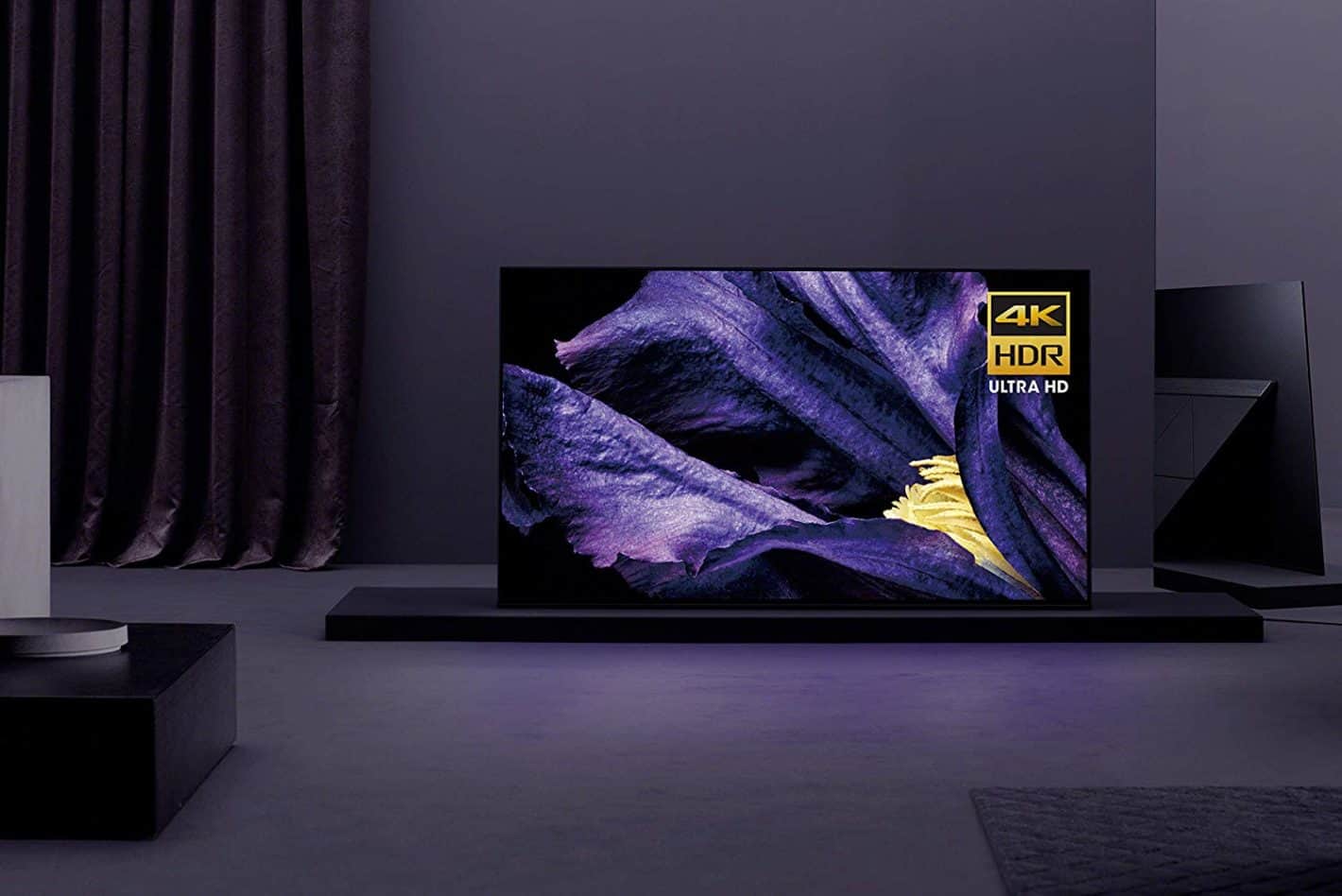 At Sony’s press conference during IFA 2018 today, the electronics giant announced the pricing for two lines of TVs that were actually announced last month. That’s the A9F OLED TV, and the Z9F LED MASTER Series TVs. These are available for pre-sale now from Best Buy and Amazon in the US.

The A9F OLED TV is going to be available in 55-inch and 65-inch models for $4,499 and $5,499 respectively. Meanwhile, the Z9F will be available in larger 65-inch and 75-inch models for $4,499 and $6,999 respectively. These are the newest versions of Sony’s high-end TVs and do incorporate Android TV, so you’re going to have access to all of your favorite apps and games from Android – including YouTube, Netflix, HBO Go, and much more. The MASTER Series TVs also come with a Netflix Calibrated mode. So while you were already getting a really good picture out of Sony’s TVs, now you’re going to get an even better picture, particularly when it comes to Netflix. Sony has also included its latest image processor here, the Picture Processor X1 Ultimate. This is the brains behind the TV getting such a good picture on its panel.

These TVs from Sony also feature the Google Assistant, so you are able to control your smart home from your TV, as well as being able ask Google questions, use it to change channels and even the volume. It has become a pretty vital part of the Android TV experience. Speaking of Android TV, these only come with about 8GB of storage for Android TV apps, which isn’t really a big deal for most people, since these apps don’t take up a whole lot of space, though this isn’t going to be a good Android TV for gaming – that is still reserved for the NVIDIA SHIELD TV. You can pick up the Sony A9F OLED and Z9F LED TVs from the links below.