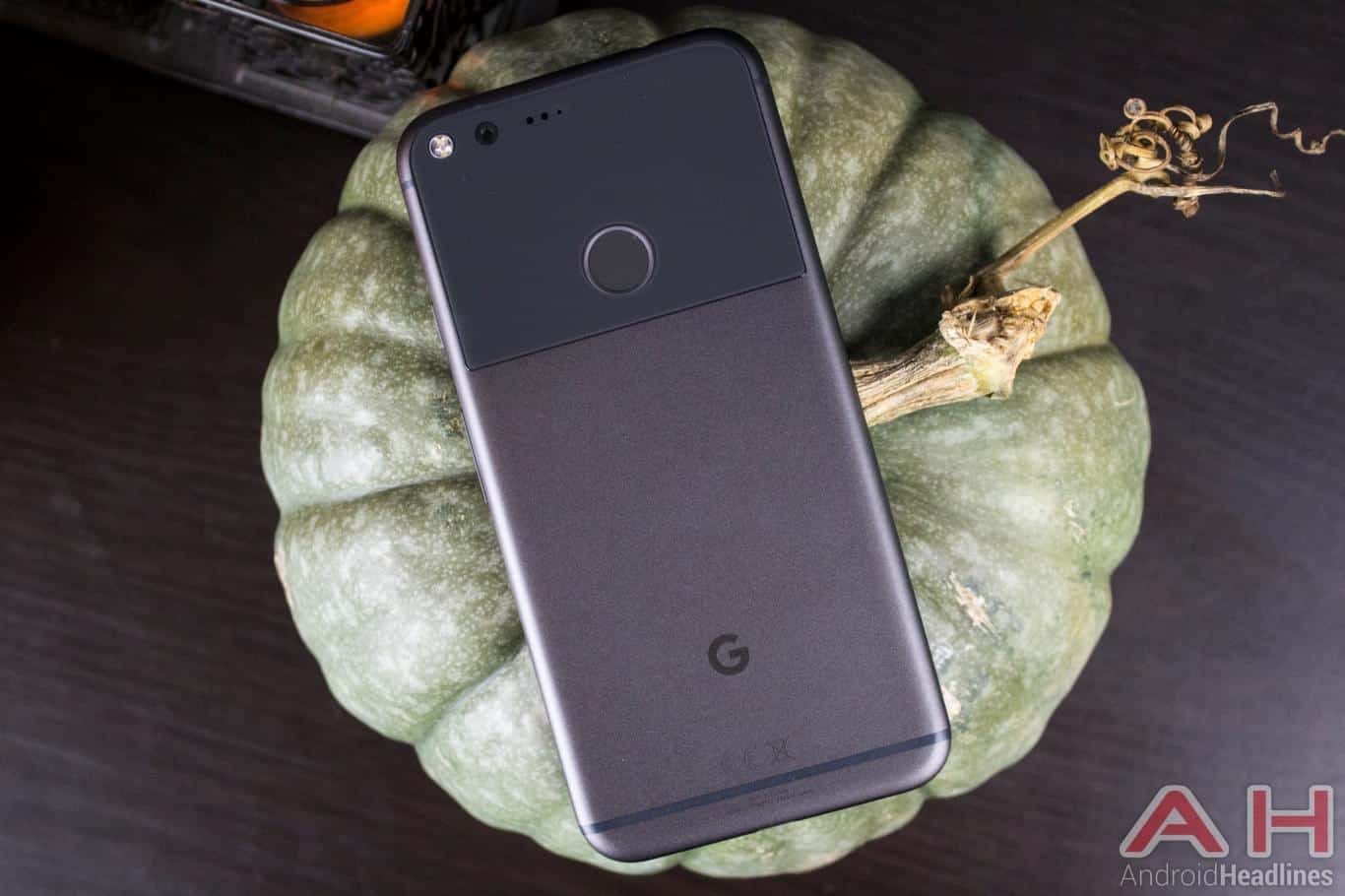 Some owners of the original Pixel XL, released in 2016, are reportedly experiencing issues using quick charging chargers and cables on Android 9 Pie. This issue has actually persisted for a few weeks, but Android Pie was still in beta form at that time, so the bugs were expected. However, the issue is still apparent in the "stable" build of Android 9 Pie that rolled out last week. Users are reporting that their USB-C cables that are capable of USB-C PD are no longer charging their smartphone quickly. And users know this because the "Charging Rapidly" text does not appear on the lockscreen when the device is plugged in.

This bug was reported to Google, and was closed on the Issue Tracker a couple of days ago, with Google saying "Won't Fix (infeasible)". So Google isn't planning to fix it right now, and that could be because the issue is much bigger than Google had expected it to be, and would cause a lot of changes in the OS. Interestingly enough, this is only an issue on the Pixel XL, and not the 5-inch Pixel that was also released in 2016. Which makes this issue pretty strange. Since that issue was closed on the Issue Tracker a few days ago, a few more have opened up since then with the same issue. If enough people complain to Google about this issue, Google may end up fixing it after all.

While no longer having fast charging on the Pixel XL may not seem like a big deal, it can really slow down the charging of your device. With USB-C PD, the Pixel XL was able to charge at almost twice the speed of regular, conventional charging. When charging a smartphone with a battery this size, that can really come in handy, especially if you are looking to top it off before heading out for the night or something. We'll have to keep an eye on the Issue Tracker and see what Google does, and if this does get fixed.