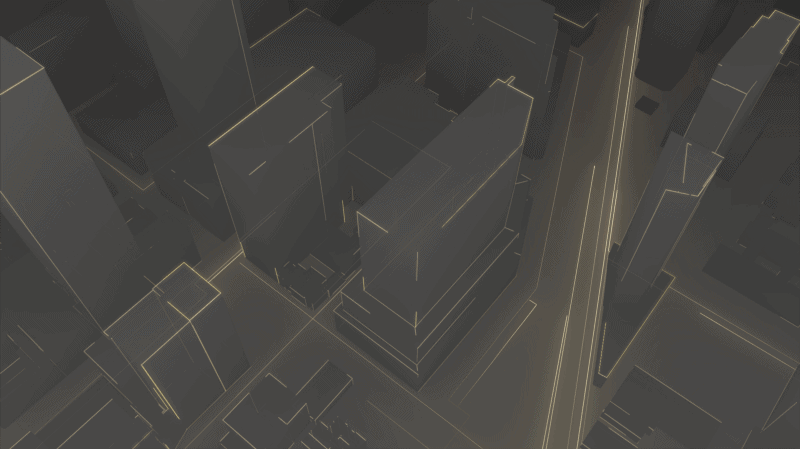 Alphabet Inc's Sidewalk Labs has reportedly signed a new agreement to begin planning for the build-out in what will be an experimental Toronto waterfront neighborhood called Quayside. The smart city project was initially approved way back in October but concerns expressed by local residents during a community meeting in November prompted the negotiation of a new agreement for the project. Primarily, those include an agreement to continue consulting both Waterfront Toronto and the general public about proposed changes and a general push toward the use of technology to further Toronto's best interests. Those interests will need to align with the oversight agency and the Toronto Waterfront Revitalization Corporation Act. Moreover, the agreement calls for the founding of Digital Governance Framework Principles, which will center around data sovereignty, security, and usage. Finally, the project plan must be approved by Waterfront Toronto's board of directors and Sidewalk labs by the end of September 2019.

Of Quayside's projected approximately $1 billion cost, $50 million has been set aside for the planning stages alone. $10 million of that was approved with the initial go-ahead with a further $40 million being placed under a hold by Alphabet pending this week's approval. Now that the agreement has been finalized and approval granted by Waterfront Toronto via a unanimous decision, Sidewalk Labs will be able to continue work. That doesn't necessarily mean that it will move through to completion since the new deal effectively requires continued agreement from both the city and locals. However, if everything goes smoothly the plans should be finalized and made public by the end of the year.

In the meantime, because planning has only just begun this week, details about what Sidewalk Labs has envisioned for the development are still being kept under wraps. The company has previously indicated that it wants to use bleeding edge technologies such as machine learning, machine vision, and A.I. to augment the infrastructure for an improved standard of living. Namely, that would mean better energy and resource efficiency within the project as well as improved traffic flow alongside infrastructure to support self-driving vehicles. Sustainability and affordability are other aspects of the development that Sidewalk has said it would like to address.