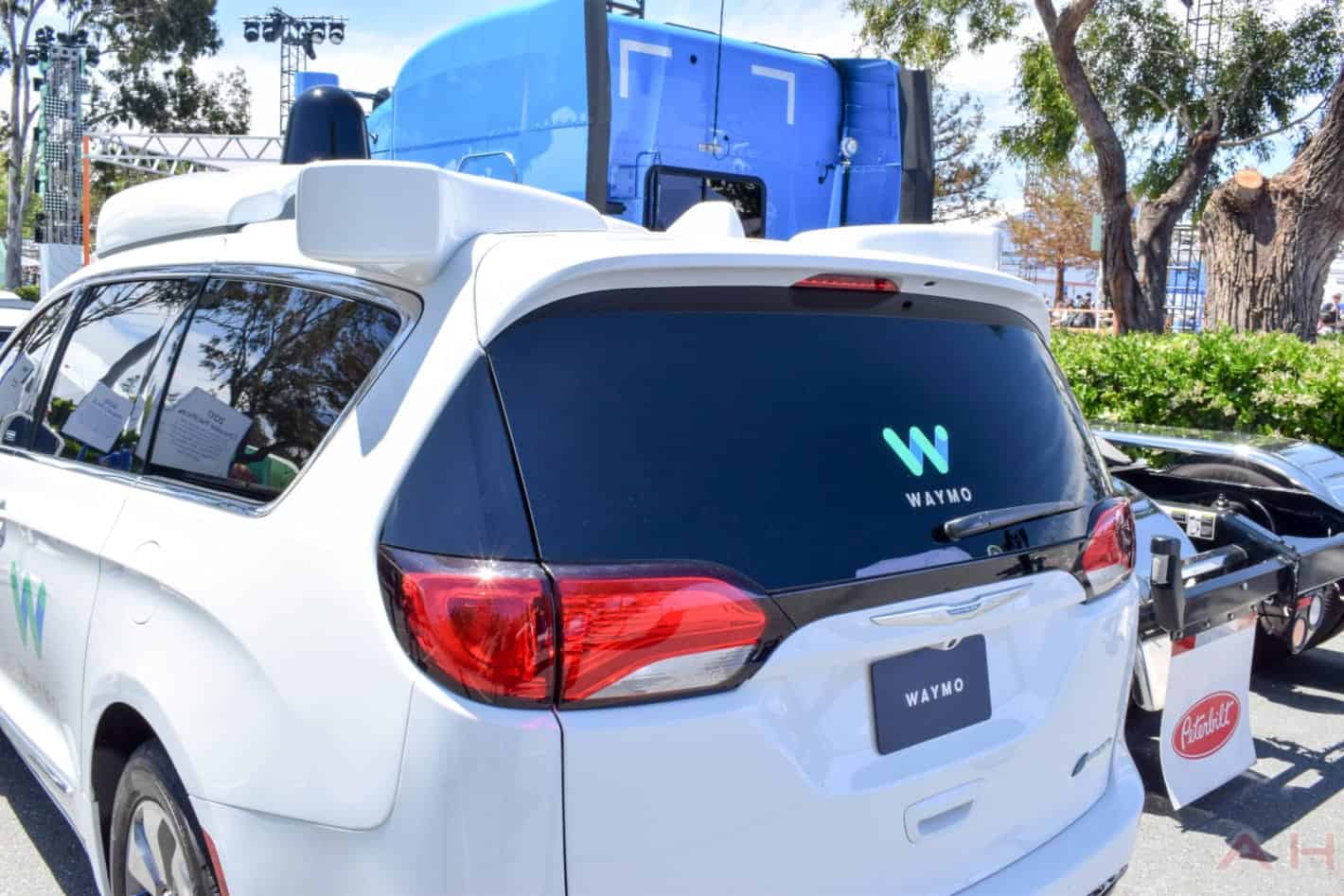 Waymo’s self-driving Chrysler Pacifica minivans are still struggling with some basics of traffic participation, including tackling T-intersections, The Information reports, citing sources close to Google’s autonomous vehicle spin-off, as well as interviews with residents of Phoenix, Arizona, where the firm has been testing its driverless solutions for some time now. The cars are often said to hesitate at T-junctions and frequently make sudden stops while turning at such intersections, annoying nearby drivers and endangering traffic.

Such cases are among the most common scenarios wherein safety drivers that are still present in all vehicles — in compliance with Arizona’s laws — have to take control of the vehicles and some collisions have already been avoided in such a way, as per the same report. While Waymo is widely considered to possess the world’s most advanced autonomous driving technology on the planet, its solution is far from a finished product and any projections of near-term commercialization are baseless optimism, sources believe. The firm’s late 2017 claim of safety drivers becoming a thing of the past for its autonomous cars only applies to extremely limited tests which didn’t even allow vehicles to make unprotected left turns on certain roads until recently, insiders claim. Combined with the fact that human drivers sometimes commit small violations such as slight speeding or not performing complete stops at stop signs, Waymo’s vans sometimes come to abrupt stops, being hard-coded against such behavior, with the sudden braking maneuvers already causing a number of rear-ending incidents, the report states.

The straightforward road design and light traffic make Phoenix a popular destination for self-driving tests; Uber had a major presence in the area until causing a pedestrian fatality in Tempe earlier this year, with one insider now claiming that Apple also recently established an operation for testing autonomous driving solutions in the vicinity of Surprise, located some 33 miles west of Phoenix. All things considered, Waymo’s promise of a self-driving taxi service launching in Phoenix by the end of the year is extremely unlikely to be fulfilled, less the firm opts to introduce a platform that would allow locals to travel between a small number of pre-determined locations on already mapped routes.