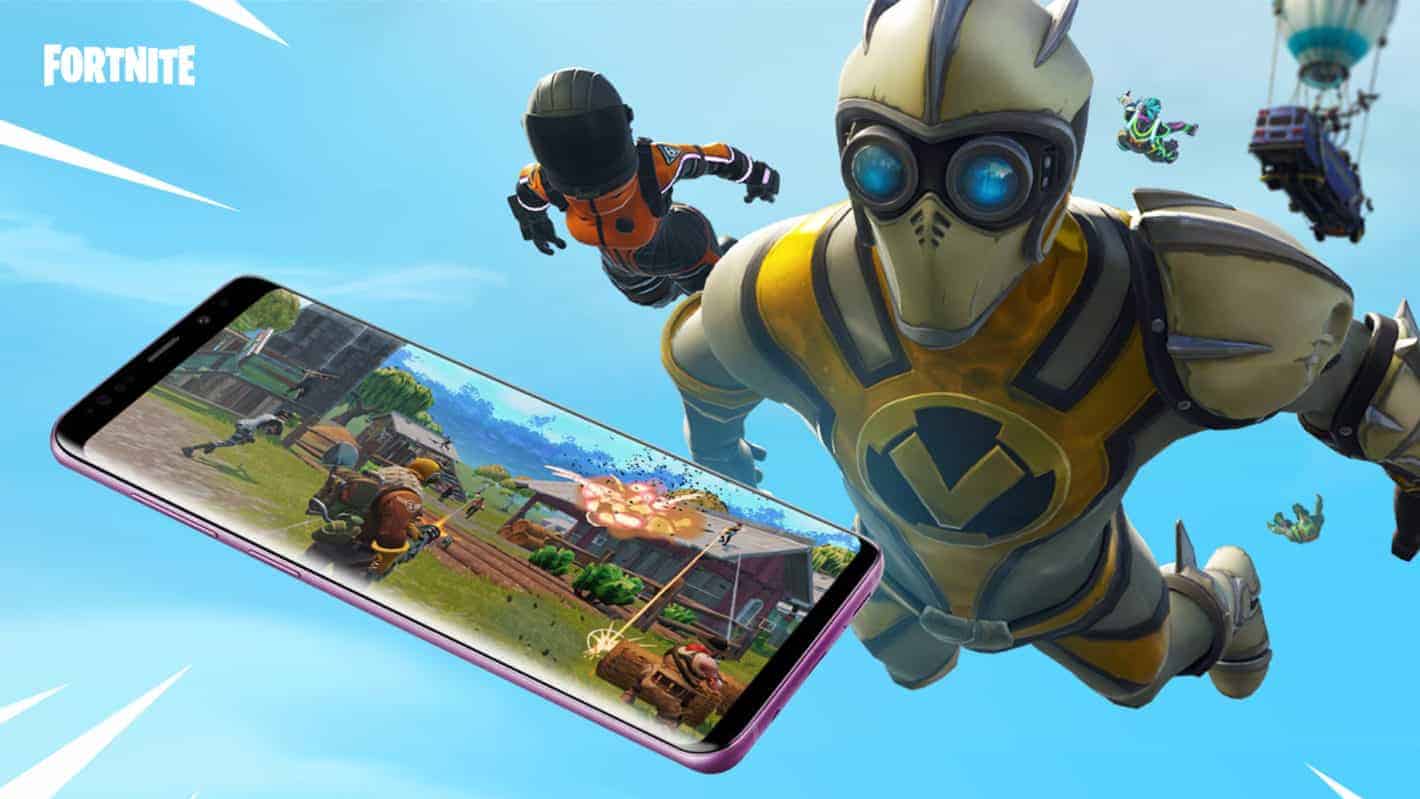 Fortnite for Android will be a timed exclusive for Samsung customers when it launches but owners of select non-Samsung devices can get in on the action soon thereafter and can already sign up to receive invites to the game when that happens. Those that aren't on one of the supported Galaxy devices will see the invites start arriving later this year, whereas Samsung users will start seeing those today. The devices in the list itself are primarily flagship handsets but range across no fewer than ten OEMs. Some obvious inclusions are the Razer Phone, the ASUS ROG phone, and Xiaomi's Blackshark gaming smartphone. However, ASUS's Zenfone 4 Pro, 5Z, and V devices are also compatible with the beta, in addition to Xiaomi's Mi series mobile devices from the Mi 5, Mi 6, Mi 8, Mi Mix, and Mi Mix 2 families. The Mi Note 2 can also be used to play the beta. Users with the Google Pixel or Pixel XL from either generation of the devices can sign up too, as can those who own LG's G5, G6, G7 ThinQ, V20, V30, or V30 Plus. The Nokia 8 and Essential's PH-1 are compatible with the hit battle royale game as well, as are the Huawei-built Honor 10, Honor Play, Mate 10 and Mate 10 Pro, Mate RS, Nova 3, P20 or P20 Pro, and V10. Last but not least, ZTE handsets including the Axon 7, Axon 7s, Axon M, Nubia Z17, Nubia Z17s, and Nubia Z11 will run Fortnite with no issues, Epic said.

Devices that aren't on that list may still run the app as well, according to the official website's FAQ page. The base requirements for running the game are listed as a device that's running a 64-bit version of the OS – Android 5.0 or later – and 3GB of RAM or more. Supported GPU's include the Adreno 530 or higher and the Mali-G71 MP20, Mali-G72 MP12 or higher. The Android handsets listed above are simply those that have been tested to work with the game without issues. With that said, there are also some devices that simply aren't supported right now for unspecified reasons. The Fortnite team is working to get the game working on those but there's no timeframe associated with that. Those include the HTC's 10, U Ultra, U11 and U11 Plus, and U12 Plus flagships. Lenovo-owned Motorola's Moto Z, Moto Z Droid, and Moto Z2 Force aren't supported either, while Sony's Xperia XZ, Xperia XZs, Xperia XZ1, and XZ2 won't be able to run the app either.

Anybody interested in getting involved in the beta will need to sign up at the website because the event is invitation-only. Epic Games hasn't provided any details with regard to how long the beta will be up and running so it may be a good idea to get signed up as early as possible.

Advertisement
Fortnite Android Beta Sign-Up
Trusted By Millions
Independent, Expert Android News You Can Trust, Since 2010
Publishing More Android Than Anyone Else
0
Today
159
This Week
491
This Month
3003
This Year
104482
All Time
Advertisement