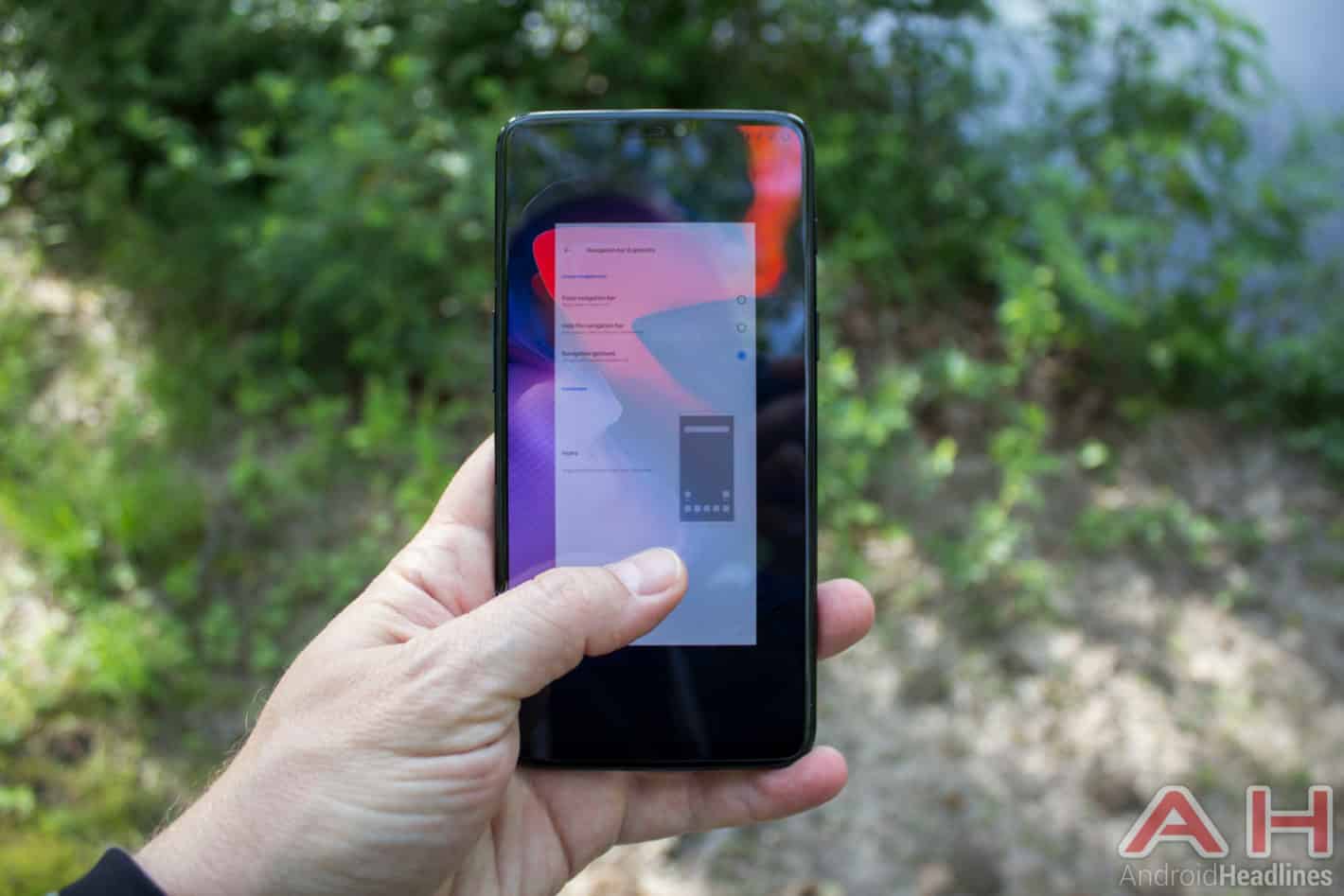 Scientists developed a way to track smartphone and tablet users based on the manner in which they touch the screens of their devices, having outlined their findings in a paper titled "Touch and You're Trapp(ck)ed: Quantifying the Uniqueness of Touch Gestures for Tracking." Published earlier this year, the research details a technique that allows for relatively accurate tracking of users across devices, regardless of the actual accounts they're utilizing. After collecting usage samples from 89 study participants via simple games, the researchers managed to distinguish between them with a 98.5-percent accuracy, whereas left swipes alone provided enough information for an identification reliability score of 68.6-percent.

The authors of the study acknowledged that the technique raises major privacy concerns but also argued that it's an extremely reliable method of digital tracking given how the manner in which people interact with their handsets is largely based on subconscious habits, so simple gestures such as swipes can hardly be reliably altered for such a system to be tricked even if that's exactly what the user is trying to do. It's presently unclear whether any entity is already working on commercializing such a technology or if the newly emerged research is a first-of-its-kind study. Digital juggernauts such as Facebook are already working on a broad range of unconventional tracking methods, as suggested by their numerous patent filings.

The authors of the study came up with one implementation of their technology that they deem ethical, envisioning it as powering a parental control app that would allow parents to manage the amount of time their children spend on touchscreen devices. Any tracking technique affecting citizens of European Union state members must be transparently disclosed and only employed with an explicit permission under the General Data Protection Regulation that went into effect in late May. The Trump administration is presently said to be pushing for a similar law in the United States, though any stateside privacy protections that may be enacted in the future are likely to be less strict than the GDPR is.