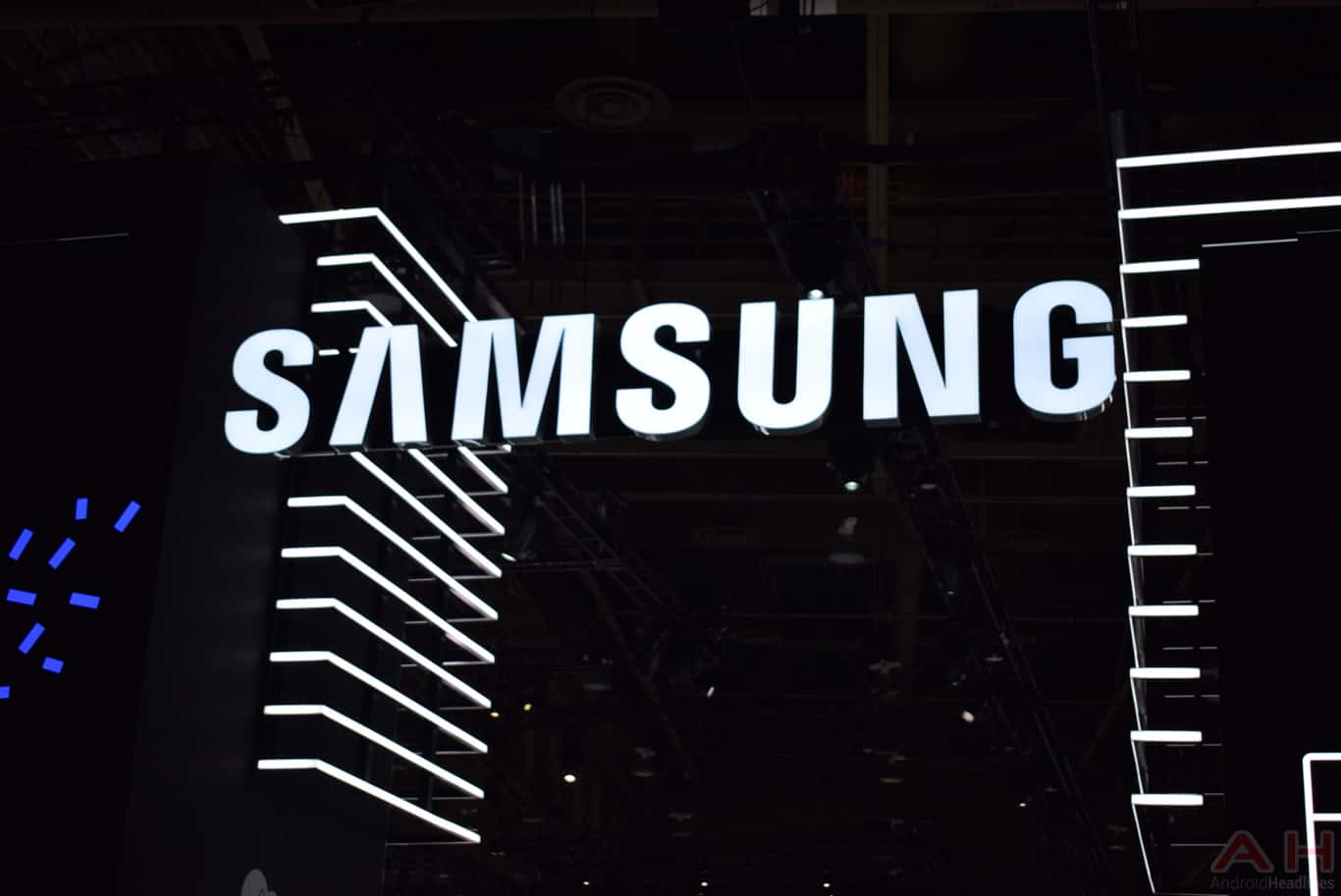 Samsung is planning to invest the equivalent of an extra $22 billion in a number of emerging technologies such as 5G and artificial intelligence over the next three years, the company announced earlier today. The Seoul-based electronics juggernaut described the new commitment as yet another step in its efforts to continue driving sustainable growth, both through increasing its foothold in existing markets and entering new ones. Creating additional revenue generators is presently one of the company's priorities after its latest consolidated financial report revealed a decline in smartphone sales, prompted largely by the worse-than-expected performance of the Galaxy S9 lineup.

The new bets on 5G and AI are part of a $160 billion investment package that Samsung dedicated to diversified business growth meant to both ensure the continued sustainability of its operations and create new jobs, primarily in the company's home country of South Korea. While a detailed investment plan has yet to be shared by the world's largest smartphone manufacturer, the technology juggernaut confirmed it will be securing most of the investment funds itself and won't look toward external sources. While the firm has been behind in the global artificial intelligence race since the thereof started, it's now seeking to strengthen its foothold with Bixby 2.0, a significantly improved version of its digital assistant that promises to be much more versatile and quicker at responding to user queries than the original service.

In the context of 5G, Samsung has already been making major inroads in the field, particularly in the United States where it managed to secure an equipment procurement contract from Verizon. The newly outlined investment plan amounts to a six-percent capex increase compared to the last three years. Samsung is expected to embrace major innovations in the smartphone segment next year, with the Galaxy S10 lineup being rumored to feature an under-display ultrasonic fingerprint reader and a 3D camera. The company's next major mobile release is scheduled for tomorrow and should be unveiled in the form of the Galaxy Note 9.