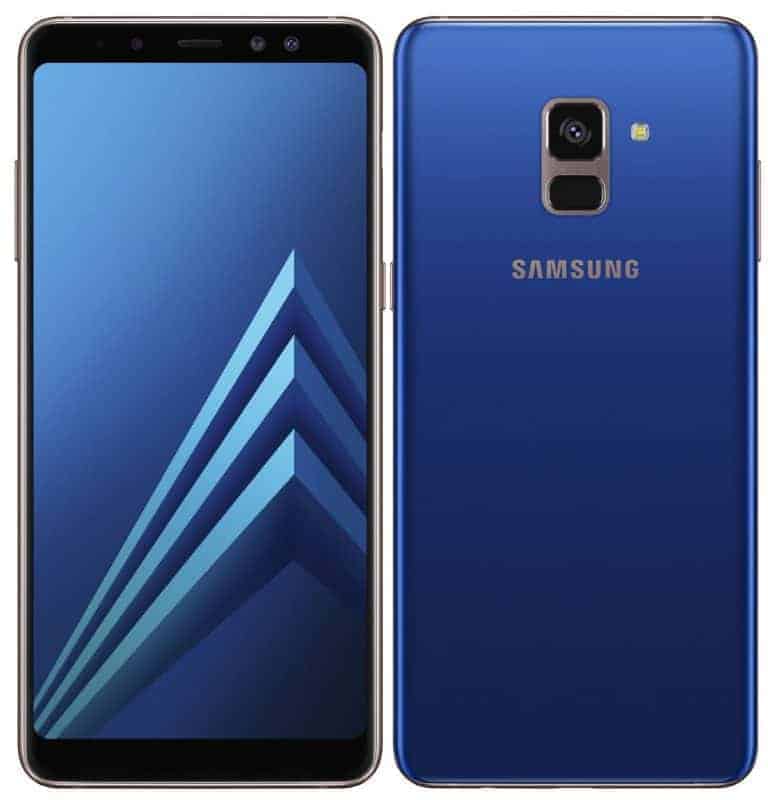 It seems like Samsung Brazil’s official Twitter account has tried to pass off two stock photographs as camera samples taken with the company’s Galaxy A8 smartphone. The company’s tweets have been deleted, though the screenshots are still available, and can be checked out in the gallery down below. In one of the tweets, Samsung wrote the following (rough translation): “A dating registered in many selfies. The front camera #GalaxyA8 has dynamic focus and highlights in the photo what matters most”.

Now, attached to that tweet was a stock image that was not taken with the Galaxy A8, so the tweet was obviously trying to mislead people. Samsung is not the first one who pulled off something like this, of course, some of you probably remember that Huawei tried to do the same with the Huawei P9 in 2016. In any case, the first image that you can see in the gallery was attached to the aforementioned tweet, and it was uncovered, by a Twitter user, that this image (POrtrait of a beautiful hipster couple looking happy’ was from Getty images, and was uploaded way back in 2015. This is not the only stock photo that Samsung Brazil tried to pass off as a Galaxy A8 camera sample, though, as another tweet surfaced, with a different photo. The second photo is also from Getty images, and it’s called ‘Boyfriend and girlfriend taking selfie, piggy back ride’. That second image was shared in a separate tweet with a caption (roughly translated): “Was that willingness to take a selfie? #GalaxyA8 camera gives you the incredible photo, ready to post”.

Samsung Brazil actually responded to all this, following the backlash, and apologized, confirming that a Twitter user who uncovered all this (Feliperas), is right. Samsung said the following “Many of the photos we post are taken using our smartphones, but some, like that, are images that also express the attitude of our target audience”. Each of the two photos that Samsung posted cost the company $499, in case you were wondering. The Galaxy A8 (2018) was introduced back in January, along with the Galaxy A8 Plus, and those two smartphones are actually the company’s upper-mid-range offerings.