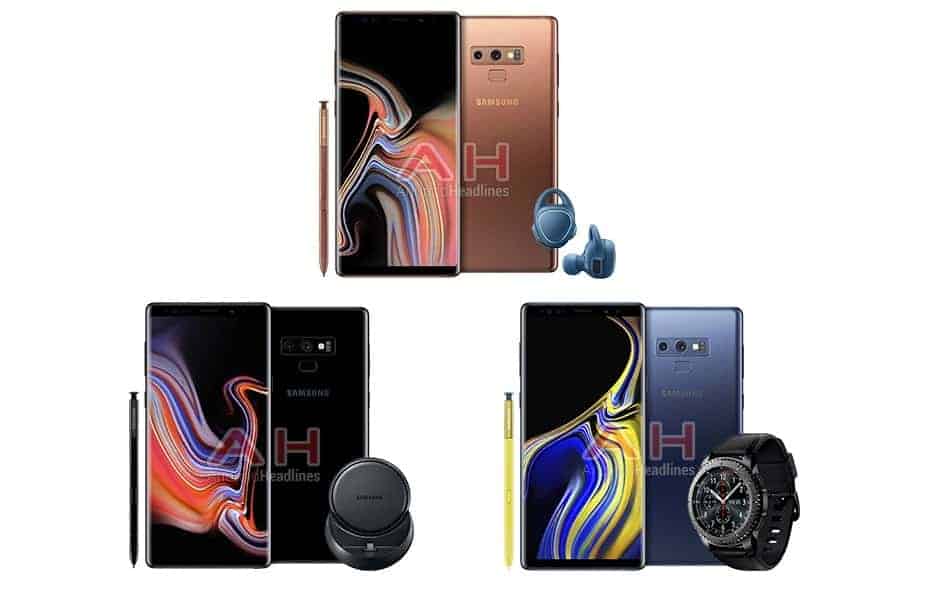 That is more or less everything that Samsung Chile had to say, and even though the company did not flat out confirm any specs for the device, it did reconfirm a memory bump (amongst other things), which was more or less confirmed in the company's ad that was published by accident. The Galaxy Note 9 will be made out of metal and glass, and it will resemble its predecessor. The device will feature two cameras on the back, and it will ship with 6GB of RAM, and an S Pen stylus. Android 8.1 Oreo will probably come pre-installed on the device, along with the company's custom UI.