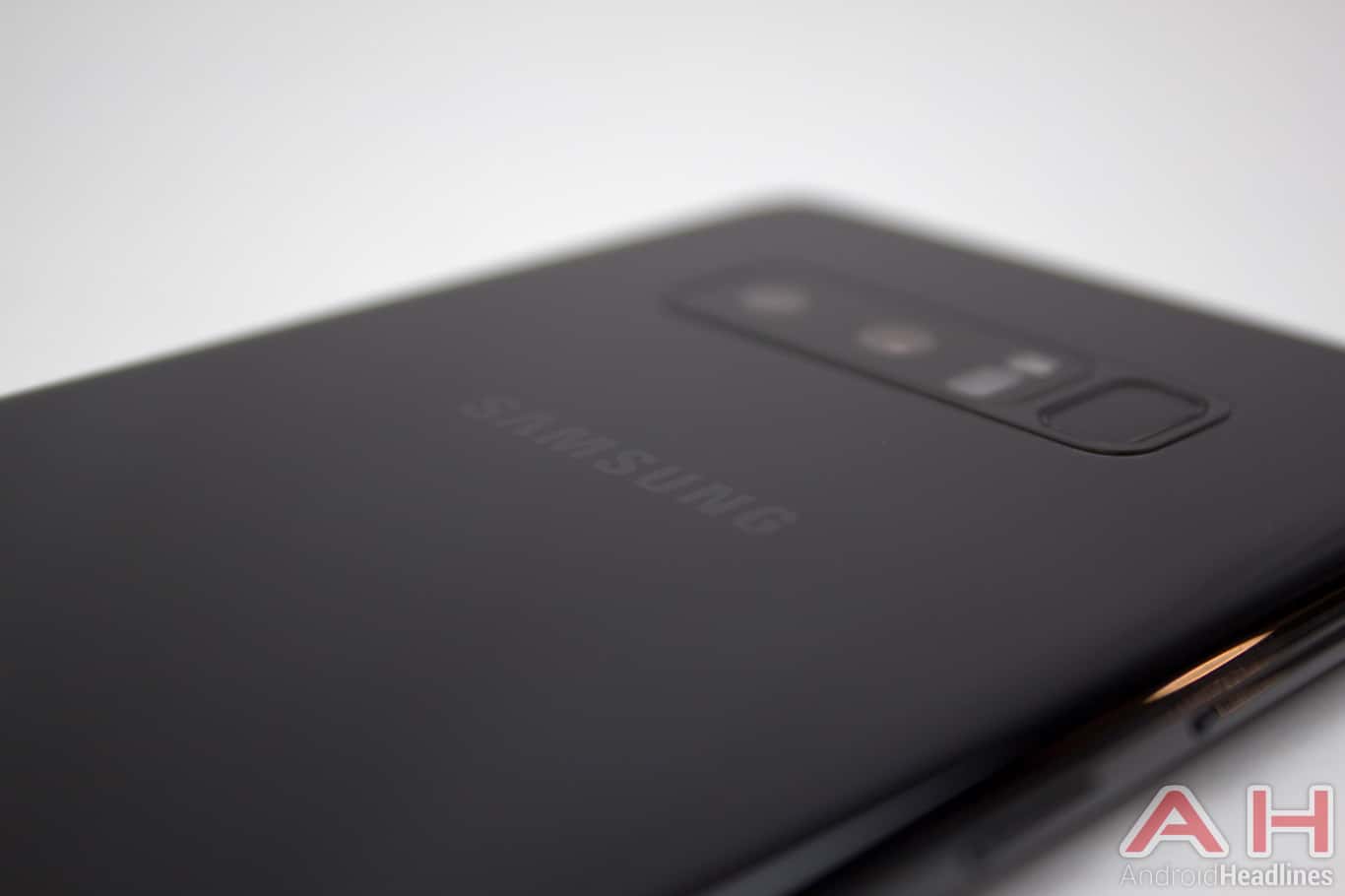 The Galaxy Note 9 will deliver "exceptional performance for a reasonable price," Samsung said as part of its latest consolidated financial report published earlier this week. The company confirmed that its next Android phablet is launching early so as to attempt reviving its mobile sales that have been weaker than expected in the second quarter of the year, primarily due to the fact that the Galaxy S9 and Galaxy S9 Plus ended up underperforming. With many industry analysts now predicting the Galaxy S9 line will be the worst-selling series of Samsung-made flagships since the Galaxy S3 one in 2012, the tech giant is looking to reignite consumer interest in its high-end products, the firm's new financial report reads.

The promise is in line with recent rumors about the Galaxy Note 9 having a price tag that's comparable to that of its predecessor which started at approximately $960 in the United States. While it's still unclear whether the base model of the new device will have 64GB or 128GB of storage space, Samsung is now apparently thinking about the price-to-value ratio of its products more than it did in previous years, faced with a performance decline across many mobile segments due to a number of Chinese rivals that have been undercutting it for the better part of the current decade. Regardless of the price tag attached to the base Galaxy Note 9 model, the most premium variant of the Android handset may become Samsung's most expensive smartphone to date, one industry insider said last month.

The Galaxy Note 9 will be officially announced on August 9, with recent reports pointing to a global release on August 24. Samsung is expected to introduce a number of aggressive pre-order offers in an effort to promote its new Android flagship that's still said to be an iterative upgrade over its predecessor. The company is likely to return to its innovation-focused product strategy next year with the Galaxy S10 lineup, as well as its first foldable smartphone, both of which are predicted to launch with a number of new technologies.