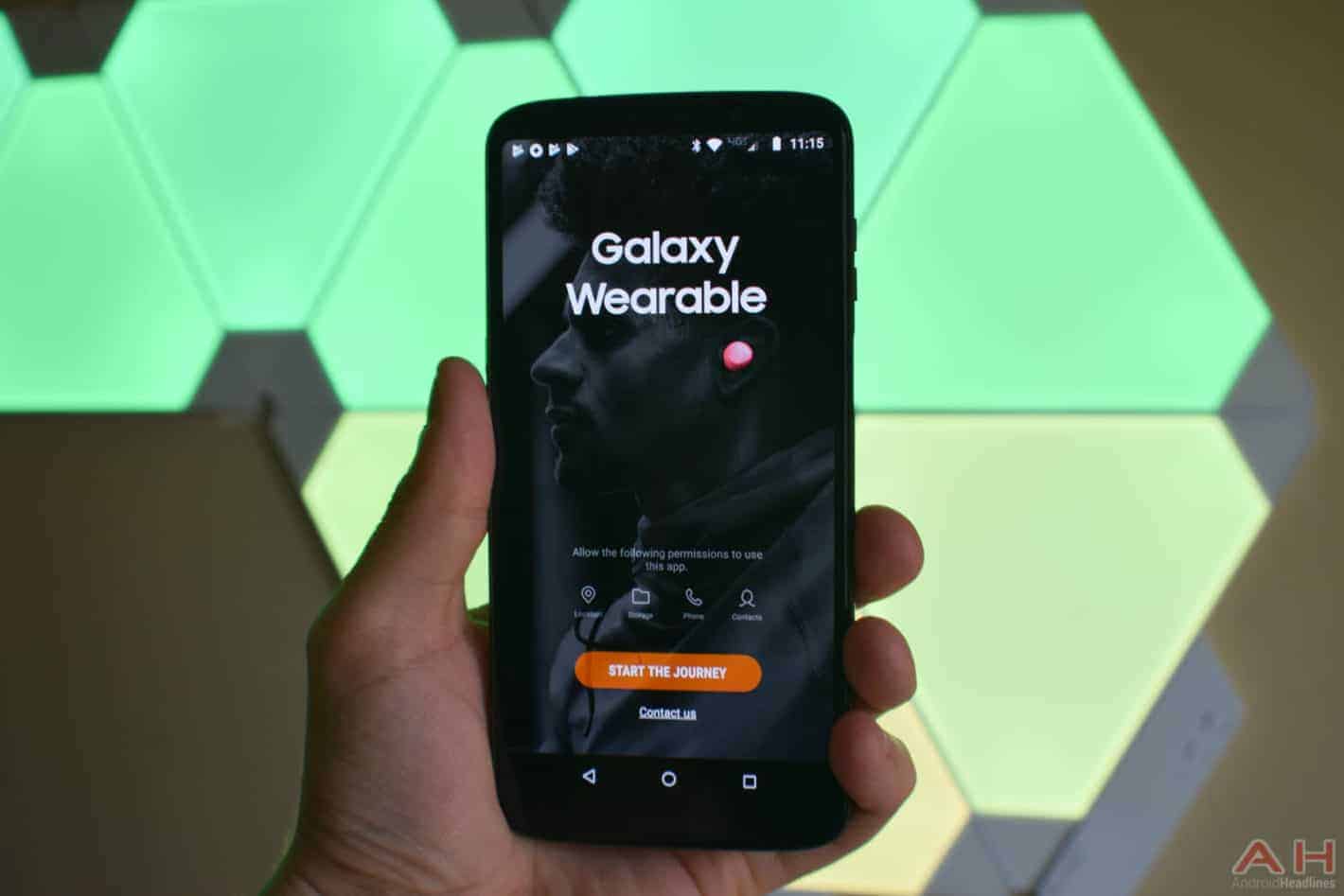 The Samsung Gear app got updated this week to support the new Galaxy Watch that the company announced last week. It was also renamed to "Galaxy Wearable". This is likely because the new smartwatch dropped the "Gear" moniker and is instead using the "Galaxy" moniker once again. The app also removes Samsung Pay support on Android Pie. According to Samsung, it is not supporting Samsung Pay on Android Pie, at least not yet. And since only Pixel, Essential and some Android One smartphones are running on Android Pie right now, that shouldn't be a huge issue for users.

The Galaxy Wearable app does everything that the Samsung Gear app was able to do – and will be pre-installed on Samsung smartphones still. This includes helping you setup your smartwatch or fitness tracker for the first time. You can also connect it to Samsung Health and other apps. Samsung allows you to also change out the watch face using this app, and find other apps to use on your Galaxy Watch. This includes doing things like installing Twitter or Uber. This is important since the Galaxy Watch does run on Tizen and not WearOS, which means the apps on your smartphone won't automatically work on the Galaxy Watch, like it would if it were running on WearOS. The Galaxy Watch will be available for pre-order pretty soon, so it's good to see that Samsung is a step ahead here.