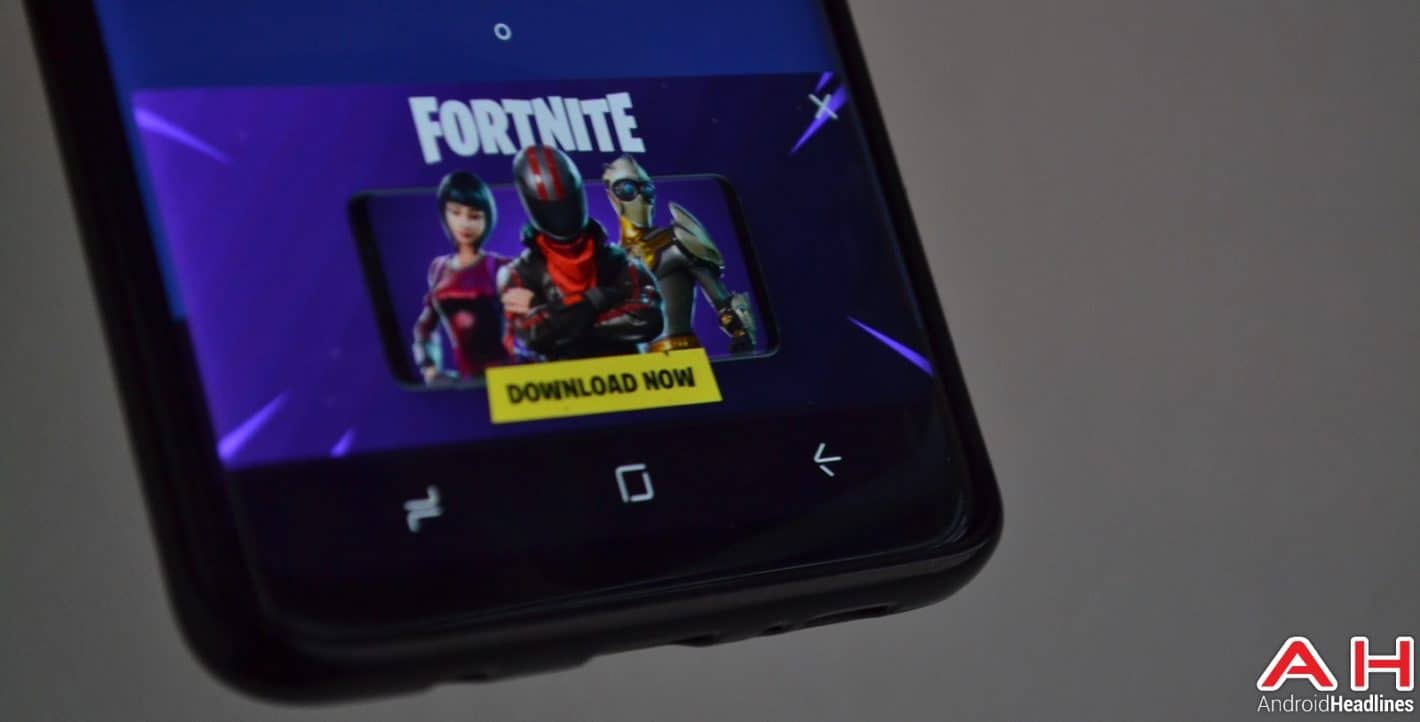 Samsung’s Game Launcher app is already pushing aggressive Fortnite advertising prompting owners of the last several generations of Galaxy devices to download the new port of the popular battle royale game. The ads that take the entire bottom half of the mobile tool’s screen started appearing less than an hour after Samsung confirmed the Android version of Fortnite will be a timed exclusive for its devices, with Epic Games suggesting non-Galaxy handsets and tablets won’t be receiving the hit battle royale game until the final quarter of the year. No push notification ads promoting Fortnite have yet been issued, with Samsung usually reserving such moves for advertising its own products and services instead of those from its partners.

Owners of Samsung-made handsets as old as the Galaxy S7 line can now sign up for the Fortnite Android beta through either Epic’s website or the Galaxy Apps storefront, while everyone else can still sign up to be invited into the program once it becomes more widely available. Epic’s launcher is relatively lightweight but the 5.20 version of the game weighs over 1.8GB. The fact that Epic is circumventing the Play Store as it doesn’t want to pay a 30-percent cut of all microtransaction revenues to Google also has security implications which become evident from the moment you attempt logging into your Epic account via Samsung Pass, which will prompt your device to notify you the app in question may not be secure as it hasn’t been verified.

Fortnite for Android comes with cross-play support, allowing you to take on console and PC players if you so choose to, though you can also decide to only go up against other mobile gamers. Buying the Galaxy Note 9 or Galaxy Tab S4 will also provide you with an exclusive character skin, as well as a choice between $150 worth of V-Bucks (Fortnite’s currency), $300 AKG wireless headphones, or both, though the latter option will set you back an extra $99, whereas the other two are being attached to the devices as pre-order bonuses. The Galaxy Note 9 and Galaxy Tab S4 will be released globally come August 24.