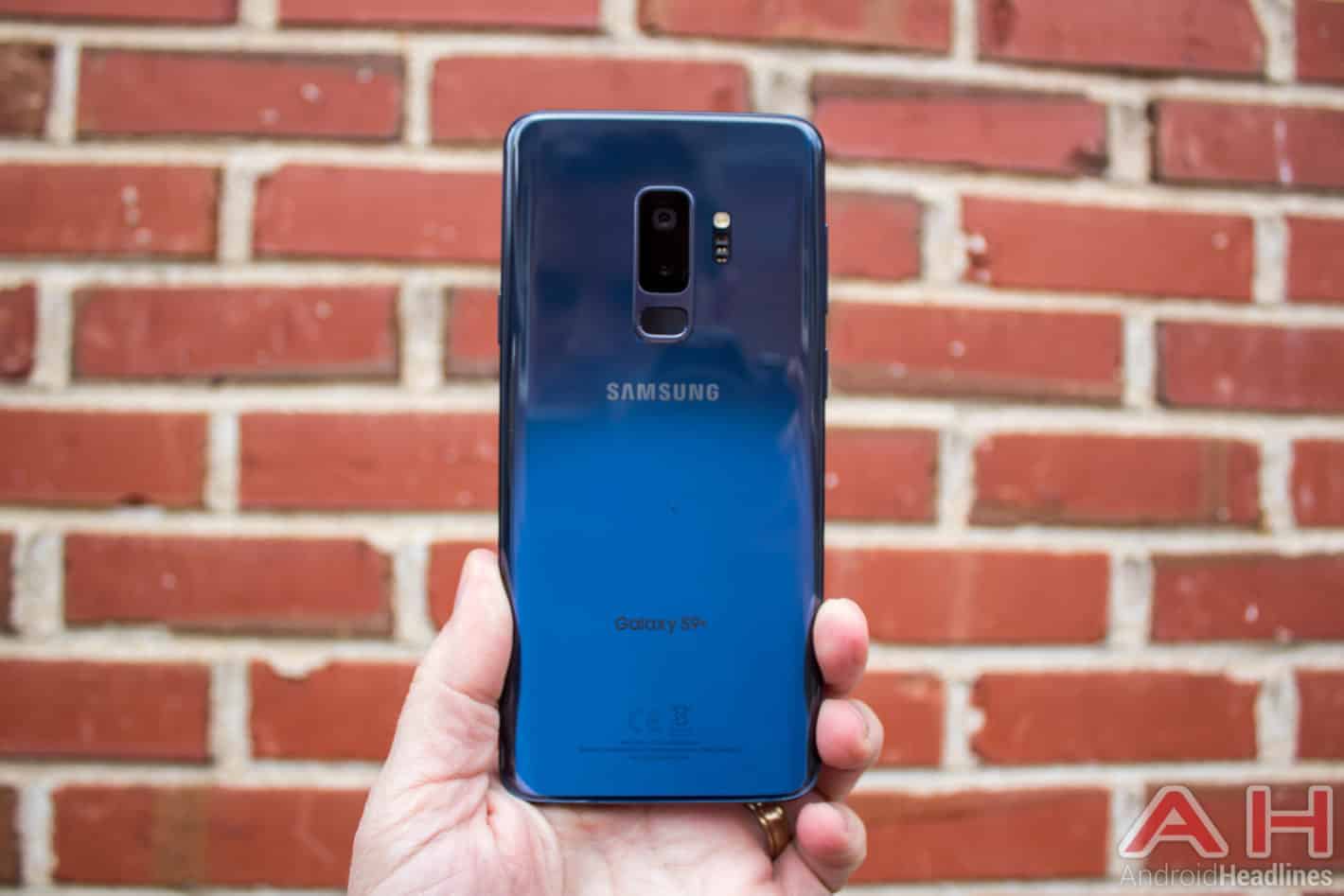 T-Mobile and Samsung are pushing out security updates to the Galaxy S9 and Galaxy S9 Plus on its network currently. The update brings the two devices to the July 2018 security update, and also brings along some updates to slow-motion in the camera app and AR Emoji. There is also a fix for the black screen bug that was found on both devices. So you're getting some, somewhat minor, bug fixes here with the July security update.

Samsung doesn't push out each monthly security update to every device. Instead, it will push it out to each device around every two to three months. So you are still getting the latest security updates, just not as often. This is because Samsung has many different devices out there, and many of which have different SKUs. Not to mention the fact that the US models need to be certified by each carrier. Which costs money and takes time, making it difficult to push out each security update to every device, every single month. So while it is August, and the Galaxy S9 and Galaxy S9 Plus are just now getting the July update, it's not as bad as it might seem.

The update here is around 367MB in size, so it's a pretty hefty one. It does include a number of bug fixes and exploit patches. So once your device does get the update, it's a good idea to install the update on your device and make sure your phone is nice and secure. You can search for the update by heading to Settings, tapping on About Phone, then tapping on System Update. If you don't get the update right away, don't worry. T-Mobile and Samsung are rolling this out in a staged rollout. So it could be a few days before your particular model does get updated.