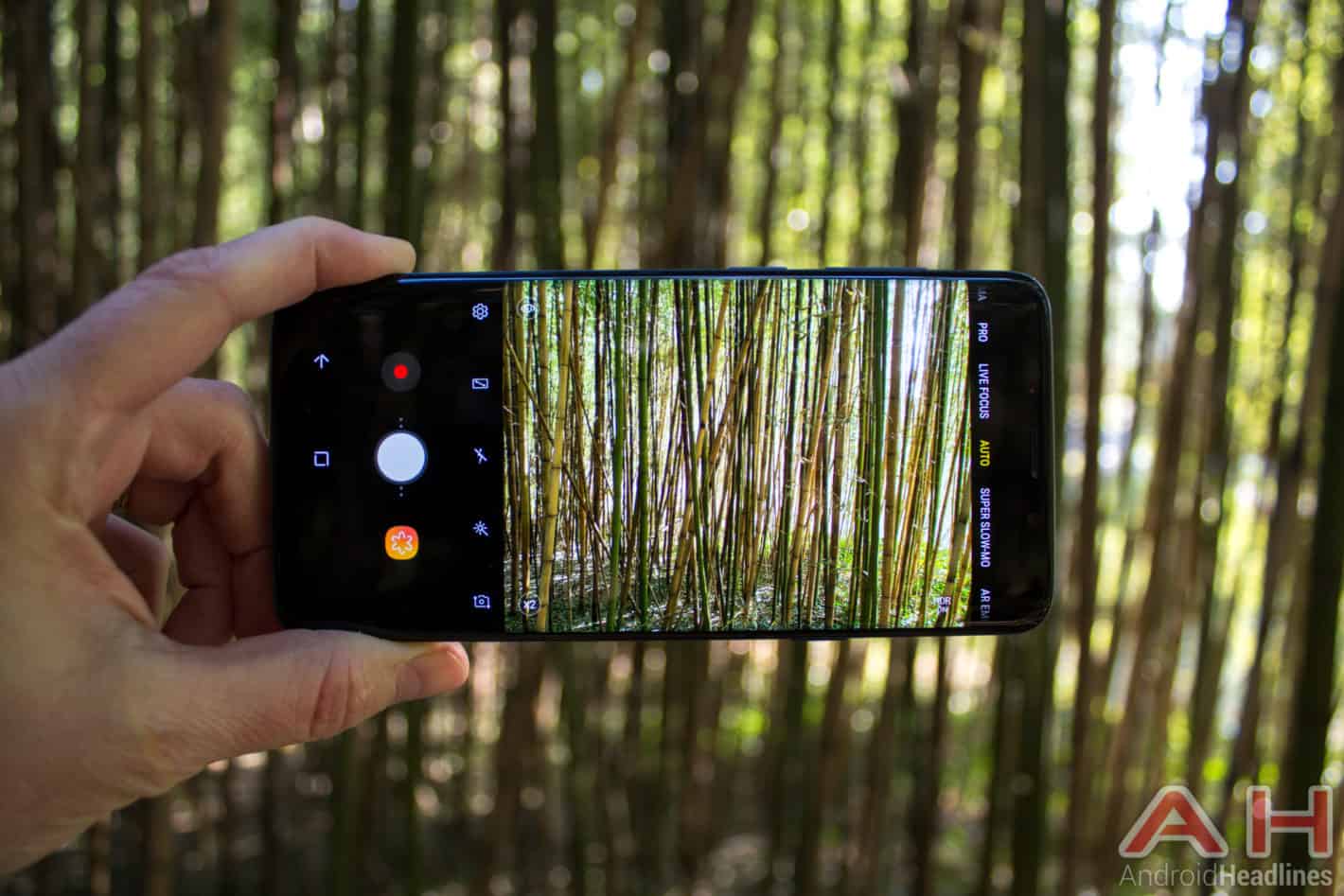 The triple camera setup expected to be featured on the back of at least one Galaxy S10-series device has been detailed in a new report from South Korean outlet ETNews, with industry sources suggesting Samsung will be taking a different approach to three-lens imaging than Huawei did earlier this year with the P20 Pro. Instead of prioritizing resolution, Samsung is understood to have opted for lens versatility as the main goal of solution used by its 2019 Android flagship, as the device is said to leverage two wide-angle glass modules and another telephoto unit. The main lens will reportedly be installed in front of a 12-megapixel sensor, whereas a super-wide-angle one is expected to sit in front of a 16-megapixel sensor. The telephoto camera will use a 13-megapixel module and support 3x optical zoom at a minimum, according to the same report.

Compared to this year's Galaxy S9 and Galaxy Note 9, it appears that Samsung will be ennobling its imaging formula with the addition of an extra wide-angle lens that will likely improve the landscape photography capabilities of its next flagship lineup and improve low-light performance, though it's still unclear how the additional module will work in conjunction with the main camera of the Galaxy S10. Only the Galaxy S10 Plus has previously been mentioned in the context of using a triple-lens system, but insiders now suggest the regular Galaxy S10 will use such a solution as well, whereas the Galaxy S10 Lite that's also said to be coming will supposedly have a more conventional dual-camera configuration.

Samsung is also understood to be planning to equip select Galaxy A (2019) models with a three-camera setup as well, though its mid-range lineup will be more focused on the megapixel count than high-quality lenses, sources claim. That approach may see the company's top 2019 mid-ranger adopt a sensor with a resolution of up to 32 megapixels, accompanied by 8- and 5-megapixel units, as per the same report. Samsung is likely to announce the Galaxy S10 line at the next edition of Barcelona-based MWC in late Q1 2019.