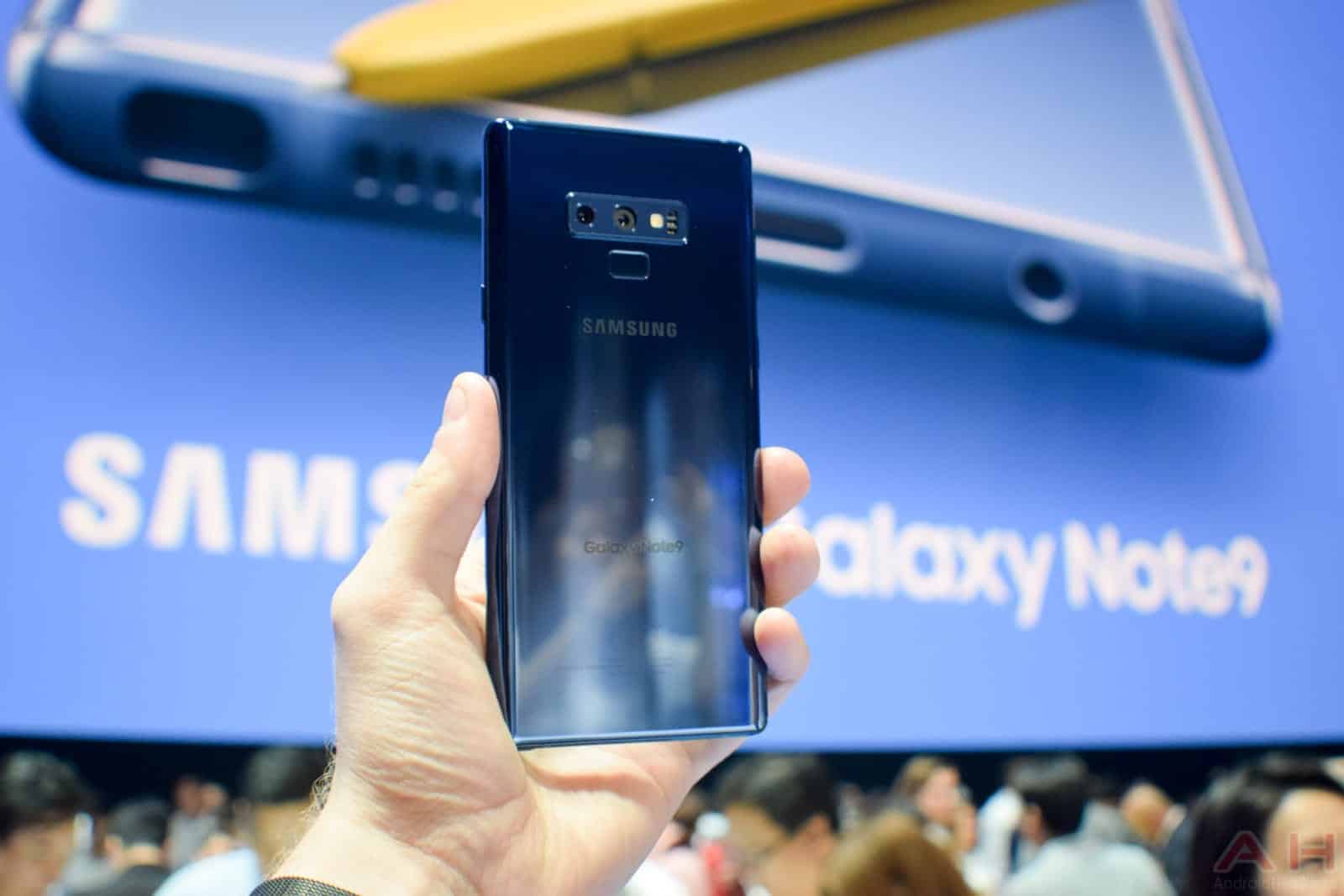 Samsung has also updated the S Pen a bit, and given it Bluetooth. While that might seem silly, it actually provides some pretty interesting features for the Galaxy Note 9. With the S Pen having Bluetooth built-in, you are able to do things with the S Pen, like take pictures without touching your phone, or move between pictures in the gallery and much more. Essentially, the S Pen is a remote control for your smartphone. It’s a pretty interesting feature to have on the Galaxy Note 9, and will definitely be a popular feature for Galaxy Note 9 users. 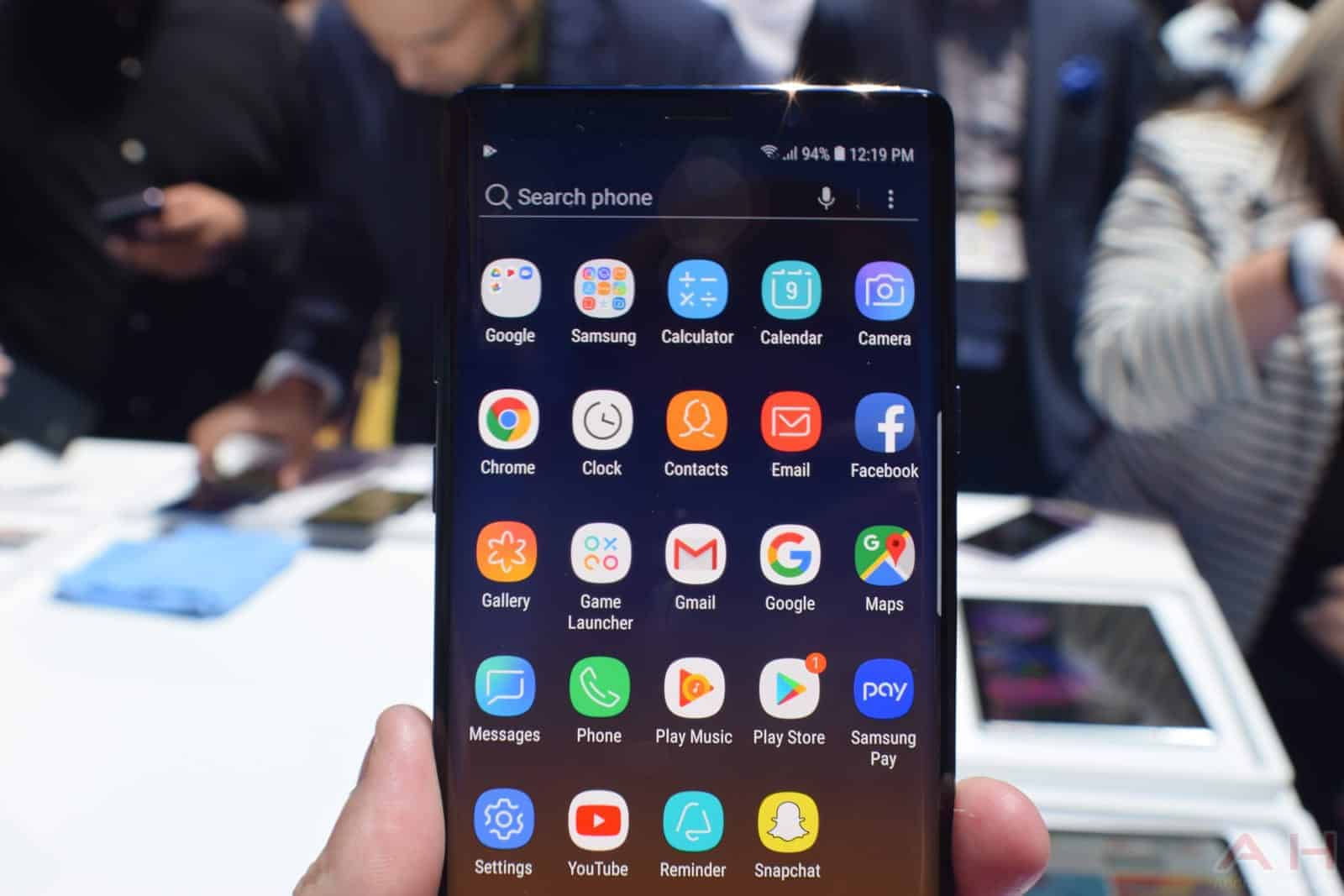 First off, the price. While many more smartphones are coming in at the $1000 mark, and the Galaxy Note 9 is arguably the one that’s most worthy of that price, that’s still a lot to pay for a smartphone. But people are paying that much for one, considering the Galaxy Note 8 was that price last year, and so was the iPhone X. It would have been a nice gesture if Samsung had still made a 64GB model here and offered it around $850, giving those that want a Galaxy Note 9 a slightly cheaper option, without watering down the “premium” aspect of the Galaxy Note 9. 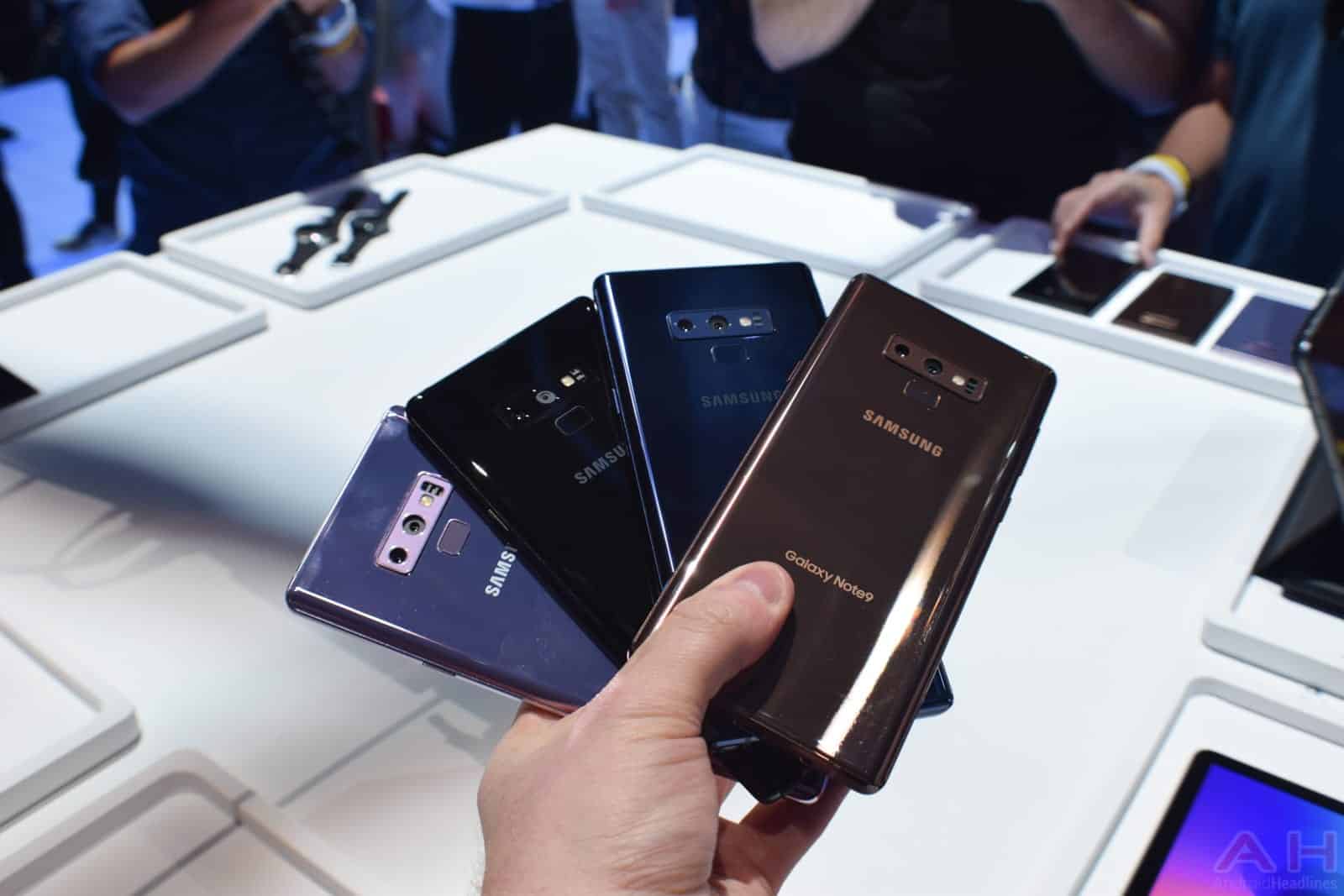 Samsung went “bold” with the Galaxy Note 9 colors this year, offering four colors – Metallic Copper, Midnight Black, Lavender Purple and Ocean Blue. But Samsung is only bringing two of these colors to the US. That’s the Lavender Purple and Ocean Blue colors, and the reasoning is the carriers. The wireless carriers don’t want to carry multiple colors and multiple storage variants, as that means more SKUs that need to be on-hand at every store within the US, which results in a whole lot of inventory for one smartphone.

The Galaxy Note 9 is also not running on Android 9 Pie. Now this isn’t a big surprise, but it does mean that the latest and greatest from Samsung is running on – what is now – an old version of Android. This is quite common and will continue to happen for the next month or so (especially with IFA later this month). But it also means that Galaxy Note 9 users will be waiting for quite a while for the update to Android 9 Pie. If it even comes this year, it’ll be around the holidays at the very earliest. It is unfortunate, but for Samsung users, it’s not that big of a deal, since most of the changes are already included in the Samsung Experience skin on Samsung smartphones. 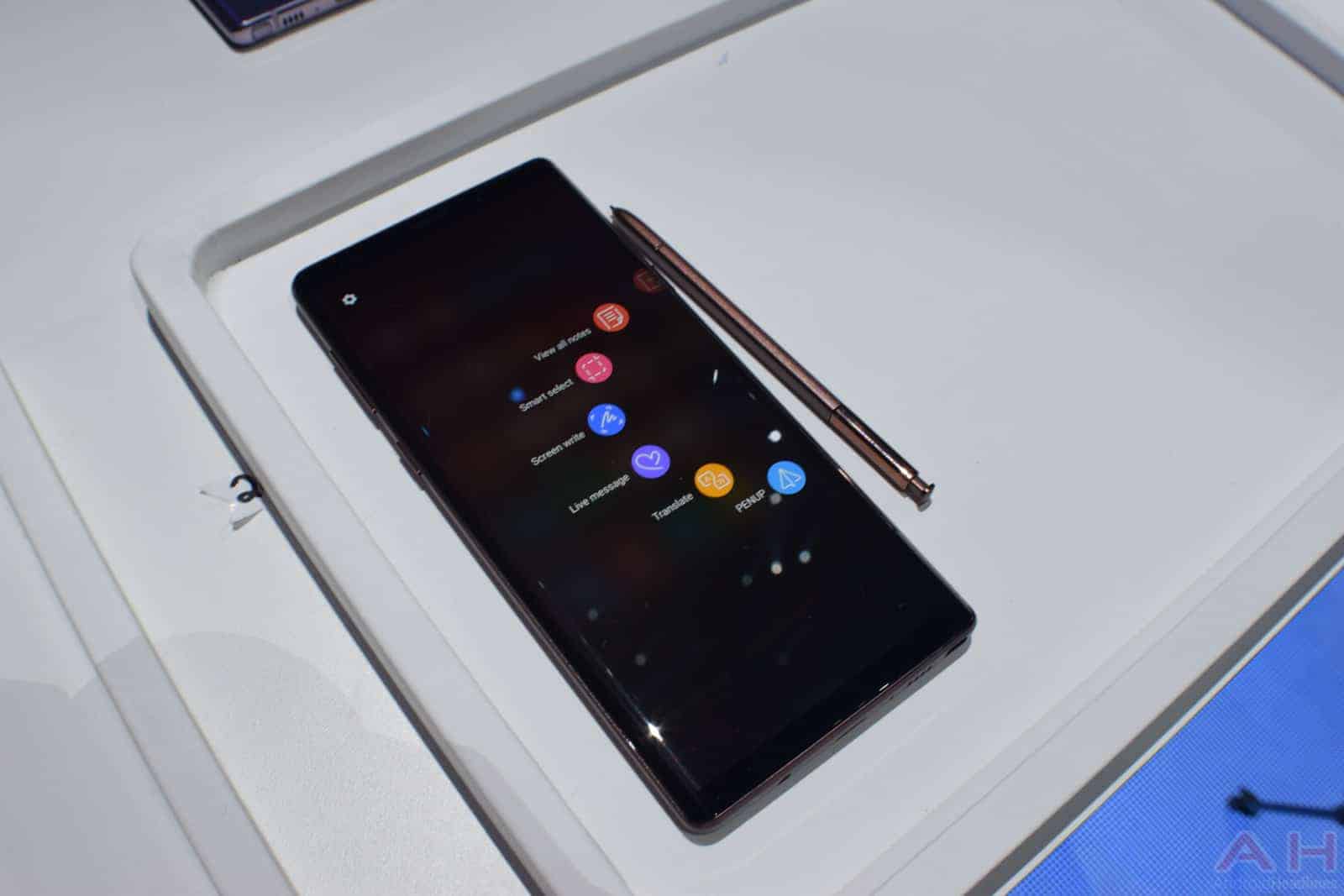 The Galaxy Note 9 is a pretty impressive phone, so far. Obviously, many people haven’t spent a whole lot of time with the phone yet, so things might change. But on paper, the Galaxy Note 9 has just about everything you could want. Loads of storage, a high-capacity battery, and a great camera. Not to mention the Galaxy Note 9 has one of the best displays out there. The only real downside here is going to be the price, especially since carriers have broken the price of your phone out of your monthly bill. Despite that, Samsung is still going to sell a ton of Galaxy Note 9s over the next few months.