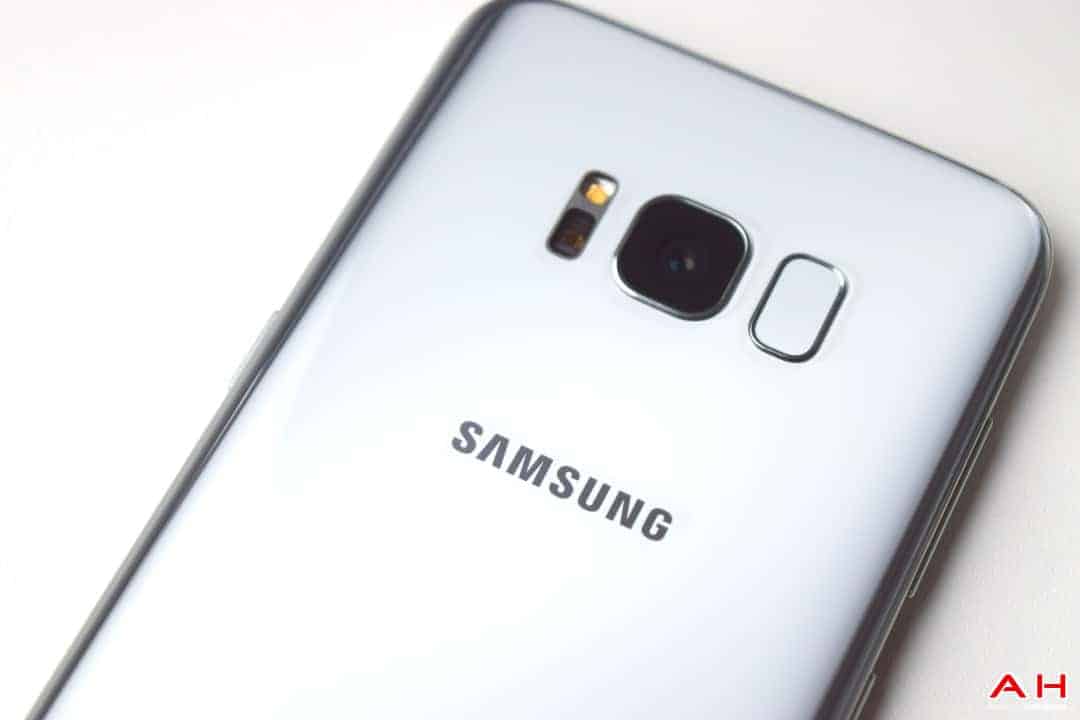 Samsung Electronics established a new task force in its home country of South Korea, with the goal of the unit being preparing the company's first foldable smartphone for mass production, ETNews reports, citing sources close to the Seoul-based tech giant. The division includes approximately 200 employees, most of whom have already been involved in the development of the unconventional device that's been delayed on several occasions over the last several years. Samsung is understood to have struggled with both yield rates and product durability requirements but is now said to have overcome most of those issues and is preparing to launch its first bendable Android handset at some point next year.

The firm's mobile chief DJ Koh has been open about Samsung's foldable phone ambitions for about a year now, repeatedly suggesting the device in question will mark the beginning of a new product lineup that's set to be positioned as the company's third series of ultra-premium handsets meant to co-exist alongside the Galaxy S and Galaxy Note families. The first-generation smartphone will mark a major milestone for Samsung and the mobile industry as a whole, though it's still widely expected to debut as a niche offering, featuring a steep price tag of approximately $1,500. The highly experimental state of the technology should hence see it marketed exclusively toward tech enthusiasts and possibly gamers, industry insiders claimed earlier this summer. As Samsung's mass-production plans still haven't been finalized, a Q1 2019 release is starting to seem increasingly unlikely, though the electronics juggernaut may still end up unveiling the foldable handset early next year alongside a promise of commercial availability in spring.

The device is expected to use a single OLED panel bendable in half which will resemble a traditional wallet when closed and feature a rear-mounted hinge. Samsung recently also suggested the Galaxy F, Galaxy X, or however the upcoming handset ends up being called may be its first 5G-ready smartphone. Huawei recently confirmed plans to launch a foldable mobile device as well and may even beat Samsung to the punch by introducing such a gadget as early as this year, according to a number of rumors.