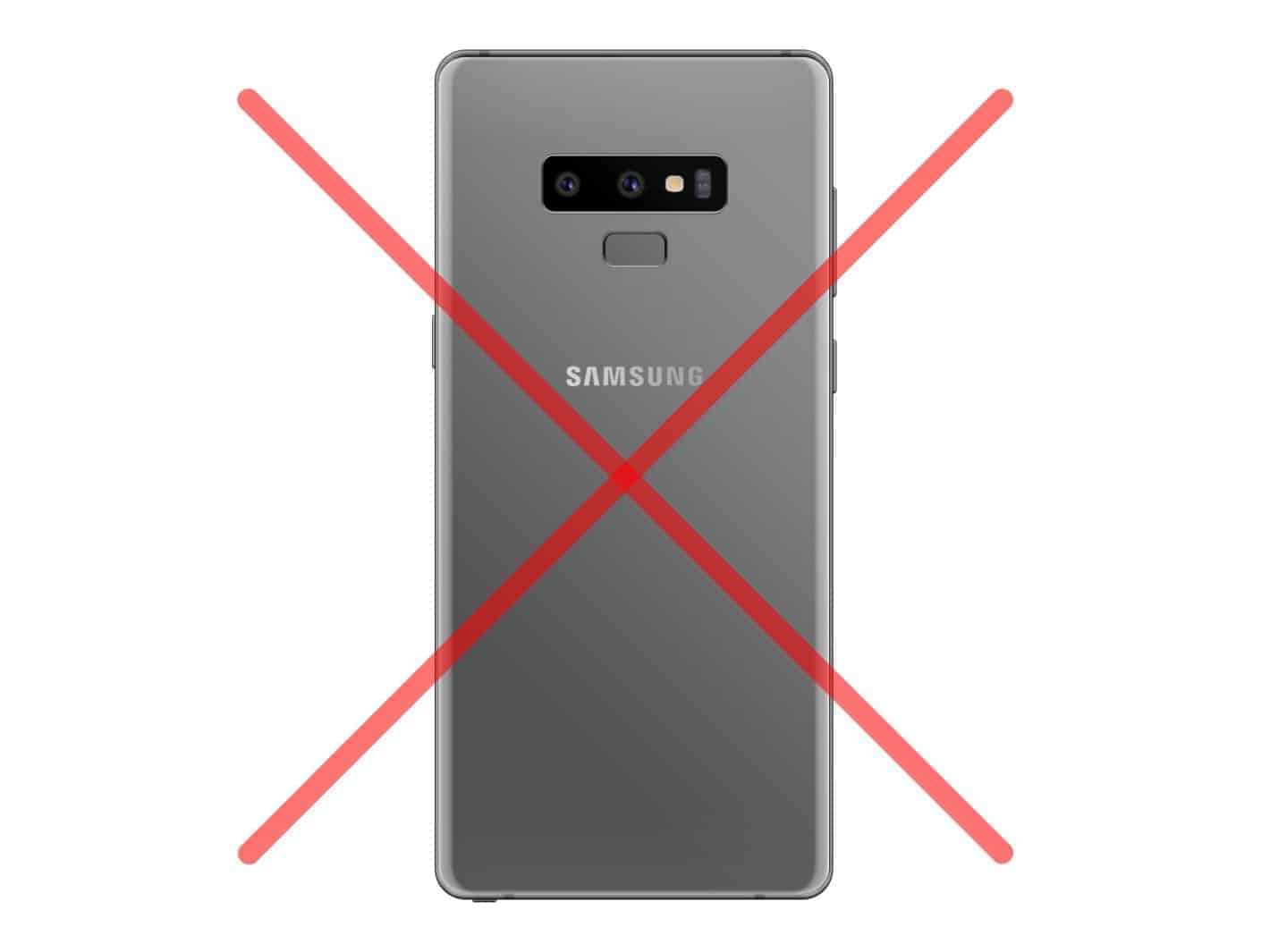 According to a new report, the Gray / Silver color variant of the Samsung Galaxy Note 9 seems to be canceled. The source claims that it is canceled, even though the information may not be 100-percent accurate. All in all, this rumor seems to be rather vague, but we’ll see what happens in about a week, as the Galaxy Note 9 will become official on August 9, Samsung had scheduled a press event in New York.

Needless to say, the Galaxy Note 9 is one of the most anticipating handsets this year, as were its predecessors before it. We’ve already seen a ton of rumors and leaks when it comes to the Galaxy Note 9, and have also exclusively shared some content with you a while back. At the end of last month, we’ve shared images of the Galaxy Note 9 in Black, Blue, and Brown colors, which are most certainly coming, even though they may be market-specific, in other words, not all of those color variants may be available in every region the Galaxy Note 9 is coming to. The Galaxy Note 9 will be made out of metal and glass, and it will sport really thin bezels, and a curved display… all in all, it will resemble its predecessor in terms of the design quite a bit. The phone’s dual camera on the back will be horizontally-aligned, while a fingerprint scanner will be located right below them, and it seems like it will be smaller than last year. Dedicated Bixby button will be a part of the package, as will the company’s S Pen stylus.

The Galaxy Note 9 will arrive in two SoC variants, the Exynos 9810-powered model will hit Europe along with some other markets, while the Snapdragon 845-powered variant will ship to the US and a number of other markets. The device will probably ship with a 4,000mAh battery, which will not be removable, and it will support wireless charging. The Galaxy Note 9 will, if rumors are to be believed, feature 6GB of RAM, and it will be available in more than one storage variant. Read more about what to expect from the Galaxy Note 9 by clicking here.