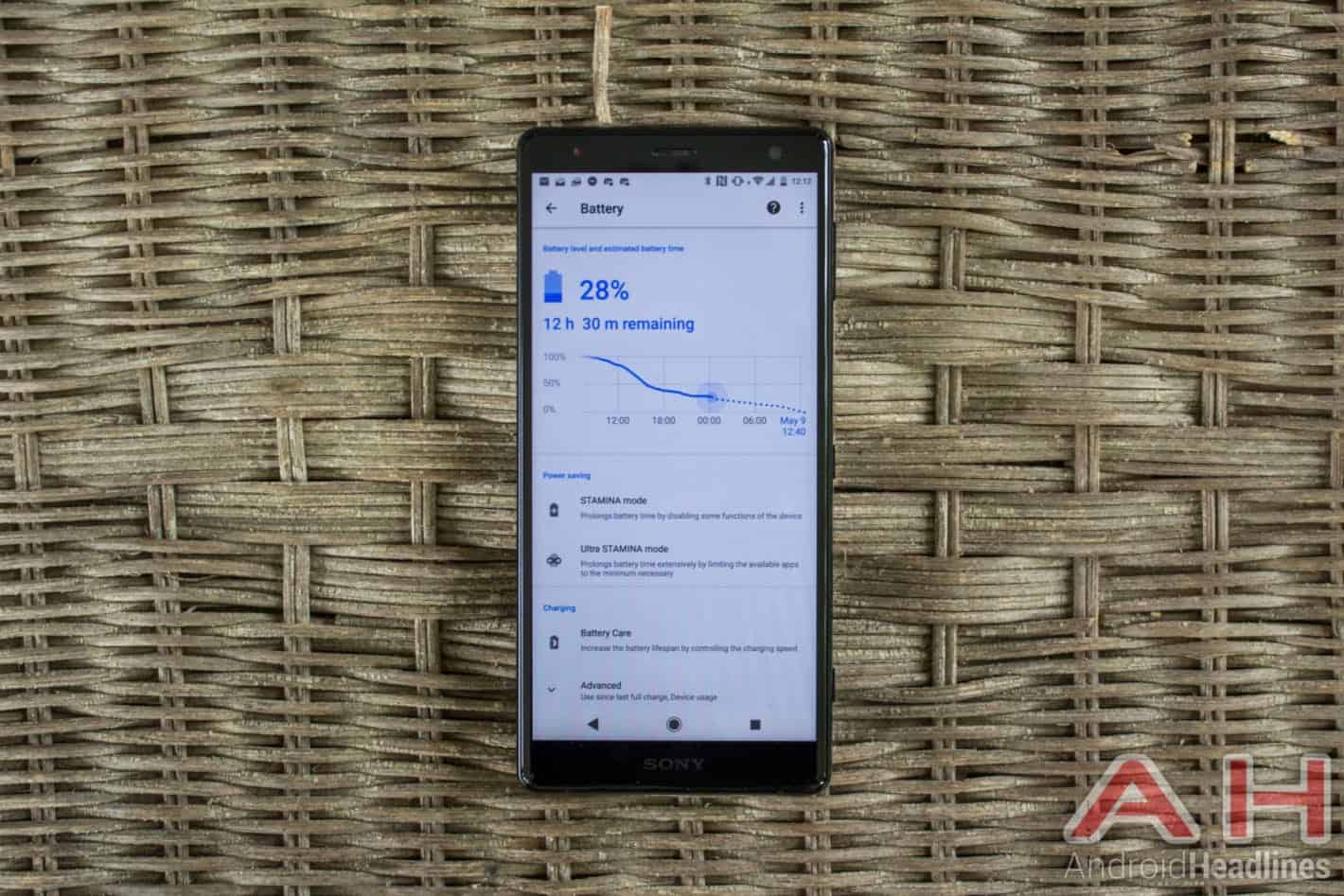 A professor from the University of Waterloo in collaboration with researchers from the Indian Institute of Technology have published a study detailing a new method of saving energy on Android smartphones with organic light emitting diode (OLED) screens. The new technique is a radical departure from traditional energy saver apps in the fact that the app focuses on an OLED screen's ability to light individual pixels to better conserve battery power. Whereas most battery saver apps conserve energy by limiting performance and disabling features, their new method works by actively dimming parts of an OLED screen. By taking advantage of Android's new multi window feature, the app will specifically lower the screen brightness on the portion of the screen with the app that is not being actively used, quoting power savings of '10 to 25 percent' in a lab test.

This technique works because of the technology behind OLED screens, which unlike traditional liquid crystal display (LCD) screens, do not require a backlight and can turn individual pixels on and off. Whereas an LCD panel still requires energy for its backlight when displaying the color black, and OLED screen can simply turn its pixels. Doing so not only reduces the energy used for an OLED screen but also provides greater contrast ratios, allowing most OLED screens to display much more vibrant colors than their LCD counterparts.

The popular Always On Display/Ambient Display feature also utilizes an OLED screen's ability to control individual pixels. When a notification is received, only the individual pixels are lit. Since most of the screen still turned off, it is much more energy efficient compared to a fully lit screen. There are drawbacks to OLED displays though. Unlike LCD screens, OLED screens are susceptible to burn-in. This means that OLED panels, when displaying the same images for extended periods of time (often in months or years), can become discolored and retain image patterns on the screen. While these researchers aren't the first to take advantage of OLED panels to save energy, this study does stand out in being the first to dim individual portions of the display while in active use.