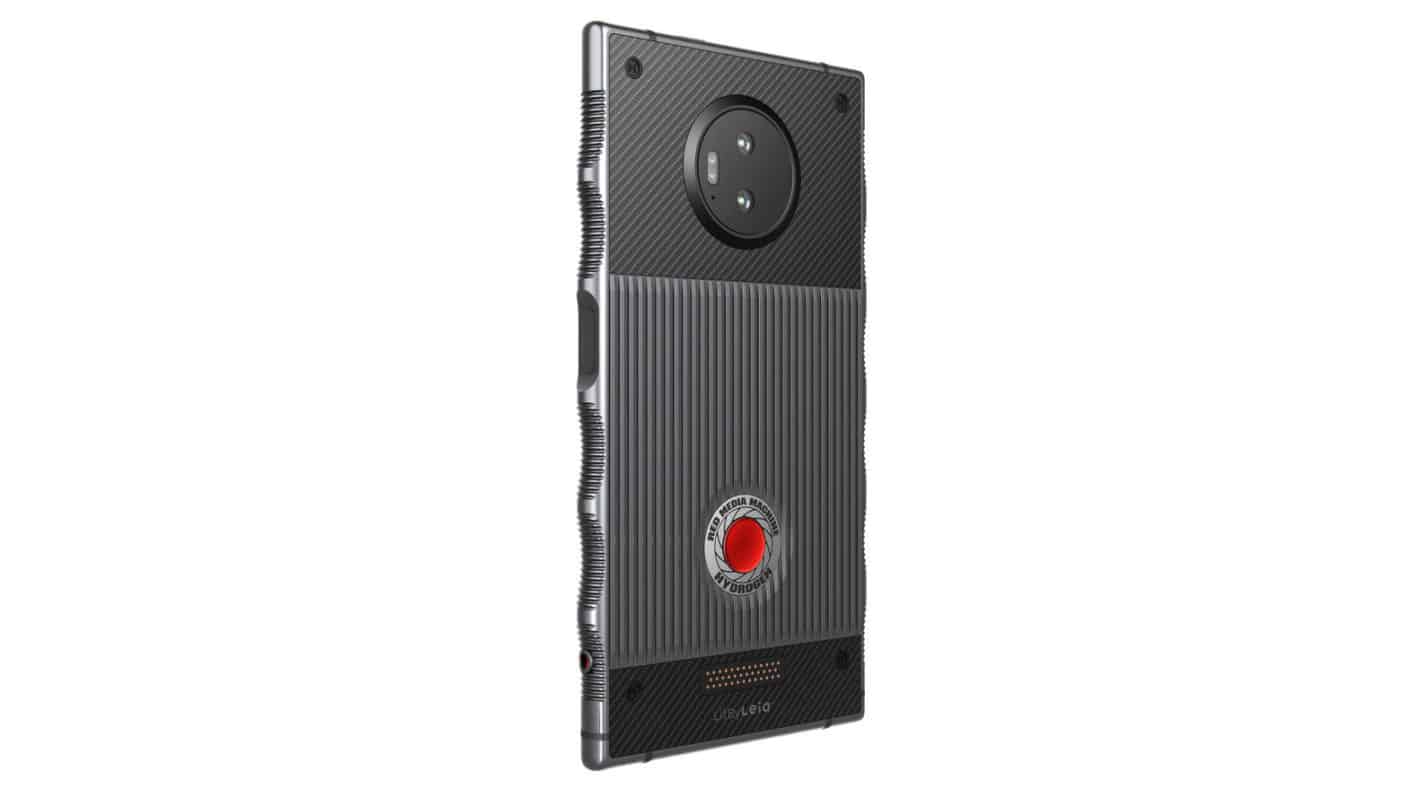 Following a delay prompted by certification issues, the RED Hydrogen One smartphone will start shipping to individuals who pre-ordered it this October ahead of a wider release in early November, the American company said in an email to customers. The advanced orders will begin shipping on October 9, starting with the Black aluminum model, whereas the Titanium variants of the device will follow “shortly” thereafter as RED found them to be “very challenging” for flow production. The aluminum versions of the RED Hydrogen One will debut on Verizon, AT&T, and Mexican Telcel on November 2, being planned to be offered in Black and Shadow variants. No Titanium units will be publicly retailed by carriers prior to 2019 and even when they hit the market, they’re likely to only be available in “very limited quantities,” presumably due to the same manufacturing issues.

The price of the aluminum variants will remain unchanged from the figure attached to their pre-orders – $1,295. The certification issue that caused the delay of the Hydrogen One’s debut originally scheduled for this summer was prompted by a part that RED had to retool and while the approval process is still ongoing, the retooling task has already been completed, a company representative said. The Houdini Developer’s Model will be launched from August 31 to September 11, with the delivery starting with an event at RED Studios Hollywood.

As the Houdini variant of the handset is a pre-production unit, individuals who manage to get their hands on it on a first-come-first-serve basis will be extremely limited in what they can share about it online and are facing the risk of having their handsets bricked via an over-the-air update if they don’t comply with the company’s guidelines, which include a ban on any kind of negative commentary. RED argues that the pre-production units are not meant to be reviewed and are instead being launched so as to provide the most enthusiastic consumers with the opportunity to help the firm prepare for the launch of the product by participating in what’s essentially an alpha test. Established OEMs usually don’t impose such limitations and regularly send pre-production units to reviewers, including AndroidHeadlines staff. The email in question also came with a new render of the world’s first handset with a holographic display that can be seen above.