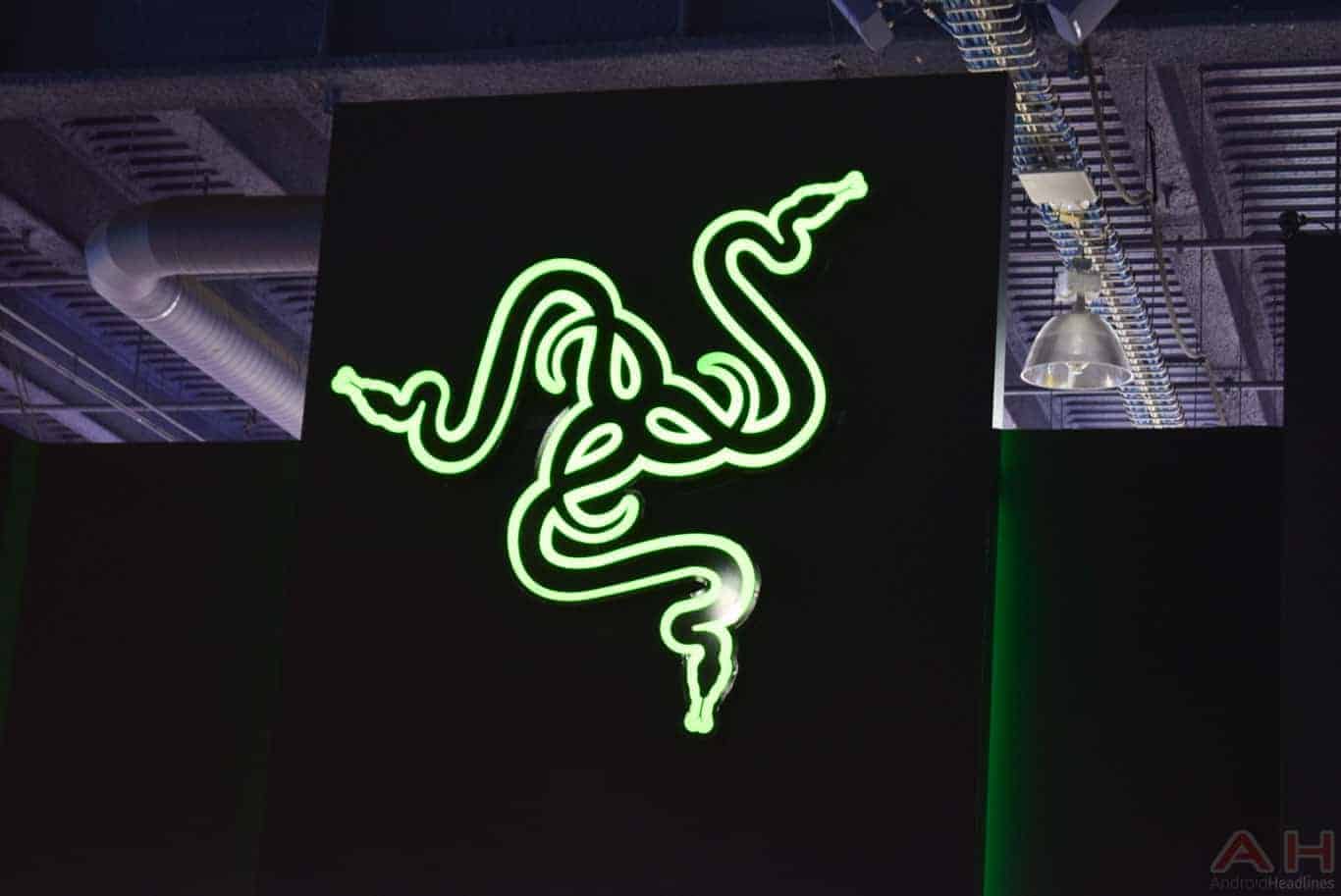 Razer has now signed on in a partnership deal with the world champion North American esports team Tribe Gaming. The long-time PC accessory and recent smartphone manufacturer will be the official provider of smartphones and headsets for the team, according to the company. Meanwhile, Tribe Gaming will be featured in a short-running series that will document the team as it defends its current Vainglory World Championship title. The smartphone provided to the team will presumably be Razer’s own gaming-focused Razer Phone. Whether or not the team does well at the events it takes part in for 2018, the deal will undoubtedly work out well for Razer in terms of publicity. Tribe Gaming is well-known and popular in Clash Royale events and recently started up a group to take part in any forthcoming Fortnite challenges. The second edition of Razer's gaming handset is also rumored to launch before the end of the year, however, while last year's Vainglory World Championship was conducted in December. That device could be used instead if the rumors hold true.

Whichever smartphone the team ends up with, Razer is a considerable sponsor to sign up with for participants mobile-specific esports. In fact, the original Razer Phone should still be relatively competitive despite that its octa-core Snapdragon 835 SoC is now outclassed by a newer Snapdragon processor. As one of the world's premiere Android gaming phones, the handset won't necessarily feel out of date when it comes to gaming on Android. That Snapdragon processor is coupled with its 8GB of RAM and QHD IPS LCD display featuring a refresh rate of 120Hz. That doesn't mean there wouldn't be benefits brought by the speculated Snapdragon 845 and minimum of 8GB RAM that the Razer Phone 2 could ship with. Moreover, the company is tentatively predicted to increase the capacity of its original gaming phone's already-sizeable 4,000 mAh battery. That could be hugely advantageous with regard to keeping its components running at their best over more extended periods of time.

In any case, both Razer and Tribe Gaming are optimistic about the partnership. Razer co-founder and CEO Min-Liang Tan predicts that Tribe gaming will be more than set to “dominate” this year’s event. For Tribe Gaming CEO, Patrick Carney, cites the rapid ongoing growth being witnessed in the mobile esports industry and says the deal marks a “milestone moment” for the team.