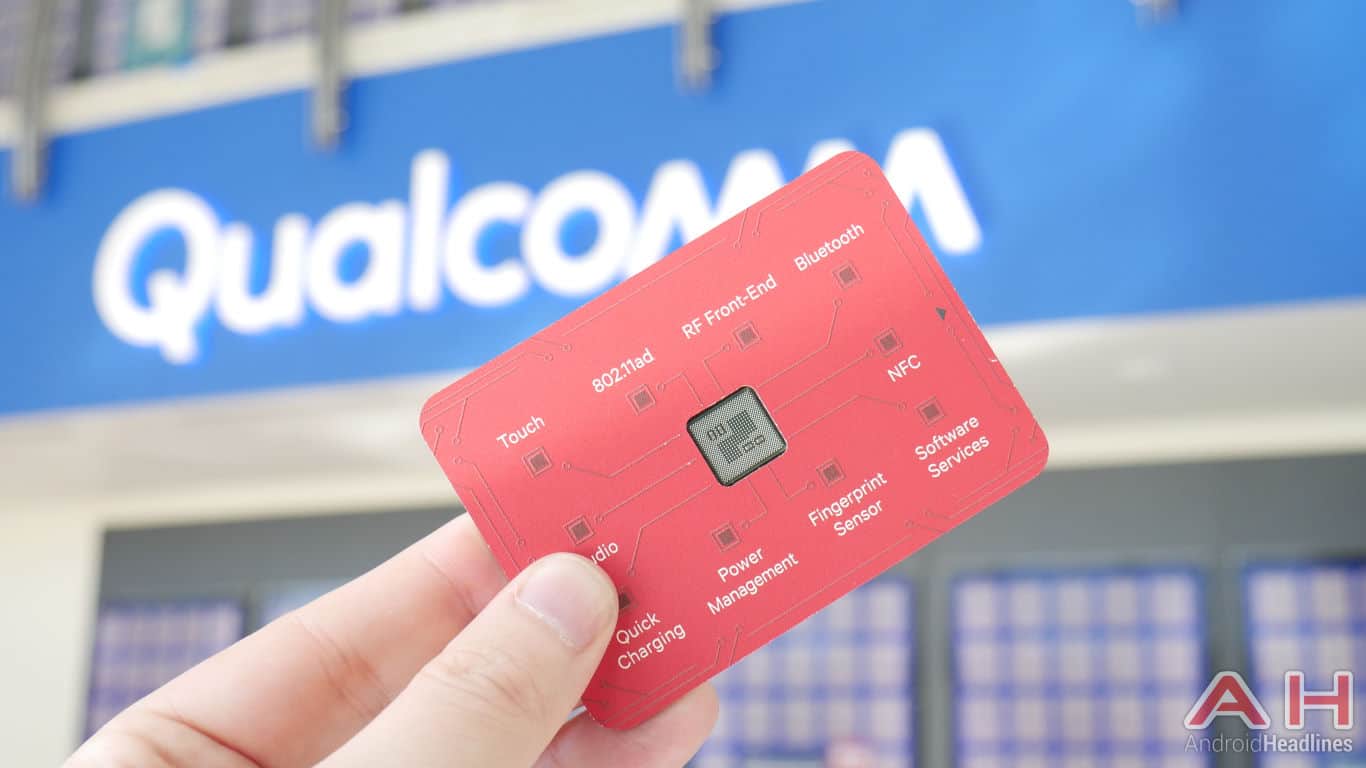 Qualcomm is planning to rename its Snapdragon 800 series of high-end chips for smartphones and tablets so as to avoid confusion between its offerings for cellular mobile devices and laptops, German tech outlet WinFuture reports. With the company already debuting the Snapdragon 850 for notebooks this June, the successor to the Snapdragon 845 mobile chip is unlikely to be advertised as the Snapdragon 855 and should instead carry the “SM8150” moniker, short for Snapdragon Mobile Platform 8150.

The report, citing publicly available databases and LinkedIn profiles of Qualcomm employees, claims the Snapdragon 8150 is still code-named “Hana” and is a 12.4 x 12.4mm silicon built on TSMC’s 7nm process node using optical lithography. The chip is hence likely to be less powerful and energy-efficient than Samsung’s Exynos 9820 which is expected to be made using the South Korean firm’s newer 7nm extreme ultraviolet (EUV) process. The Snapdragon X24 modem designed for the latest 4G LTE technologies and early 5G implementations will also be part of the Snapdragon 8150 package, the same report indicates. While Qualcomm already has a 5G-ready modem in the form of the Snapdragon X50, that particular module is only expected to be installed separately in select 2019 smartphones, including the North American variants of Samsung’s Galaxy S10 Android flagships.

Likewise, the successor to the Snapdragon 850 made for ARM-based notebooks that was previously rumored to debut as the Snapdragon 1000 can now be found referenced as the “SCX8180” by a number of Qualcomm employees, the same source claims. The company’s mid-range processors may also be rebranded this year or the next, with modules known as the Snapdragon 7150 and Snapdragon 7250 now being alleged to power several upcoming Android handsets from Chinese manufacturer OPPO. Both monikers point to a new naming scheme for the recently introduced Snapdragon 700 series meant to bridge the gap between mid-range and flagship devices, though it’s still unclear whether they reference entirely new chips or rebranded versions of existing products. The San Diego, California-based semiconductor giant is expected to announce the Snapdragon 845 successor in late 2018.

Yes, TSMC is who is making the Snapdragon 855 (SDM855). Also got confirmation for the chip being made at 7nm.