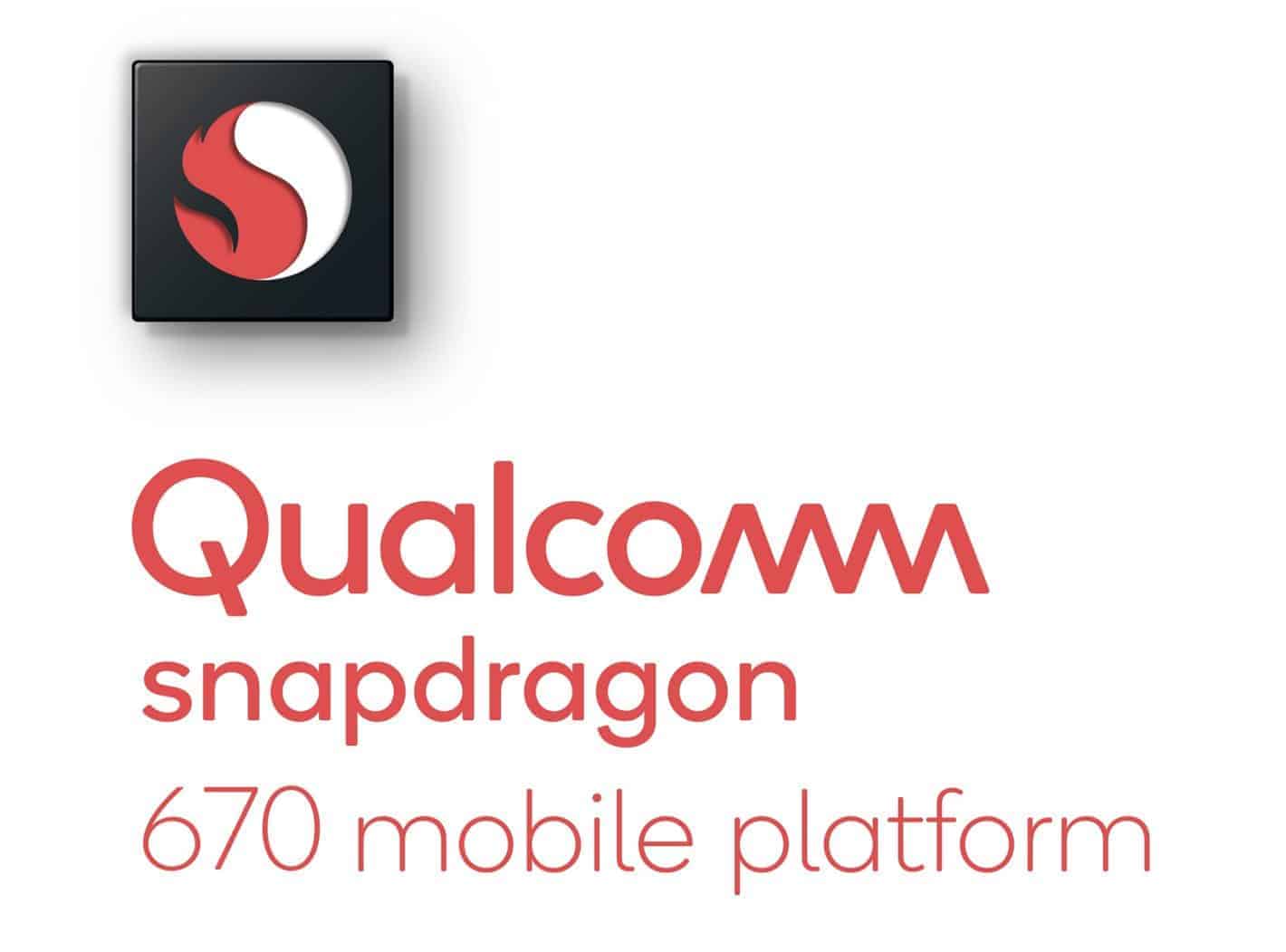 The Snapdragon 670 hit the news a lot in 2018 and it has been previously suggested this SoC was actually the same SoC as the Snapdragon 710 – the suggestion being the 670 would arrive rebranded as the 710. While some may have thought that to be the case when the Snapdragon 710 launched, it’s now clear that was not the original plan. In saying this, there is considerable overlap between the Snapdragon 670 and the 710, considering both are built on a 10nm process, utilizing the same Kryo 360 CPU made up of two performance cores (albeit with a slightly less CPU clock speed in this case) and six efficiency cores (same CPU clock speed). This is in addition to both also drawing on the Spectra 250 ISP. However, this in itself is one of the main points to note as Qualcomm states this is the first time the Kryo 360 CPU and the Spectra 250 ISP have been included in a 600-series-branded processor. Considering the 600-series is by design a more affordable series (compared to the 700-series), this sees the power associated with the CPU and the ISP becoming available to more affordable phones in the future.