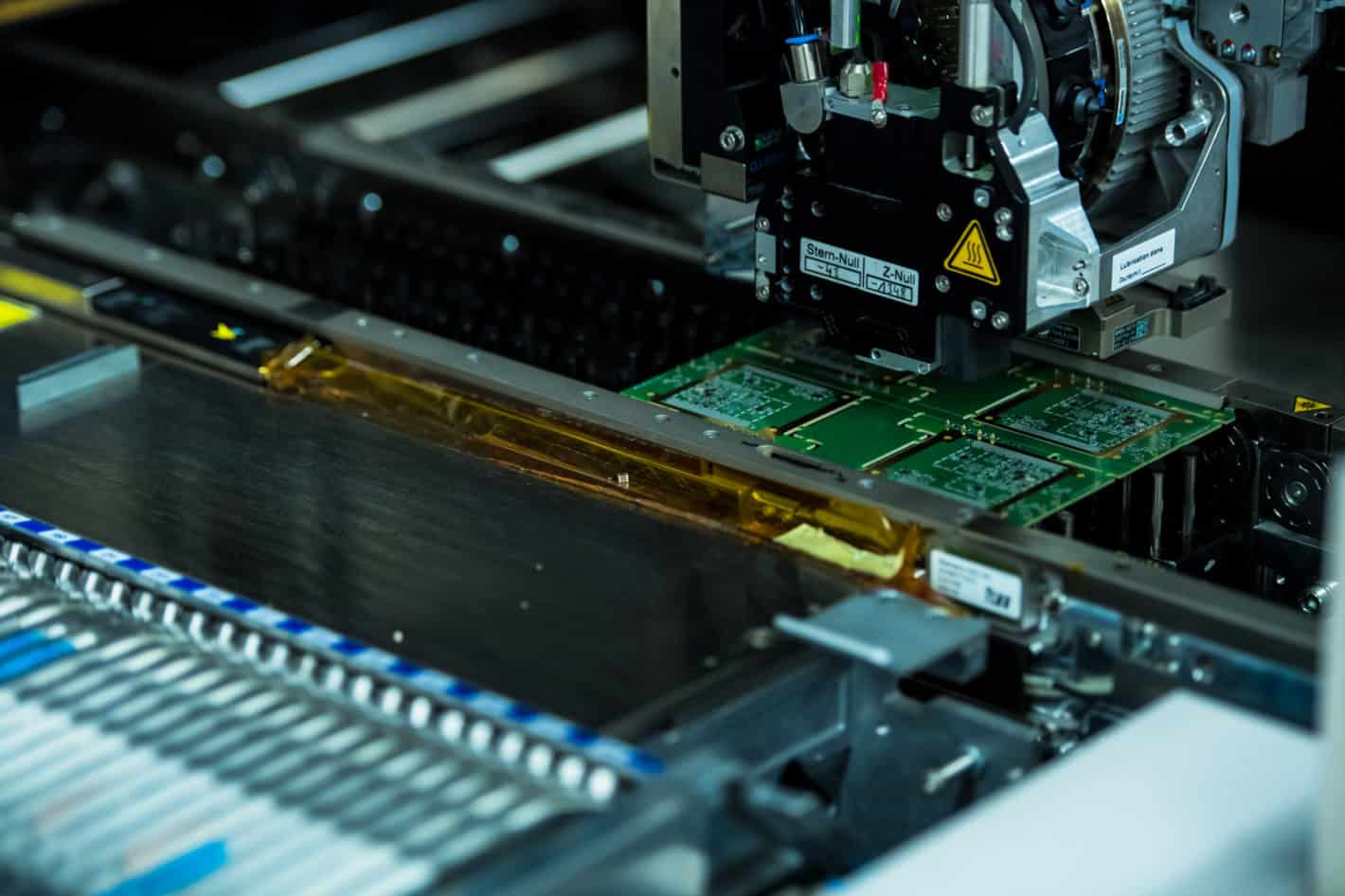 Qualcomm on Wednesday confirmed a number of details about the Snapdragon 845 successor that may or may not be called the Snapdragon 855, in addition to revealing that the next-generation mobile chip is already being sampled by smartphone and tablet manufacturers. The silicon in question will be built on a new 7nm process node, as was previously rumored. While Qualcomm didn’t elaborate on the matter, the technology in question has likely been developed by TSMC and is still based on the old optical lithography instead of extreme ultraviolet solutions that Samsung’s foundry business recently managed to complete.

By making Snapdragon X50 integration — i.e. 5G support — optional, Qualcomm is likely hoping to provide OEMs with more flexibility while the industry is still “between Gs” given how 5G network coverage is expected to be scarce throughout 2019, so not every smartphone maker will want to ramp up production (and end-product) costs just to support a technology that’s still some distance away from being ready for widespread use. Qualcomm President Cristiano Amon confirmed the first Android smartphones with 5G capabilities powered by the tech juggernaut’s next-generation chip will be released in the first half of 2019. The silicon itself will be announced in the final quarter of the year, presumably around early December, which is when Qualcomm officially debuted the Snapdragon 845 in 2017. Recent rumors suggest the new hardware may be advertised as the Snapdragon 8150 instead of the Snapdragon 855, with Qualcomm possibly looking to avoid a scenario wherein consumers are confusing its mobile and notebook silicon lines. 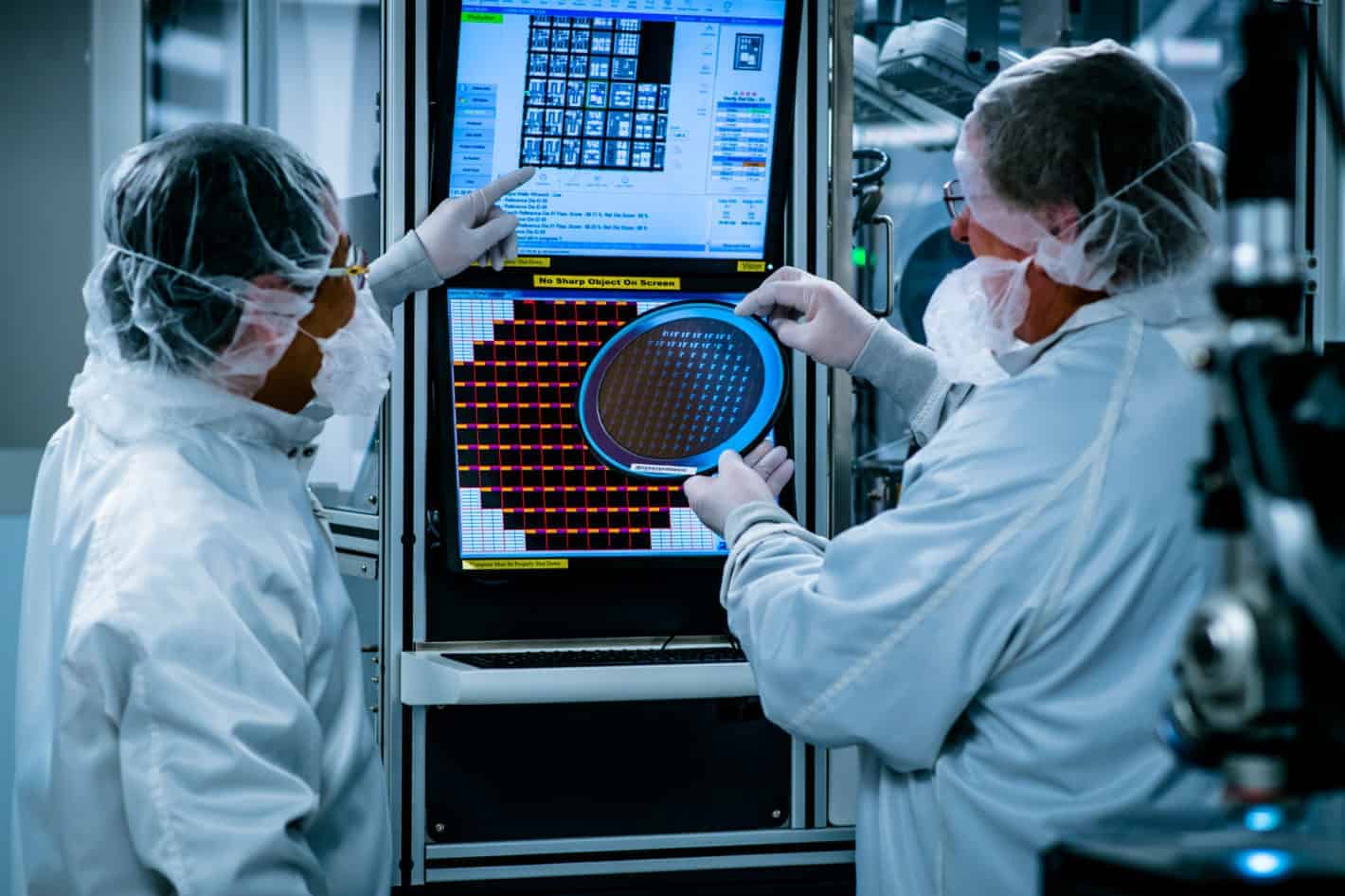 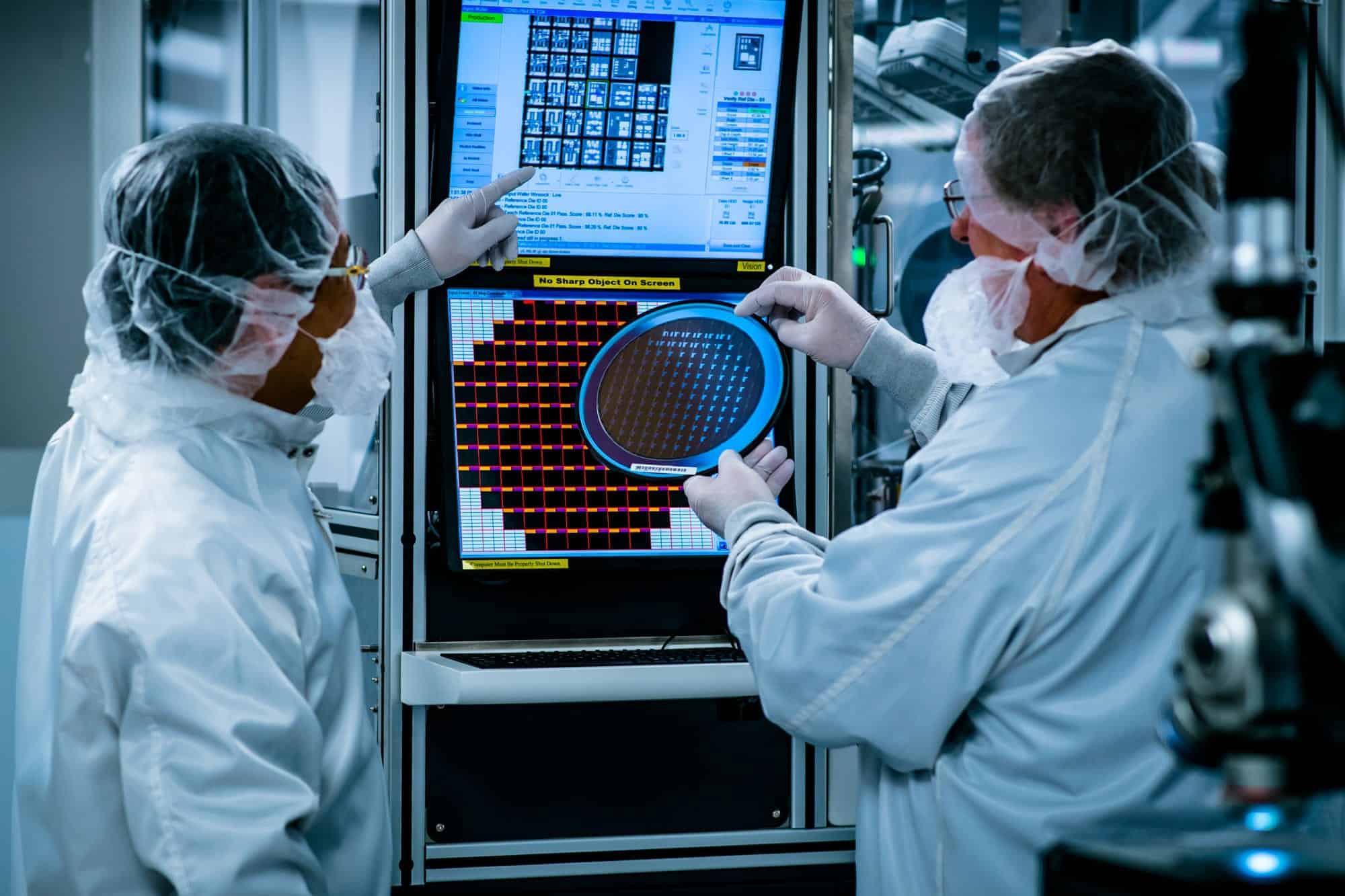 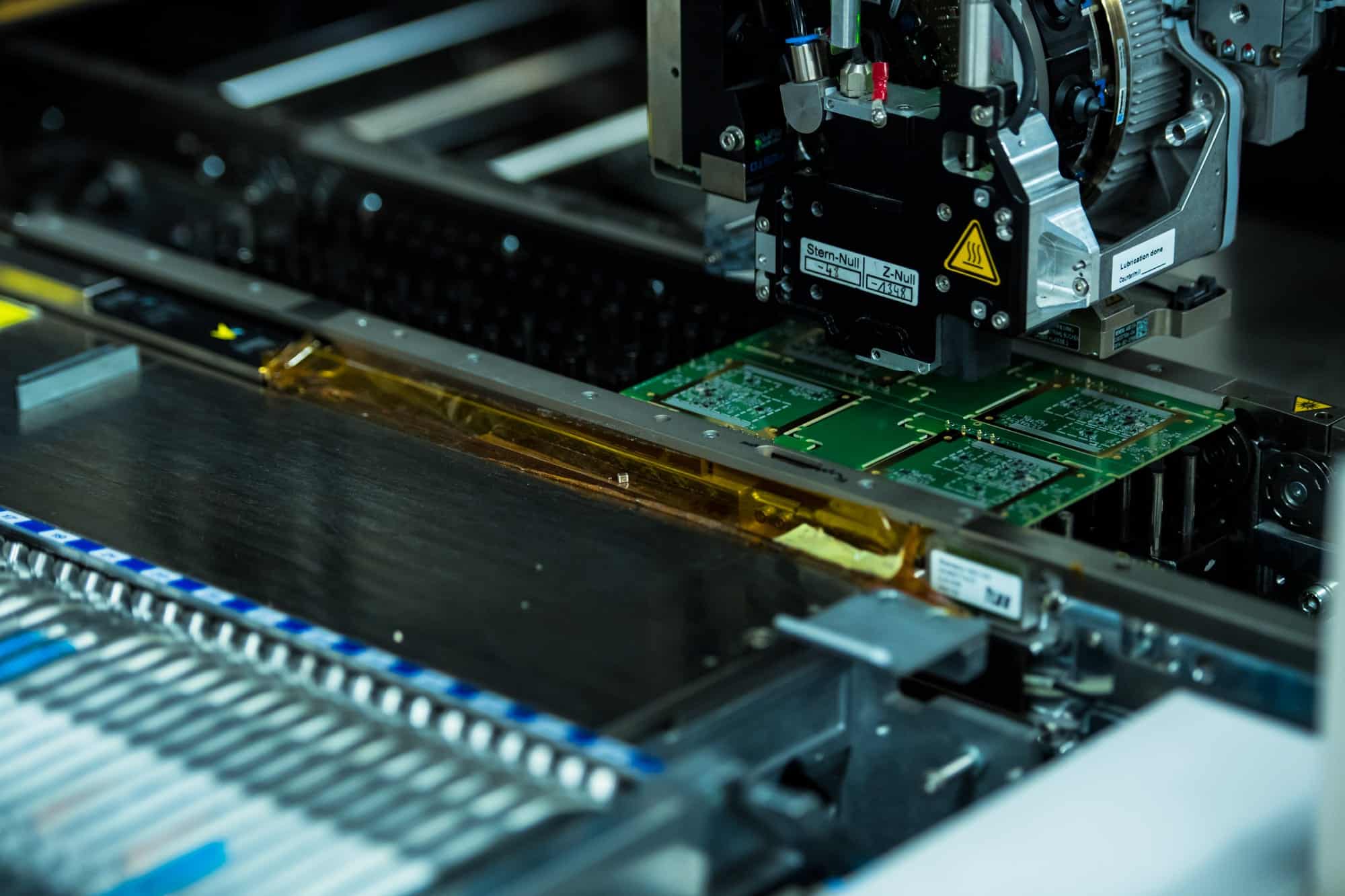