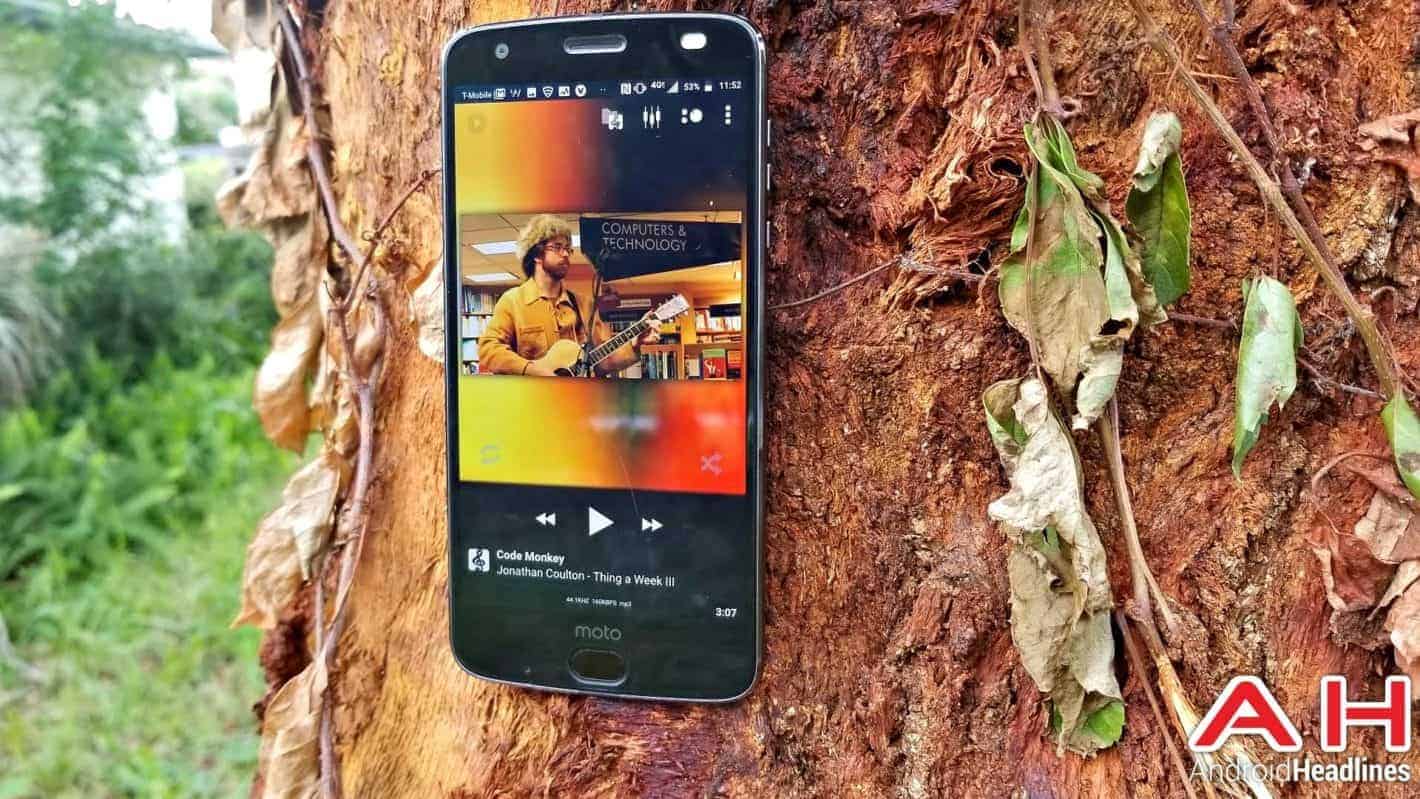 Poweramp has been one of the most verbose and feature-rich audio players available on Android for a long time, but its UI was sometimes criticized as a bit dated, and that's an issue that's been fixed in the newest Poweramp V3 Beta release, which brings even more features. Custom skins, temporarily revoked in previous versions, are now back, though it may take a while for skin makers to update their skins to match the new, more modern user interface. There have been numerous changes to the way things like seeking and album art are handled, which may only be partially reflected in the Play Store screenshots below. In order to get in on this beta, you'll have to register as a beta test, or grab an APK from the Poweramp forums. There's currently no timeline for when these changes will hit the main Play Store version of the app.

One of the first things that will stick out to anybody is an entirely new seek bar that replaces the standard progress bar with an audio waveform of the song, making it easy to seek right to the drop. Album art can now be loaded automatically over the cloud or from your device, and you'll be presented with a grid where you can pick out new art for a song or album, then make small changes to parts of the metadata or how the song displays. You can also now use all facets of the app in landscape mode, making this app perfect for turning any phone into the music hub for a party. Finally, there are audio tweaks on board meant to cater to DAC users. The app can completely bypass Android's built-in audio calls and take things straight to an external or internal DAC, and it's compatible with popular DAC models used in phones like the Samsung Galaxy S9 and LG's V lineup.

Poweramp is an extremely feature-rich audio player app mainly aimed at those who care greatly about audio quality. It can't access your Google Play Music library, it won't match music to your mood, and it wasn't designed to help you automatically sort and tag your MP3 collection. What it does offer is a clean and tidy interface rife with features that help you to fine-tune audio quality and get the most of out of your music, all while making it easy to sort through even the vastest music collections. If that idea appeals to you, hit the Google Play button below to grab the mobile app.