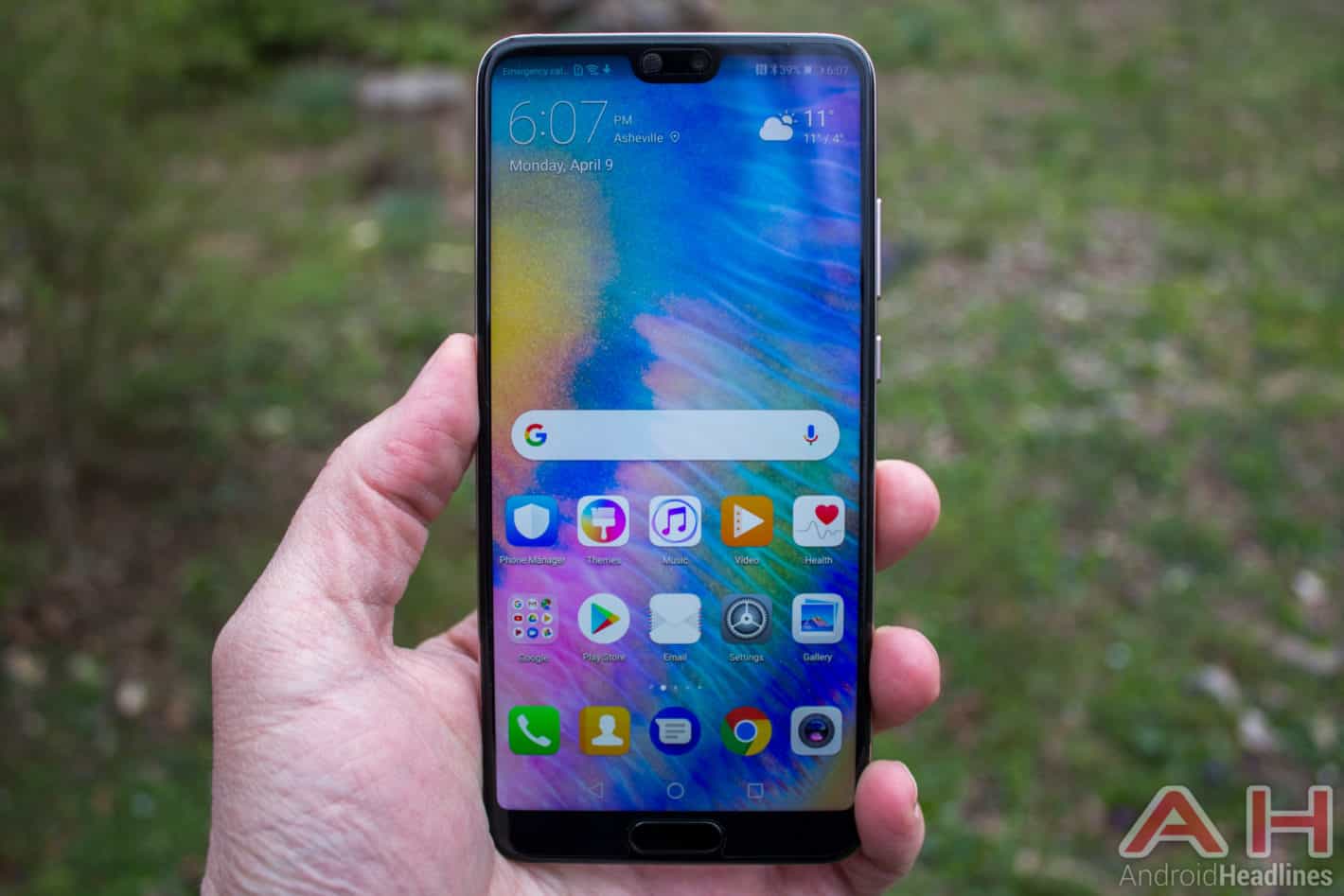 A number of alleged display dimensions said to belong to Huawei's Mate 20 flagship leaked online earlier today, having been shared by established industry insider Steve Hemmerstoffer, better known by his social media handle @OnLeaks. The source claims Huawei's next Android-powered phablet will feature a 6.25-inch screen, as well as a 6.8mm thick notch and a 3.8mm chin. While the insider wasn't able to confirm whether the measurements in question belong to the Mate 20 or Mate 20 Pro, the main implication of the new leak is that the upcoming lineup of high-end devices will be visually similar to the P20 series launched this spring.

The Mate 20 and Mate 20 Pro will almost certainly be powered by the Kirin 980, the latest system-on-chip developed by Huawei's semiconductor subsidiary HiSilicon. The module itself is set to be announced beforehand, at the company's IFA 2018 conference taking place on August 31, the opening day of the annual Berlin, Germany-based trade show. The chip in question is expected to debut as the world's first silicon mass-produced on the 7nm process node and deliver a second-generation neural processing unit dedicated to on-device artificial intelligence computing. AI tech should be deeply ingrained into most aspects of the Mate 20 lineup, as was the case with the P20 and Mate 10, with consumers being likely to benefit from smart scene recognition, intelligent battery management, and a wide variety of other applications leveraging the power of machine learning and related technologies.

Huawei is likely to sell the Mate 20 series globally, with the exception of the United States. While the last two generations of the Mate line ended up being sold stateside unlocked, the federal government's continuous efforts to prevent Huawei from striking a carrier deal that would provide it with a major entry point into the world's largest flagship market may still discourage it from bringing the Mate 20 family to the U.S. Earlier this week, President Trump signed the latest iteration of the U.S. defense budget bill that contained a provision barring government agencies from relying on Huawei and ZTE's technologies — including smartphones — in any significant manner.