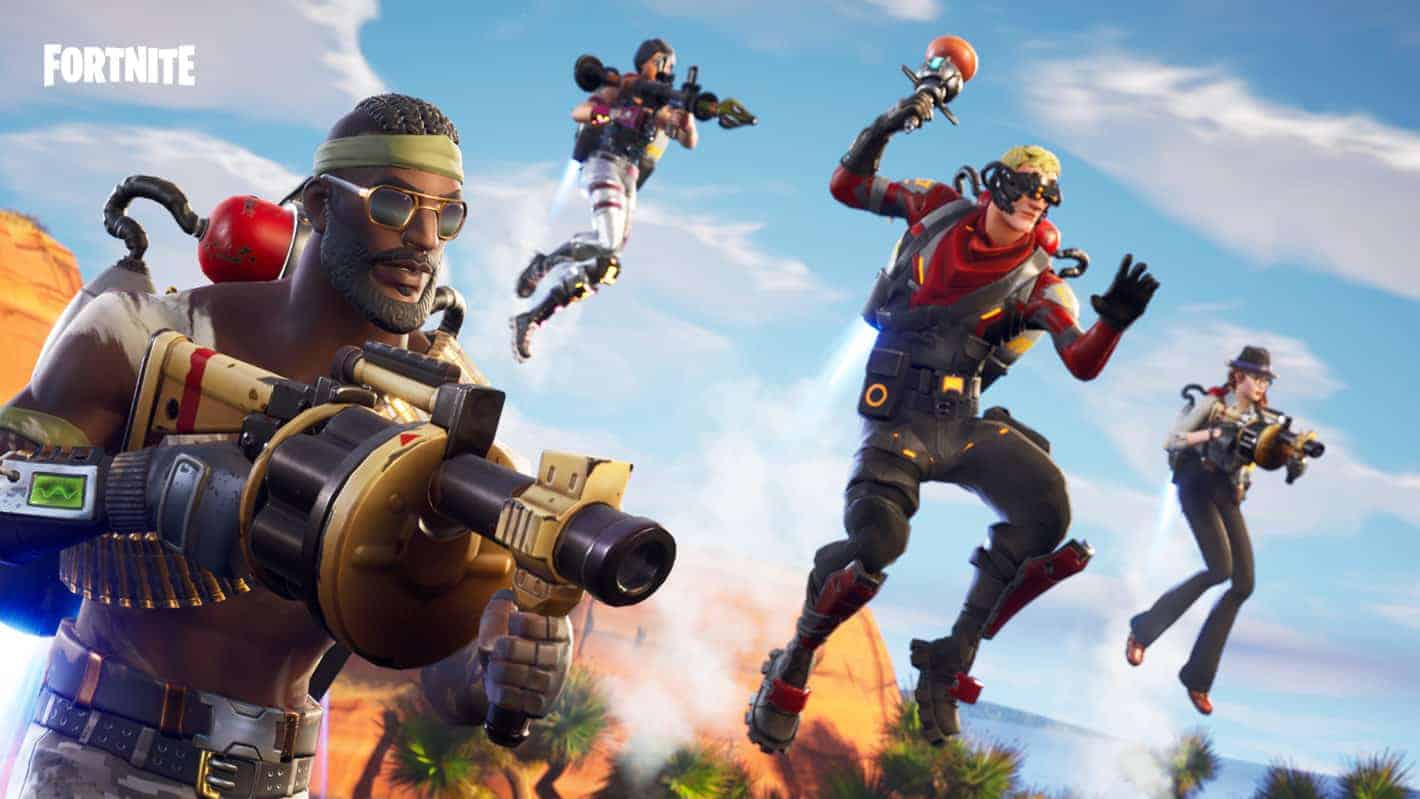 As the Fortnite craze continues, some parents have started paying gamers to coach their children in the popular battle royale game, The Wall Street Journal reports. Freelance Fortnite coaches earn between $10 and $20 per hour, helping their students level up and learn how to become better players in a wide variety of aspects, including map knowledge, strategy, and combat. Fortnite surpassed 125 million players in June, and as the game is becoming more competitive by the day, the demand for coaches may continue increasing moving forward.

Epic Games is expected to generate some $2 billion in revenue from Fortnite over the course of this year, according to several industry analysts. The battle royale game that pits 100 players across large maps against one another is currently in its fifth season which is running until late September. While Epic is offering a wide variety of skins and other in-game goods to players, none of them affect gameplay, i.e. provide an advantage over others, so success in the company's free-to-play game comes down to a combination of skill and luck. Fortnite is presently available on PC, PlayStation 4, Xbox One, Nintendo Switch, and iOS, with its Android port being expected to launch by the end of this month. One recent report indicated the Android version of the game may be a timed exclusive for Samsung's upcoming Galaxy Note 9 flagship, whereas owners of other devices running Google's mobile OS won't be able to play it until late September or early October.

Epic already listed all Android smartphones that will support Fortnite at launch, with the list of compatible devices being expected to continue growing shortly following the mobile game's release. Android gamers will be able to opt into matches with PC and console players but the opposite won't be the case. Cross-play functionality will be part of the package as well, though support for physical controllers isn't expected to be available in the vanilla version of Fortnite for Android from day one and will instead be added to the game closer to the end of the year.